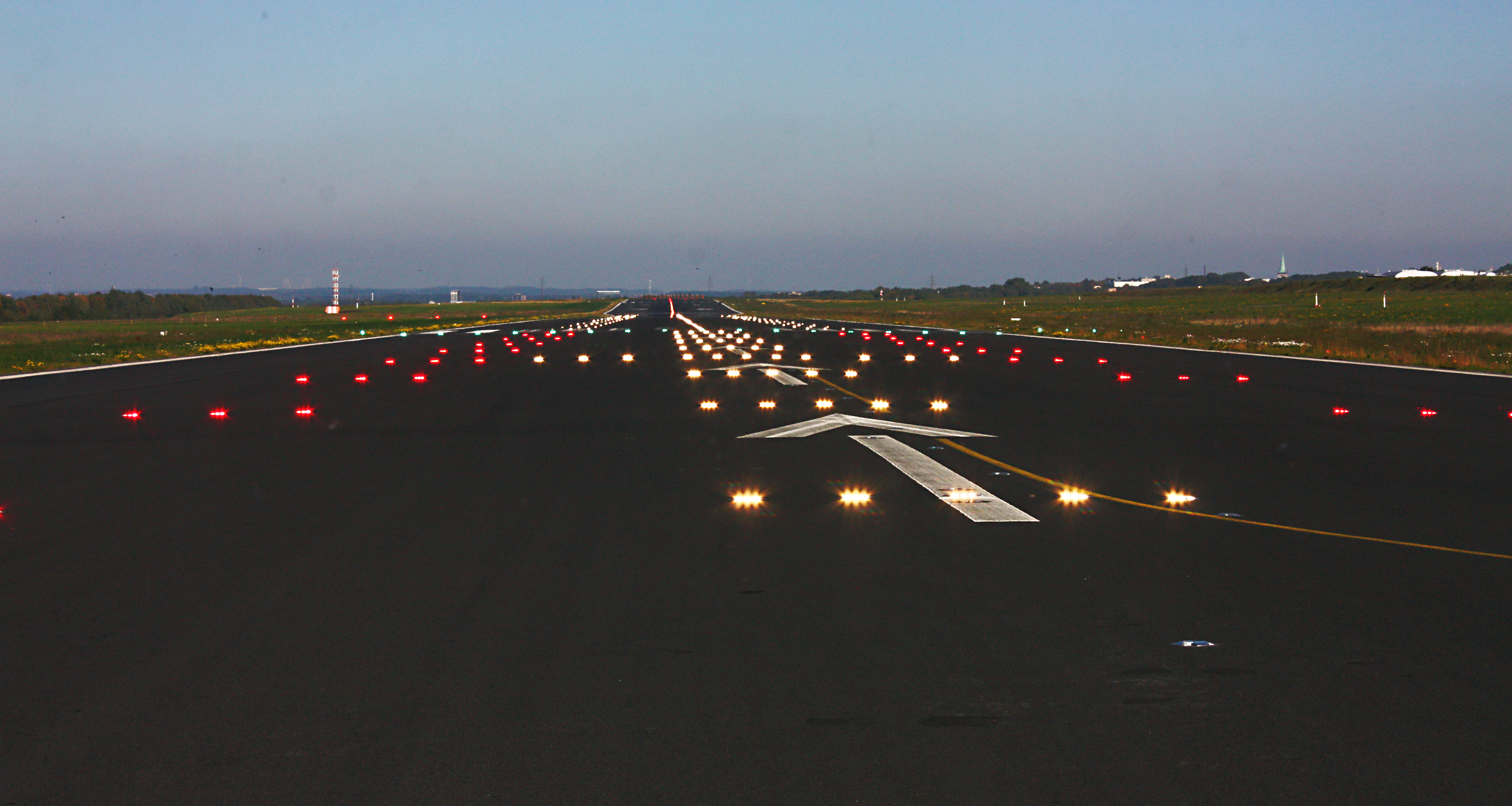 Last week, musicians from the Philadelphia Orchestra made news when they turned a three hour delay on the tarmac at the Beijing airport into an impromptu concert. You can watch the now viral video of their performance of the last movement of Antonin Dvorak’s “American” String Quartet.

Let’s listen to the Cleveland Quartet perform all four movements of this amazing piece. Pay attention to the way the four voices interact and trade around motives. Can you hear a musical conversation taking place between instruments? Listen to the rhythmic “motor” which propels the music forward. Notice subtle details that make the music sparkle, like the cello’s pizzicato line that begins at 0:14.

Now, let’s go back and listen again to pick up a few more details in the music. The first movement is built on sonata form, a structure we explored a few months ago in my post, Baseball and the Symphony. Can you hear sonata form at work here? Listen to the second theme at 1:30. Does it feel different emotionally from what came before? Starting around 4:44, can you hear Dvorak shaking up the themes and motives from the exposition, turning them upside down and inside out and developing them in exciting ways? Consider how we slide back into the recapitulation at 6:28. It’s the same music we heard at the beginning, but this time Dvorak throws us a surprise before fully returning home. Can you tell what’s happening and how it’s different from the beginning of the piece? Listen carefully to the harmony at 6:28.

The third movement starts off simply enough with all four voices playing the same music in octaves, but listen to how quickly things get delightfully complicated. Pay attention to the increasingly complex interplay of rhythms that follows this simple opening. Listen carefully and you’ll hear the melody line popping up in the cello at 16:40.

As you listen to the final movement, consider what feelings the music evokes…wild, fun-loving, excited anticipation? Like a real person, this movement’s musical personality is a complex mix of emotions which can’t be fully put into words. Near the end of the movement, there is a brief moment where the “motor” stops and the music suddenly becomes more introspective (23:29). Consider the emotional significance of this moment of reflection. Why does it come at this moment in the piece? What happens next?

Dvorak wrote this quartet in the summer of 1893 in Spillville, Iowa, a prairie enclave settled by Bohemian immigrants. This was the same year that the “New World” Symphony was written as a commission for the New York Philharmonic. Did you hear any of the motives from the Symphony slipping into this quartet? (If you missed it, go back and listen to the cello at 8:49 for just one example). Learn more about Dvorak’s trip to Iowa here.

Between 1892 and 1895, Dvorak directed the National Conservatory of Music in New York. He was interested in helping a still comparatively young America develop an authentic musical tradition. Dvorak urged composers to draw inspiration from Native American and African American folk traditions. Some listeners hear these uniquely American influences in the “New World” Symphony and this quartet. Others only hear the influence of the Czech folk music which inspired Dvorak throughout his life. Which side do you take? Share your thoughts on this music and the Cleveland Quartet’s performance in the thread below. You can find this recording on Amazon.

1 thought on “Music on the Tarmac”