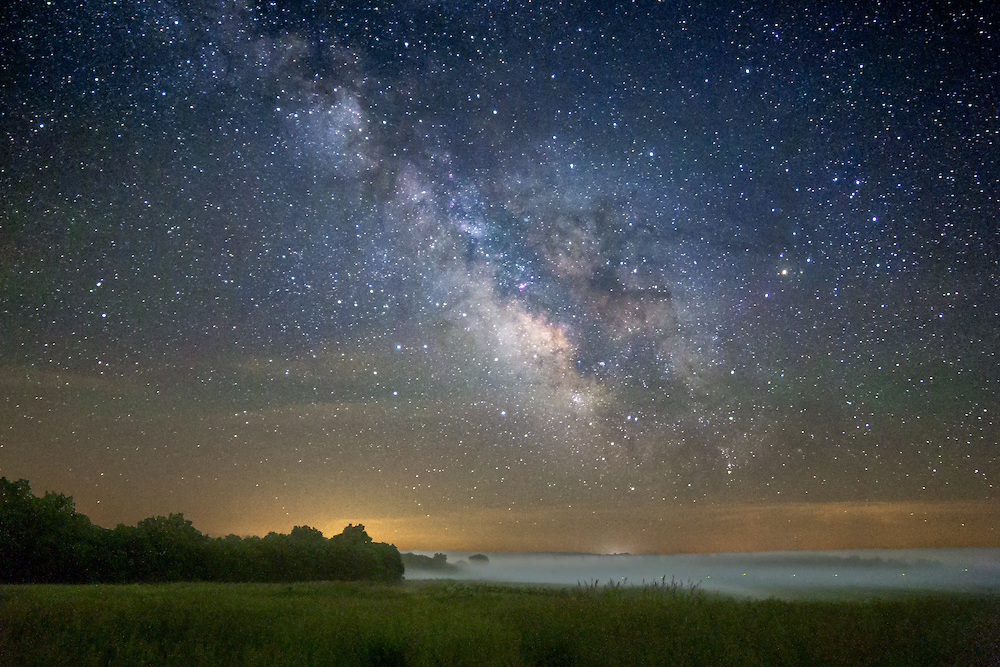 French composer Hector Berlioz was an innovator and a revolutionary. He heard strange, shocking new music which had never before been imagined. Berlioz’s song cycle Les nuits d’été (Summer Nights), written in 1841 is deeply psychological and infused with the ideals of Romanticism. This is music of hallucination, at times venturing into the eerie and the supernatural. It plays with our sense of time, sometimes seeming static and unsure, as if wandering through a dream. At other times (as in the fifth song) the music restlessly searches for an allusive goal, remaining quietly apprehensive, unsettled and ghostly. At moments it becomes schizophrenic, taking sudden and unexpected melodic and harmonic turns.

Summer Nights is a setting of six poems by Theophile Gautier. As you listen, consider how Berlioz captures the atmosphere of each poem through music. Pay attention to the combination of instruments he uses. What musical colors are created and how do these colors make us feel the drama of the text? Can you hear a shadowy, veiled, angelic form passing a ray of light in a dark cemetery in the fifth song? (25:08-25:49) The final chord of this passage is so dissonant that it would not be out of place in the sound world of the twentieth century. Notice the sweeping violin passages evoking a “maritime breeze” in the final song.

Here it is performed by mezzo-soprano Susan Graham with Pierre Boulez conducting the Chicago Symphony:

Here is more historical background on Summer Nights and Berlioz’s life. Leave a comment in the thread below and share your thoughts on this song cycle. What did you find striking about the music? What are your favorite moments?