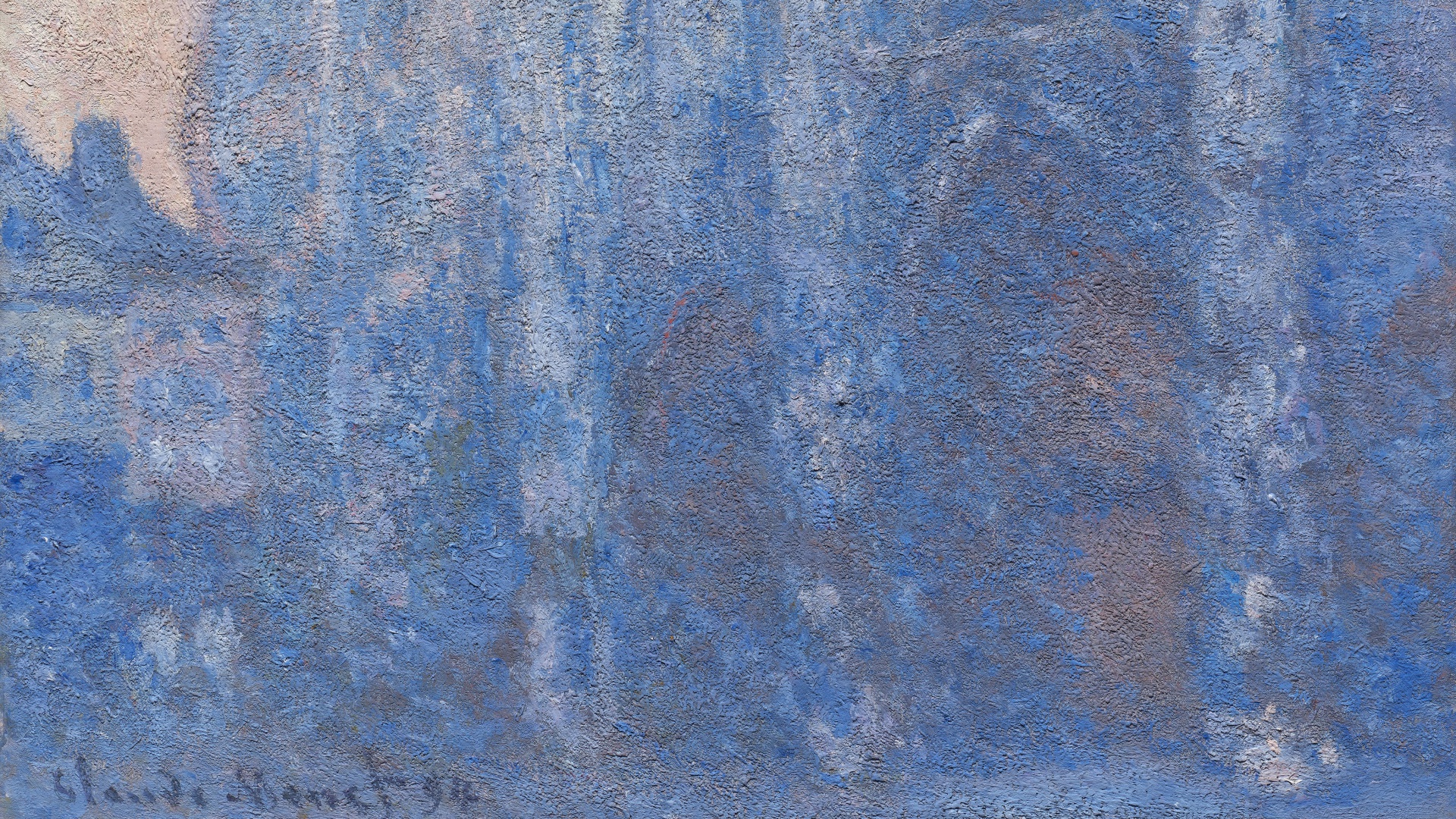 Last week Google celebrated the 151st birthday of French impressionist composer Claude Debussy with one of its clever Google Doodle logo animations. If you’re like me and you happened to see it, you probably clicked on the link expecting to linger for a few seconds and ended up watching all the way through, fascinated with its cinematic beauty. Accompanying the animation’s magical nighttime Parisian river scene is an excerpt of one of Debussy’s most popular pieces for piano, Clair de lune, or “Moonlight.” Google’s tribute received widespread media attention from The Huffington Post to The Washington Post.

As a composer, Debussy broke long-established rules. Germanic music from Beethoven to Wagner had been intensely goal oriented, driving towards an ultimate and often heroic resolution. By contrast, the music of Asia, like the philosophies of Buddhism, were more circular. Influenced by the Javanese gamelan music he heard at the 1889 Exposition Universelle in Paris, Debussy became drawn to the pentatonic scale (the black keys of the piano), the whole tone scale and Asian sounds. The results were shocking new harmonies and music which had a different relationship with time, often seeming to float in a dream-like haze. You could say that Debussy wrote the first New Age or Ambient music. His music is about color and atmosphere, embracing the soft sensuality of a Monet painting.

With this in mind, let’s start off by listening to Clair de Lune, performed by pianist Claudio Arrau:

Did you notice how often the music passionately builds, only to avoid resolution and move somewhere completely unexpected at the last moment? Listen to the way the tension at 3:12 dissolves into contentment at 3:34. Then after heightening our expectation, Debussy again avoids the resolution we might be expecting at 4:10. Finally, at 4:33 we quietly slip back into the “A” section. This is music which says, “Enjoy the moment. Enjoy where you are, even if it’s not where you expected to end up. Goals don’t really matter. Just float along…”

Clair de Lune is part of Debussy’s four movement Suite Bergamasque, written between 1890 and 1905. Listen to the entire suite here.

[quote style=”boxed”]In 1890 Debussy’s professor at the Paris Conservatory commented on Debussy’s use of parallel chords in the following way: “I am not saying that what you do isn’t beautiful, but it’s theoretically absurd.” Debussy simply replied: “There is no theory. You have merely to listen. Pleasure is the law.” –Kamien Listening Outline

Debussy wrote La cathédrale engloutie, or “The Sunken Cathedral” in 1910 as part of a set of twelve Preludes for piano. Let’s listen to the piece once to get a sense of its harmony and tonal colors. What mood does the music create? What images are painted in your mind? As the music unfolds, can you perceive a large scale structure or musical shape? Here is a performance by François-Joël Thiollier:

This piece was inspired by an ancient Breton legend about a cathedral submerged off the coast of the mythical island, Ys, near Brittany. On clear mornings the cathedral rises out of the ocean. Bells, chanting and the sound of a mighty organ can be heard. Then, it slowly sinks back into the water and disappears. Only distant bells are faintly audible as a memory. Was it real or only a dream?

Listen to the piece again. Can you hear the bells? Can you identify the moment in the music when the enormous cathedral begins to emerge? Notice the imitative canon between low and high voices as the music crescendos at 3:40. What elements in the music create tension and a sense of anticipation at this moment? Are you surprised by what happens at the climax of the crescendo? (4:02) Is there anything in the music which suggests the feeling of deep, dark, murky, cold ocean water? Consider the significance of the legend as a psychological metaphor.

Here is a quick analysis of La cathédrale engloutie. You can listen to more of Debussy’s Preludes here. I’ve shared a few of my ideas about what makes this music so interesting. Now, leave a comment in the thread below and tell us what you hear.

1 thought on “The Sunken Cathedral”