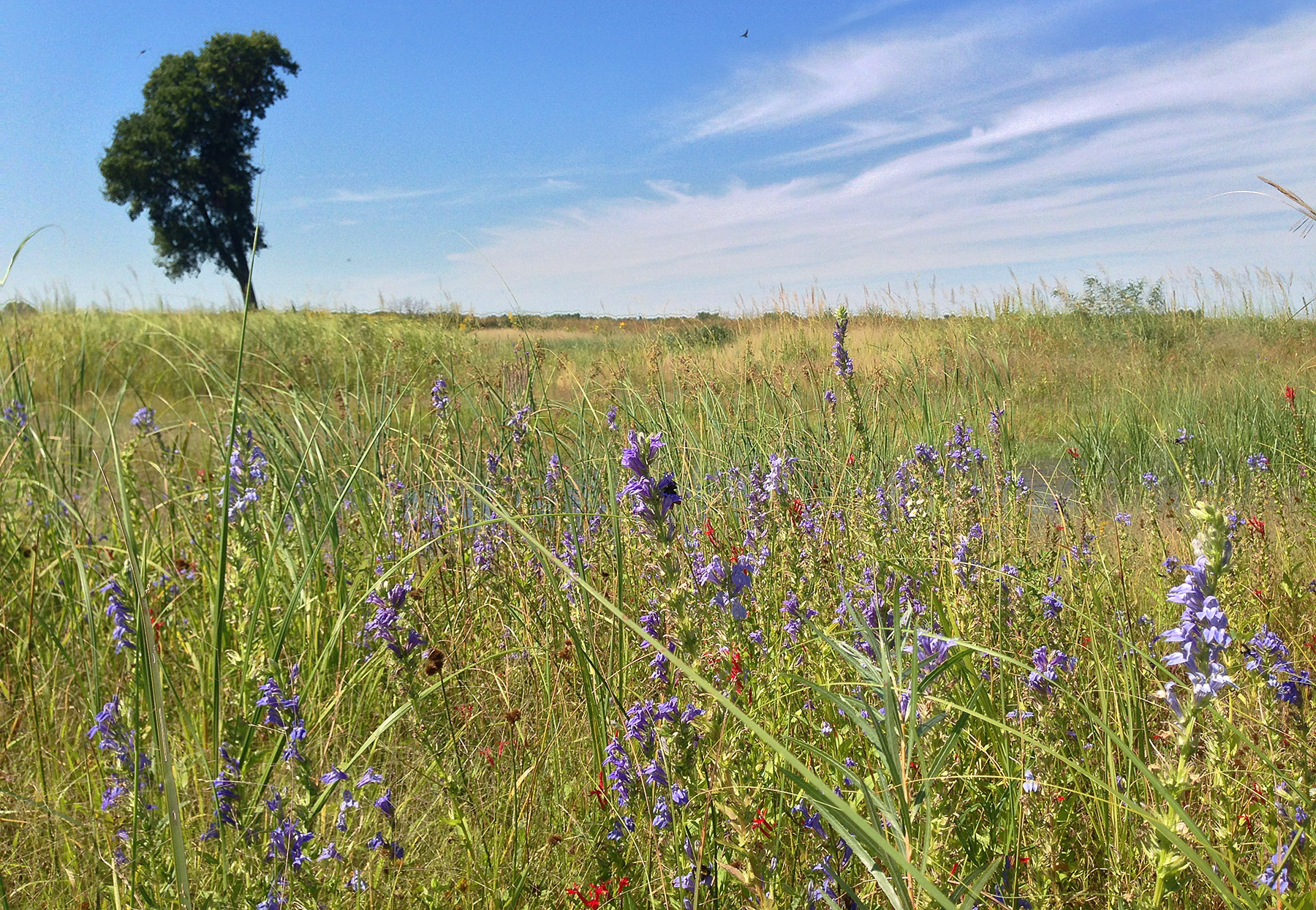 More than any other composer, Aaron Copland is credited with establishing the virtual soundtrack of the American West. Listening to Copland ballet scores such as Rodeo and Billy the Kid, or his music for the film The Red Pony, instantly evokes images of wide open prairie spaces and the rough and tumble adventure of a mythical frontier. These associations have been re-enforced by countless film scores which generously borrowed Copland’s sound (the opening of Elmer Bernstein’s score for The Magnificent Seven is one small example). In reality, Copland grew up in Brooklyn and never saw the West. But his music still embodies something big, bold, and uniquely American.

Copland wasn’t the only American composer to draw upon inspiration from the prairie. Occasionally, cinematic sonic landscapes can also be heard in the music of Howard Hanson (1896-1981). Born in Wahoo, Nebraska to Swedish immigrant parents, Hanson was director of the Eastman School of Music for forty years. In my earlier post we heard Hanson’s Symphony No. 2 and music from the opera, Merry Mount.

Hanson’s music has more than a few layers of Scandinavian influence, but underneath all of that, I hear the majestic sound of the Great Plains. Listen to the second movement (Andante tranquillo) of Hanson’s Third Symphony and see if you agree.

This is Gerard Schwartz and the Seattle Symphony:

The long, sustained chords in the trombones and tuba under the sweeping string lines create a feeling of endless, expansive vistas and suggest the noble, eternal beauty of the land. John Barry used the same sound for the film score of Dances With Wolves (listen here, here and here for comparison).