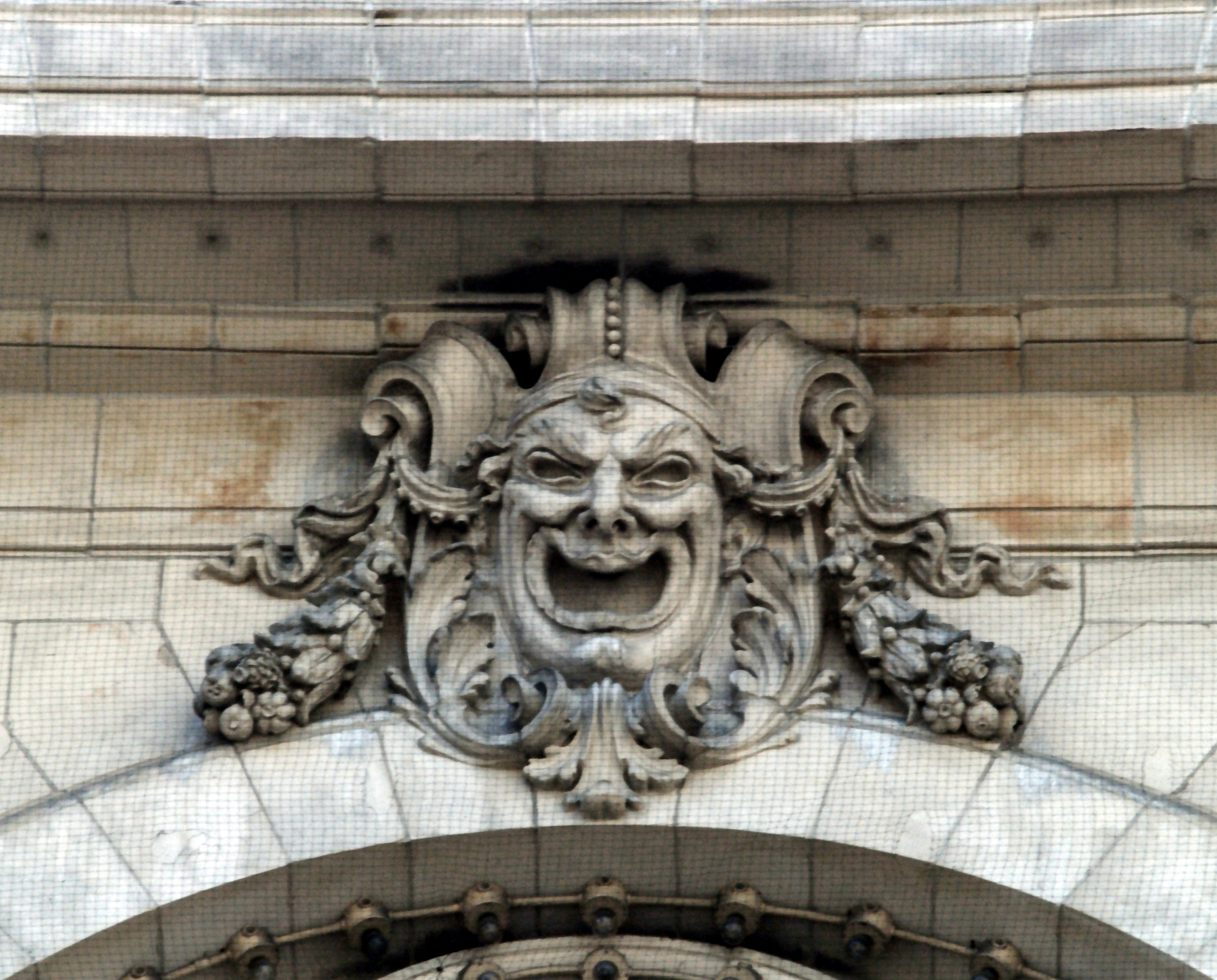 Leonard Bernstein masterfully explored the subject of humor in music in one of his Young People’s Concerts. The episode takes listeners on a musical tour from Haydn and Rameau to Brahms, Mahler, Prokofiev and Shostakovich and offers insight into why we find certain music funny.

To this day, no one has done more for music education than Bernstein. Watching these programs, which originally aired on CBS in the late 1950s, you can sense Bernstein’s passion and sincerity. The title of the series seems misleading because the adults in the audience were clearly learning as much as the children.

Bernstein’s episode inspired me to think about other examples of musical humor. Mozart’s A Musical Joke and Dmitri Kabalevsky’s The Comedians quickly come to mind. Here are a few more. In the thread below, add your own favorites.

Franz Joseph Haydn’s music is full of humor, from the “Farewell” Symphony’s long, final diminuendo to a jarring fortissimo in the otherwise elegant Andante of the “Surprise” Symphony. Like all comedy, the element of surprise is a key ingredient. Throughout his life, Haydn was employed by aristocracy. He seems to have enjoyed keeping his employers on their toes with occasional, unexpected jokes.

The String Quartet in E-flat major, Op. 33, No. 2 is nicknamed, “The Joke.” Listen to the final movement, played here by the Buchberger Quartet and you’ll hear why:

Last month, I pointed out some of the humor in Beethoven’s Second Symphony. The final movement of Piano Concerto No. 1, a giddy, wild romp, contains similar comic elements. Unlike the elegant rondos of Haydn and Mozart, Beethoven’s humor comes with a ferocious, gruff growl, especially in the thunderous orchestral tutti sections. There are also jarring accents on the “wrong” beats.

Listen to the clownish conversation between low and high voices (starting around 26:18 and continuing through 26:42). You’ll hear this back and forth dialogue throughout the movement (in the orchestra at 28:42 and 29:01).

Beethoven’s sudden modulations to remote keys keep our ears reeling. Following the cadenza at the end of the movement (31:06), think about where you expect the music to resolve and listen to the surprise we get instead. Beethoven has one more practical joke up his sleeve in the final bars of the concerto, so turn up your volume and listen closely…

In the first movement, listen to the way the opening “long, short, short, short” motive develops. This musical DNA pops up in subtle ways (the pizzicato in the development section beginning around 7:50). One of my favorite moments comes at the end of the development section as we anticipate the recap (9:26). Our expectation grows as the resolution we expect is delayed. Then, suddenly, the recapitulation hits us over the head.

Jupiter, the Bringer of Jollity

English composer Gustav Holst’s orchestral suite, The Planets, Op. 32, was written between 1914 and 1916. Each of the seven movements depicts the astrological qualities of a planet in the solar system. Jupiter, the Bringer of Jollity evokes characters as well as jokes and fun-loving games. You can hear this between 0:58 and 1:20, in the big, low voice of the strings and horns, followed by the light, dancing woodwinds.

Here is a recording by James Levine and the Chicago Symphony:

Let’s finish up with Burlesque, the fourth movement of Aaron Copland’s Music for the Theatre. Entrances in the wrong keys and constantly changing rhythmic meters are part of the humor of this piece. We can almost imagine the clownish characters and their routine. In this case, it’s probably relatively low humor. The piece ends with one last practical joke…

3 thoughts on “Music and Humor”