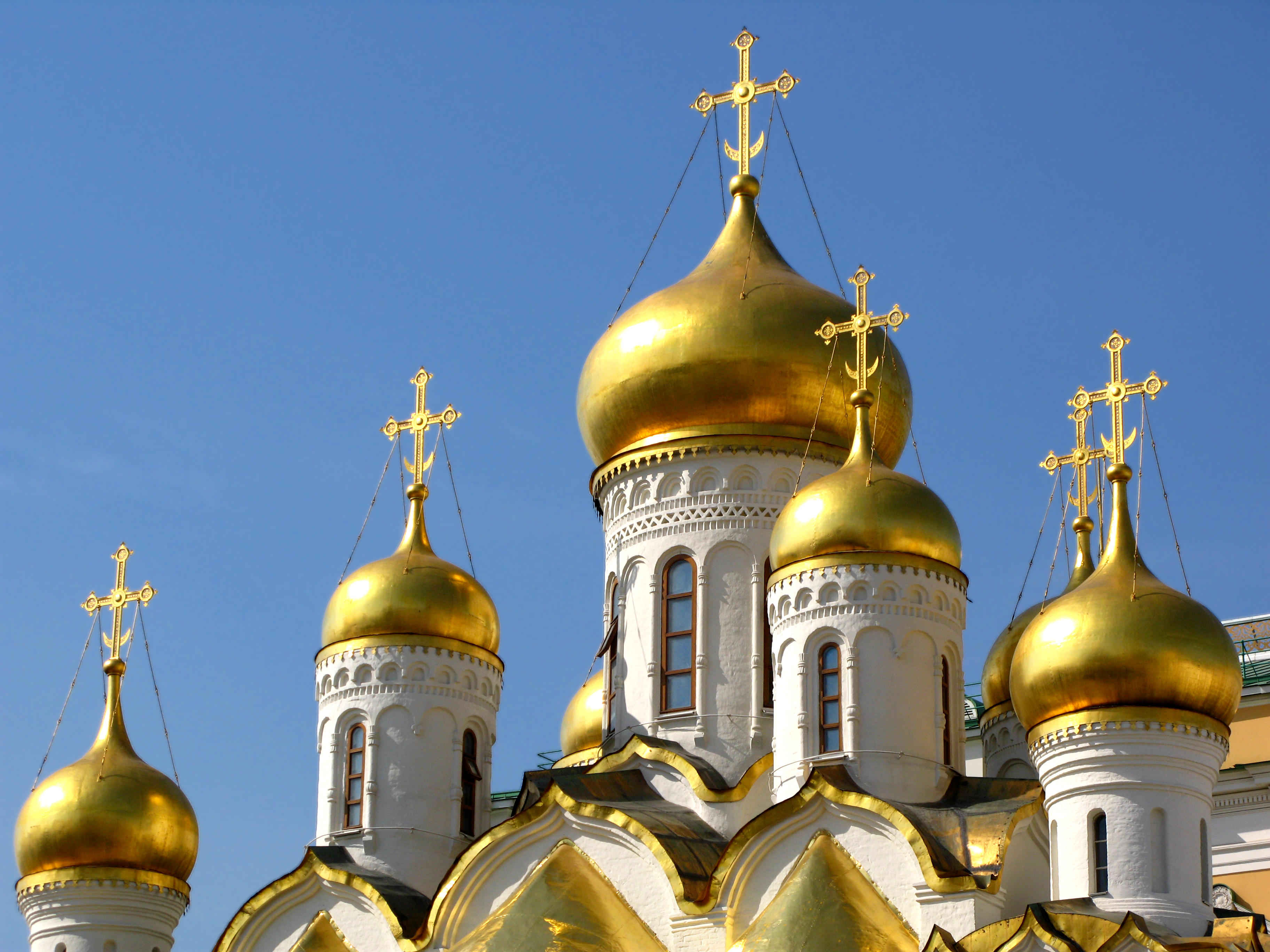 What happens when a series of folk songs becomes the seed for an entire symphony? The answer can be heard in Tchaikovsky’s Symphony No. 2, a piece which earned the nickname, “The Little Russian” because of its use of three Ukrainian folk melodies. (Since the Middle Ages, the Ukraine has commonly been called “Little Russia.”) This is Tchaikovsky’s most Eastern-looking symphony, the closest he came to the music of the largely self-taught, nationalist “Russian Five” composers, who attempted to develop a uniquely “Russian” musical style.

The first movement begins and ends with “Down by Mother Volga,” played by the solo horn and then the bassoon. To get an idea of the folk song and the distinct sound and style of a Russian choir, listen to this clip. In the opening, notice that Tchaikovsky repeats the melody while changing and developing the music around it. You’ll hear similar variations on an endlessly repeated melodic fragment in the final movement. This is one of the elements which makes this music feel distinctly “Russian.” Mikhail Glinka’s Kamarinskaya (1848) is an example of the same kind of folk song development. Tchaikovsky not only uses folk material, he allows it to shape the formal structure of the symphony. The result is music which moves differently than most German symphonic music, at times feeling almost circular or static.

In the middle of the movement, listen to the way the melody is fragmented and tossed around in the development section. Here, contrapuntal voices are coming at us from all directions. Even in his ballet music, Tchaikovsky occasionally plays rhythmic tricks which make it hard to tell where the downbeat lies. Around the 7:00 mark, you’ll hear something similar.

At the end of the movement, the horn voice is suddenly passed to the bassoon. Consider the way the atmosphere changes as we sink into gloom. Was this the way you expected the movement to end?

The second movement is a march which suggests toy soldiers. The second theme (13:31) uses the Ukrainian folk song, “Spin, O My Spinner”. This music was originally written for the unpublished 1869 opera, Undina. Tchaikovsky adapted music from the opera in later works and eventually destroyed the rest of the score. Listen to the way the melody is passed between instruments, starting with the distant sounds of the clarinet and bassoon. Each time the melody returns, a different layer is added (the pizzicato at 13:14 and then the swirling string lines and sparkling flutes at 15:56) until the music fades into the distance, ending as it began.

Hans Keller draws an interesting parallel between this movement and the march in Tchaikovsky’s Sixth Symphony:

It seems significant that whereas the First [Symphony] quotes from the past, the Second quotes, as it were, from the future: the basic thought of the second movement, Andantino marziale, quasi moderato, was to grow, more than 20 years later, into the (not so called) march of the Sixth Symphony’s third movement.

As Mozart’s instrumental music often feels like imaginary, wordless operas, ballet is never far away in the music of Tchaikovsky. The exuberant grace, elegance and lightness of the third movement feels like ballet music waiting for choreography.

The opening of the final movement gives us the feeling of music composing itself. We start with three notes and a simple I-V-I chord progression…then add another note…and suddenly the motive takes shape. It’s similar to what Beethoven does in the opening of the First Symphony’s final movement. In this case, the melody is related to a folk song called, “The Crane.” As the final movement unfolds, listen to the colorful, constantly changing variations which take place around this melody. The music seems to celebrate and pay homage to this simple Ukrainian folk melody. One of my favorite moments comes at 28:20, where the harmony descends around the circle of fifths. As the melodic line rises, it’s met with the low brass descending. The passage reminds me of this similarly exhilarating moment of contrary motion in the first movement of Tchaikovsky’s Fifth Symphony.

Tchaikovsky is a composer who pushes us to the limit and then, miraculously, takes us even farther. That’s what happens in the final movement’s development section. Just before the development begins, at what should be the moment of highest climax, the music suddenly seems to spin out of control with a series of “wrong” pitches in seemingly random registers and octaves (28:48). Listen to the way these bell-tone-like pitches are picked up in the low brass, becoming the foundation of a development section which combines the movement’s first and second themes.

Tchaikovsky finished the “Little Russian” Symphony in 1872 and revised it several times over the following ten years. You can get a sense of the original version here.

This recording from 1990 features Yuri Temirkanov and the Royal Philharmonic Orchestra: