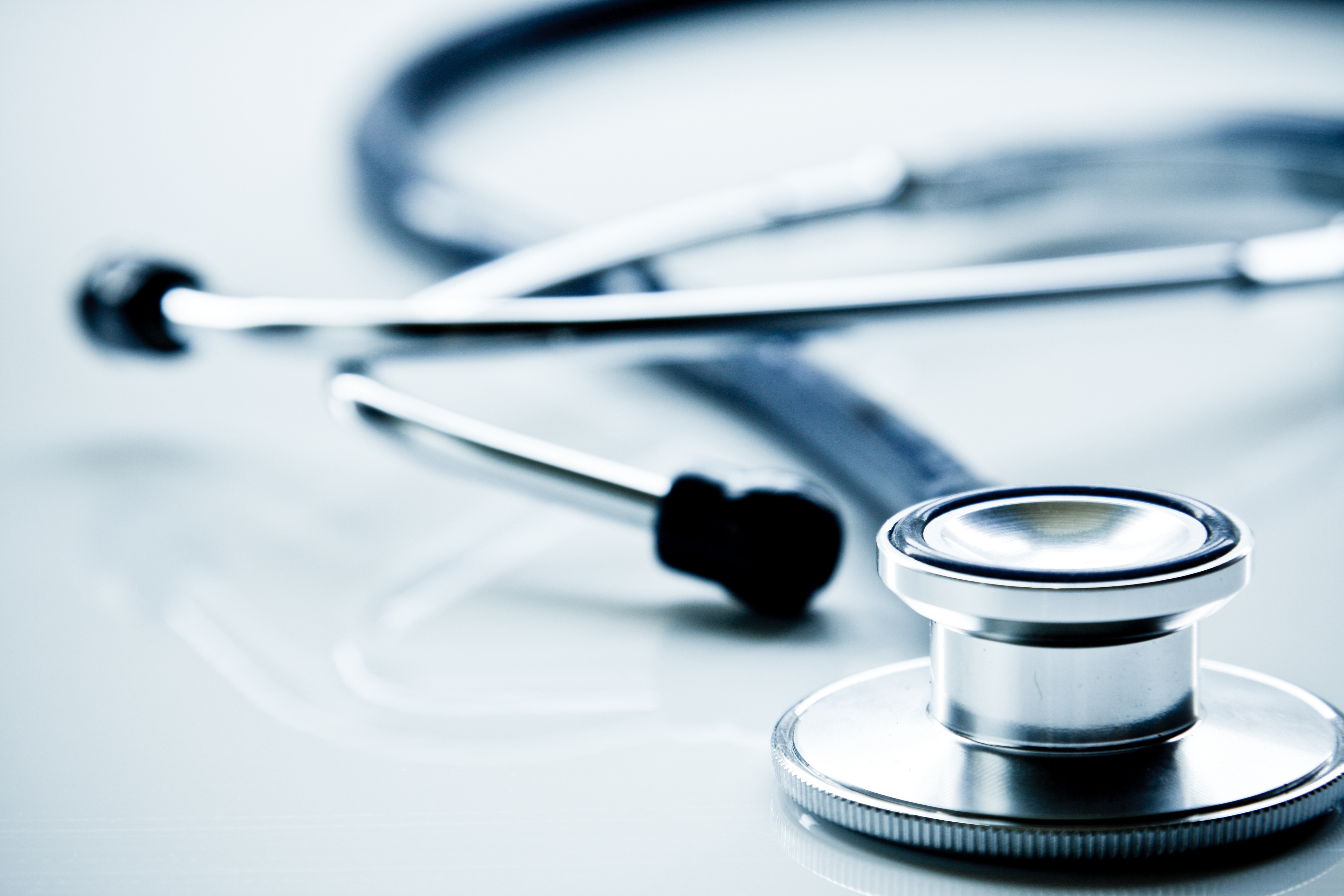 Repetition is based on body rhythms, so we identify with the heartbeat, or with walking, or with breathing.

In 2008, researchers at the University of Illinois medical school discovered that the 103 beat-per-minute pulse of the Bee Gees’ 1977 disco hit Stayin’ Alive provided the perfect tempo for resuscitating the heart through CPR. From the satisfying groove of a disco or techno beat to a Bach Brandenburg Concerto, musical rhythm has long been tied to our internal rhythm. Pulse is what makes music come alive.

In Renaissance and Baroque music, tempo often grew out of divisions of the heartbeat. Listen to Handel’s Water Music and see if you can feel this sense of heartbeat. Then, listen to a few more pieces which are directly tied to the heartbeat:

Hector Berlioz described the second movement of Beethoven’s Symphony No. 4 in B-flat major, Op. 60 this way:

As for the adagio, it defies analysis… So pure are the forms, so angelic the expression of the melody and so irresistibly tender, that the prodigious skill of the craftsmanship is completely hidden from view. From the very first bars one is gripped by emotion which by the end has reached an unbearable pitch of intensity. It is only among one of the giants of poetry that it is possible to find something to compare to this sublime movement from the giant of music. Nothing resembles more the impression made by this adagio than the feelings one experiences when reading the touching episode of Francesca di Rimini in the Divina Commedia, the narrative of which Virgil cannot hear without bursting into tears, and which at the last verse causes Dante to fall, just as a dead body collapses. This movement seems to have been breathed by the archangel Michael when, seized with a fit of melancholy, he contemplated the universe, standing on the threshold of the empyrean.

The persistent musical heartbeat which runs throughout the movement begins quietly in second violins. As the first violins enter with their singing melody (0:20), notice that this underlying heartbeat motive remains. We might be tempted to write it off as insignificant rhythmic filler, but it’s too relentlessly insistent. Then, suddenly, this motive explodes into the foreground, played by the entire orchestra (1:03) in a powerful unison.

As the movement progresses, listen to the way the heartbeat moves around the orchestra from the double bass and cello (3:38) to the solo bassoon (6:16) to the tympani (10:37):

In the fourth song of Robert Schumann’s Liederkreis, Op. 24, published in 1840, the repetitive sound of the heartbeat is compared to the sound of nails being hammered into a coffin. Here is a translation of the dark text by Heinrich Heine.

The second movement of Gabriel Fauré’s Violin Sonata No. 1 in A Major, Op. 1 opens with a heartbeat rhythm. A similar rhythm can be heard in the opening of his Nocturne No. 7 in C-sharp major, Op. 74.

Here is a live 2013 performance at New York’s Merkin Concert Hall by violinist Giora Schmidt and pianist Rohan De Silva. This is such a great performance that I couldn’t resist including the entire piece. The second movement begins at 9:56:

Richard Strauss’ Death and Transfiguration and Tchaikovsky’s Symphony No. 6 (“Pathétique”) depict failing heartbeats and the inevitable approach of death. Leonard Bernstein heard a similar failing heartbeat in the opening of Gustav Mahler’s Ninth Symphony. Mahler was diagnosed with an irregular heartbeat in 1907, four years before his death. The Ninth Symphony, written between 1908 and 1909, was the last symphony Mahler completed. At moments, it veers sharply towards the world of atonality. While the opening movement is centered in D major, the final movement ends a half step lower in D-flat. The heartbeat motive, heard at the opening of the first movement, returns later in the development section in an ominous fortissimo:

Let’s finish up in the late twentieth century world of electronic music. Hungarian composer Zoltán Pongrácz’s 1972 tape piece, Mariphonia manipulates recorded sound, including the human heartbeat (5:39). The progressive rock band Pink Floyd used a similar recorded heartbeat on the album, The Dark Side of the Moon, released in 1973.

The goal of life is to make your heartbeat match the beat of the universe to match your nature with Nature.