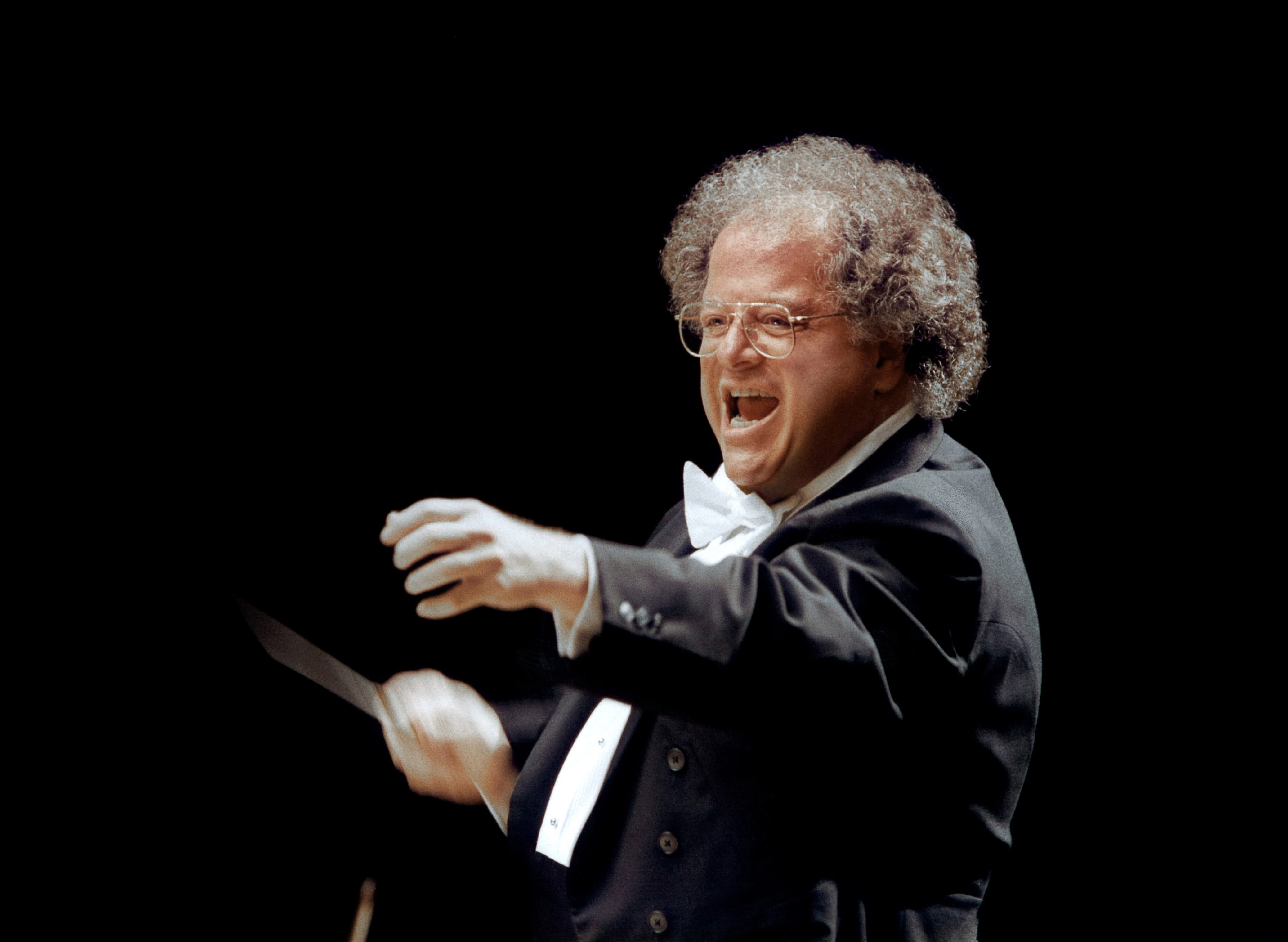 Yesterday, CBS News’ 60 Minutes aired a profile of James Levine, the conductor credited with building the Metropolitan Opera Orchestra into one of the best ensembles of its kind in the world. The interview details Levine’s return to conducting after two seasons spent recovering from injury. This was Bob Simon’s last interview before his tragic death in a car accident last month. If you missed The Maestro: James Levine, you can watch it here.

Every established conductor was once a student. This short clip shows a young Levine studying with George Szell, the legendary Music Director of the Cleveland Orchestra between 1946 and 1970. Szell would later invite Levine to be his assistant in Cleveland.

Here’s the Overture from Rossini’s L’Italiana in Algeri from a 1986 Metropolitan Opera production with Levine conducting: