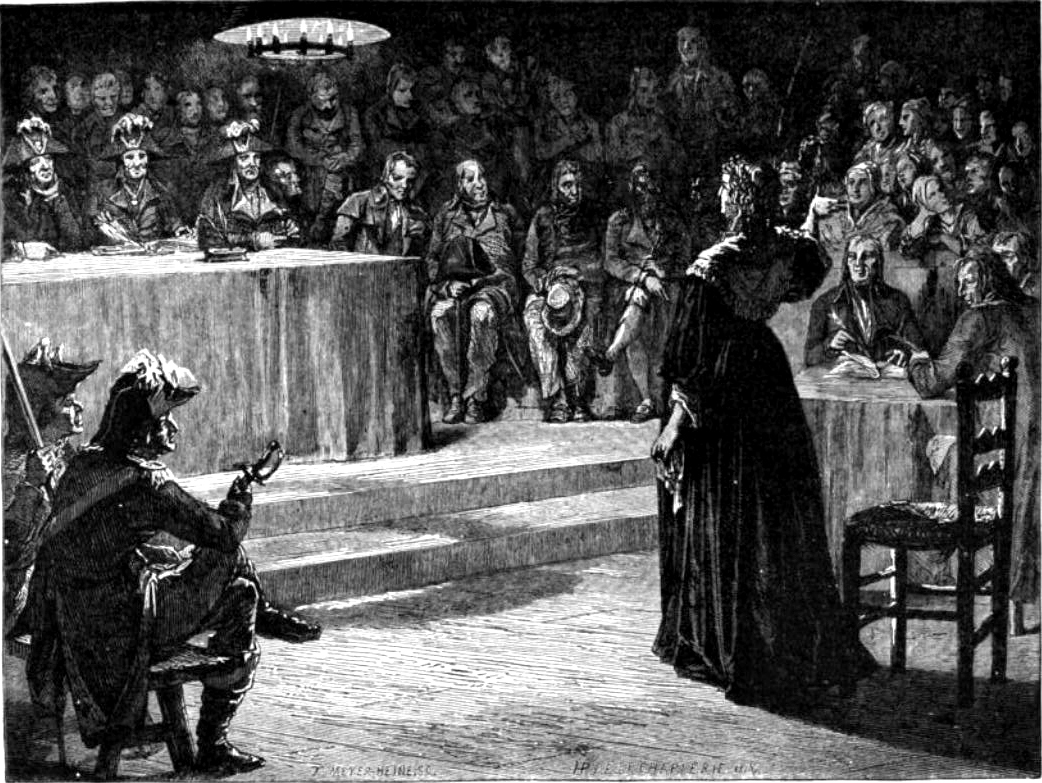 It began with a stunningly lucrative commission. In 1785, Franz Joseph Haydn, who had spent 25 years employed by the court of Prince Nikolaus Esterházy in an isolated backwater of the Austrian Empire, was asked to write six symphonies for the orchestra of Le Concert de la Loge Olympique in Paris. The patron was the Olympic Lodge, one of the wealthiest Masonic lodges in Paris. Haydn was promised an orchestra of 67 musicians (three times the size of his Esterházy court orchestra) and a salary that exceeded what he earned in a year.

Marie Antoinette, the Queen of France, was in attendance when Haydn’s “Paris” Symphonies (No. 82-87) were performed. She became especially fond of Symphony No. 85 in B-flat major, resulting in its nickname,  “La Reine” (The Queen). During her imprisonment, less than ten years later, the score of Haydn’s 85th lay near the harpsichord in her cell. “Times have changed,” she is said to have noted with sadness.

When Haydn was writing the “Paris” Symphonies, Beethoven, his student, was sixteen years away from publishing his own First Symphony. But amazingly, there are fleeting, momentary glimpses of Beethoven-to-come throughout Symphony No. 85. This passage in the finale movement may remind you of the jarring, off-balance rhythmic energy of Beethoven’s Eroica. It’s a moment where the forward motion is shockingly halted by emphasis on the “wrong” beats. (We get a hint of these accents in the first movement of Haydn’s 85th around 2:23). Throughout the first movement of Beethoven’s Third Symphony, this kind of conflict plays out on a larger, more ferocious scale. A minute or so earlier in the last movement we hear this string passage, which might remind you vaguely of a similar passage in Beethoven’s First (and most Haydnesque) Symphony. In Haydn’s second movement, listen to the drumbeat-like repetition of the bass line in this passage and compare it with similar moments in Beethoven. Listen to the way the answering “drumbeats” are out of sync with the bass, causing us to lose sense of where the downbeat lies.

The opening bars of the first movement seem to be a musical “announcement” or proclamation, preparing us for the symphony which follows. It’s as if Haydn felt it necessary to grab the attention of his audience before moving forward around the 0:10 mark. In the second movement, we hear a series of variations on the romantic French folk song, La gentille et jeune Lisette. For the third movement, we might expect a fun-loving peasant minuet. Instead, Haydn gives us something more courtly and refined…an elegant galant minute. At the end of the movement’s middle section, there’s an interesting moment (beginning around 16:25), where the musical idea is suddenly extended in a way we could never have predicted. Suspended on the harmonic dominant, a series of woodwind voices enters in succession.

This recording features the Orchestra of the 18th Century, conducted by Frans Brüggen: