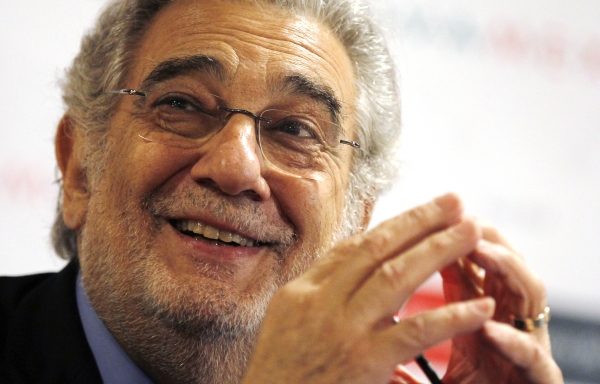 In recent years, Domingo has remained active. As his voice has aged, he has successfully transitioned into baritone roles. Additionally, he has branched out into conducting. He currently serves as general director of the Los Angeles Opera, a position he held previously with the Washington National Opera. He has released numerous popular albums. In this clip from the late 1980s, you can see his zany appearance on Sesame Street.

Opera is a strange mix of art and sport. At one level, audiences are enthralled by the physical effort and sense of endurance a singer must display as voices soar into the upper limits. There are those rare, special moments in opera when the greatest singers are able to completely draw in the audience. The dramatic moment comes alive with a visceral power. When it’s over, the audience releases a torrent of pent up energy in the form of applause.

This is something we hear in the excerpts below. All three clips come from Puccini operas, showcasing stellar performances by Plácido Domingo:

Here is E lucevan le stelle (“And the stars were shining”) from a MET performance of Tosca:

We’ll finish with the soaring Nessun Dorma (“None Shall Sleep”) from the final act of Turandot: