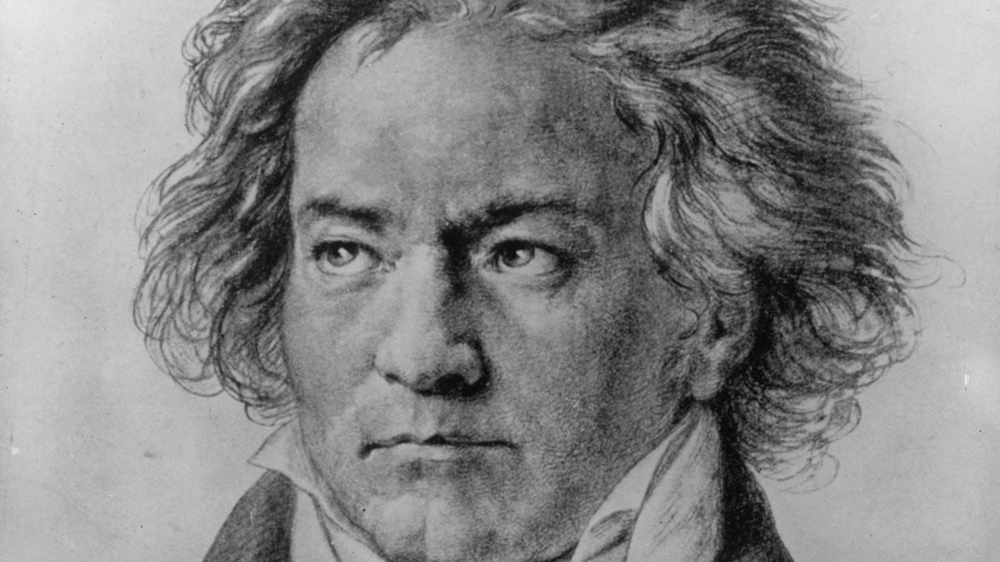 Next week, on Monday evening, I’ll be joining my Richmond Symphony colleagues to perform a free benefit concert for the United Way, organized by the Symphony Musicians of Richmond, our players’ association (details here). The program includes Beethoven’s Seventh Symphony, a piece we explored briefly in this past Listeners’ Club post.

It’s hard to imagine any music more appropriate for the occasion. In fact, the first performance of the Seventh Symphony, which took place on December 8, 1813 with Beethoven conducting, was a charity benefit concert for soldiers wounded in the Napoleonic Battle of Hanau. Beethoven introduced the concert saying,

We are moved by nothing but pure patriotism and the joyful sacrifice of our powers for those who have sacrificed so much for us.

Wagner described Beethoven’s Seventh as “the apotheosis of dance.” Listen to the lilting underpinning of the first movement’s first theme, or the final movement, a growling and slightly ungainly romp, and you’ll get a sense of what he meant. Spinning, whirling motion is at the heart of this unstoppable, constantly developing musical organism.

Beethoven’s Seventh opens with monumental tutti chords, the musical equivalent of massive architectural columns. In the space between these austere chords, individual voices gradually seem to awaken and join together. Chugging scale lines are passed between low and high voices in a musical conversation. There’s an amazing moment at the end of the introduction when the music almost seems to stop. We hold our breath because, suddenly, all of that furious forward motion has dissolved into a single E, repeated between woodwinds and strings. Actually, this game of imitation has been taking place throughout the introduction. Now, it develops into the buoyant rhythm which will form the foundation of the rest of the movement. A moment later, we hear the spirited first theme in the flute, answered by interjections from the low strings. Then, in an incredible release of energy, the entire orchestra erupts into heroic celebration.

That’s the beginning of the Seventh Symphony. Now, let’s skip ahead and listen to a few extraordinary moments in the final movement. There’s a terrifying craziness which takes hold in this movement. We lurch recklessly to distant, unrelated keys. The musical conversations now seem to be a strange mix of joy and ferocity, and there are occasional hammer blows. (This even sounds as if it could be at home in a Shostakovich Symphony.)

But one of the strangest moments of all comes in the final minutes. From the beginning of the movement, the bass line has growled and lunged on a prolonged dominant. But now it begins a prolonged chromatic undulation, like a giant snake. Even as the triumphant main motive returns, the bass line remains persistently unchanging. This “giant undulating snake” actually appears earlier in the symphony, at an equally strange moment in the coda of the first movement (a few seconds into this excerpt).

Beethoven’s Seventh Symphony can sound radically different, depending on the conductor. For example, you can compare this 1989 period performance by Sir Roger Norrington and the London Classical Players with Leonard Bernstein’s final concert at Tanglewood with the Boston Symphony, where the third movement’s trio takes on a majestic, monumental weight.

Here is Carlos Kleiber’s outstanding 1976 recording with the Vienna Philharmonic:

2 thoughts on “Beethoven’s Seventh: The Apotheosis of Dance”