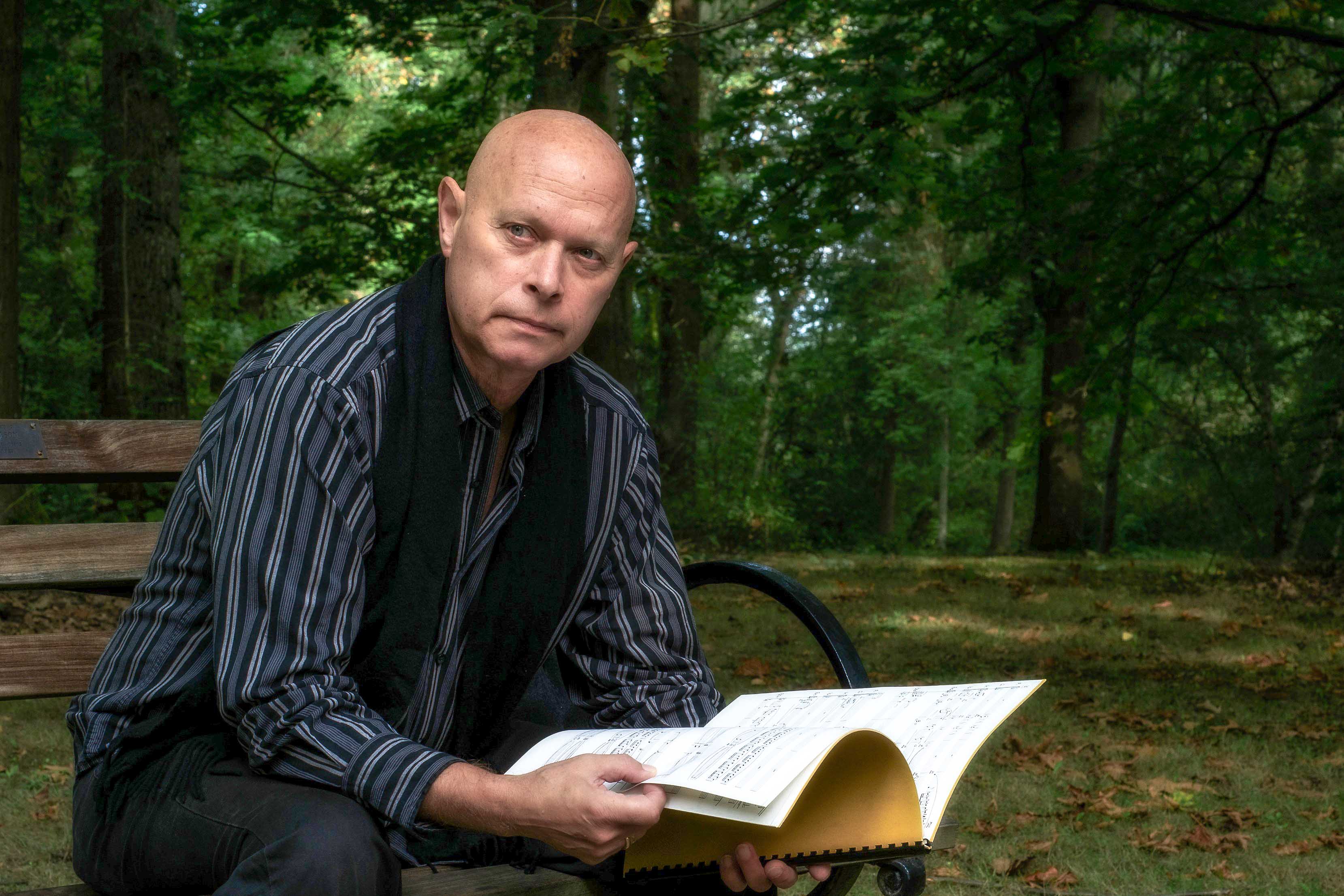 (Photo above by Rosetta Greek Photography)

This Sunday, Seattle’s musical community will pause to remember the life of one of its most esteemed composers.

American composer Bern Herbolsheimer passed away on January 13 following a battle with cancer. He was 67. Herbolsheimer served on the faculty of Cornish College and the University of Washington. His works include a Symphony which was premiered in 1989 by conductor Kenneth Jean and the Florida Symphony Orchestra, two operas, Mark Me Twain and Aria Da Capo, chamber music, and numerous choral works.

Layers of sound rise with increasing intensity and then fade back into silence in Father, forgive them, the haunting first movement of Herbolsheimer’s Seven Last Words, completed in 2000:

As Water Ascends to a Cloud

Here is a 2005 setting of a poem by the thirteenth century Islamic poet and mystic Rumi. The words suggest the ephemeral and intangible…the endless, circular loop of the water cycle. We hear something similar in this harmonically adventurous music, which floats between keys and avoids a lasting resolution.

May your love lift me beyond the sky,And from these two worlds, may my soul rise.May the sun of your love touch my rain,That I may ascend with you, like a cloud.

Blessed is a serene, mediative setting of a text from the Beatitudes. There’s something almost hypnotic about the quiet, repeated underlying chords in the piano. We keep getting pulled back to the eternity of E major:

Bern Herbolsheimer was born in Great Falls, Montana and spent much of his life in the Pacific Northwest. So it’s fitting that we finish with this shimmering arrangement of a popular American cowboy folksong: