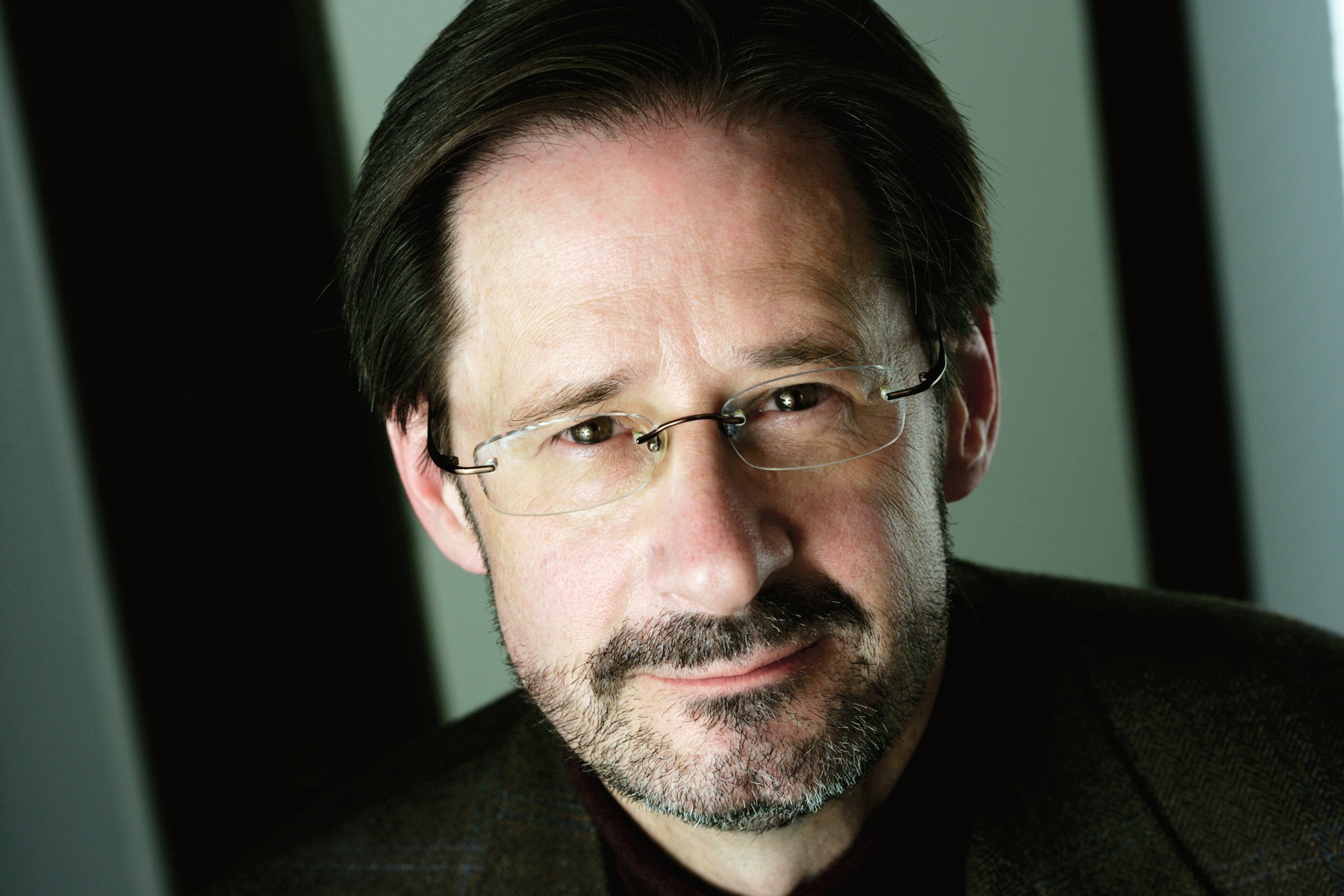 Over the years, the colorful orchestral compositions of American composer Steven Stucky have crossed my music stand occasionally. So I was surprised and saddened to hear that Stucky passed away on Sunday at his home in Ithaca, New York following a battle with an aggressive form of brain cancer. He was 66.

Steven Stucky had a long association with the Los Angeles Philharmonic, serving as resident composer between 1988 and 2009. His Concerto for Orchestra No. 2 (2003) was awarded the 2005 Pulitzer Prize for Music. In addition to teaching positions at Juilliard, and the Aspen Music Festival and School, he was Given Foundation Professor of Composition at Cornell University. In a recent tweet, a student commented that Stucky was “The classiest, most refined, warmest, sharpest, most generous mentor and role model one could ever hope to have.”

Stucky, who once self-depricatingly included himself among the majority of composers “who spend our professional lives hoping to be almost as good as, say, Massenet,” was a thoughtful commentator on the state of contemporary concert music. (Read a collection of his essays here). He had an affinity for the music of Witold Lutostawski, discussing the twentieth century Polish composer’s work in this 2009 biography.

Orchestral color and an appreciation for the distinct personas of the instruments seem to lie at the heart of Stucky’s music. He talks about having the sound of the Los Angeles Philharmonic in mind while working on his Symphony (2012). As with other twentieth century symphonies, notably Sibelius’ Seventh and Barber’s First, it’s a work which flows together in one uninterrupted arc, although there are four connected movements: Introduction and Hymn, Outcry, Flying, and Hymn and Reconciliation. Within its continuous flow, the work is a journey from darkness to light, finding ultimate resolution in a celestial E major chord which spans the full range of the string section.

Gustavo Dudamel and the Los Angeles Philharmonic gave the world premiere performance, which was broadcast live: