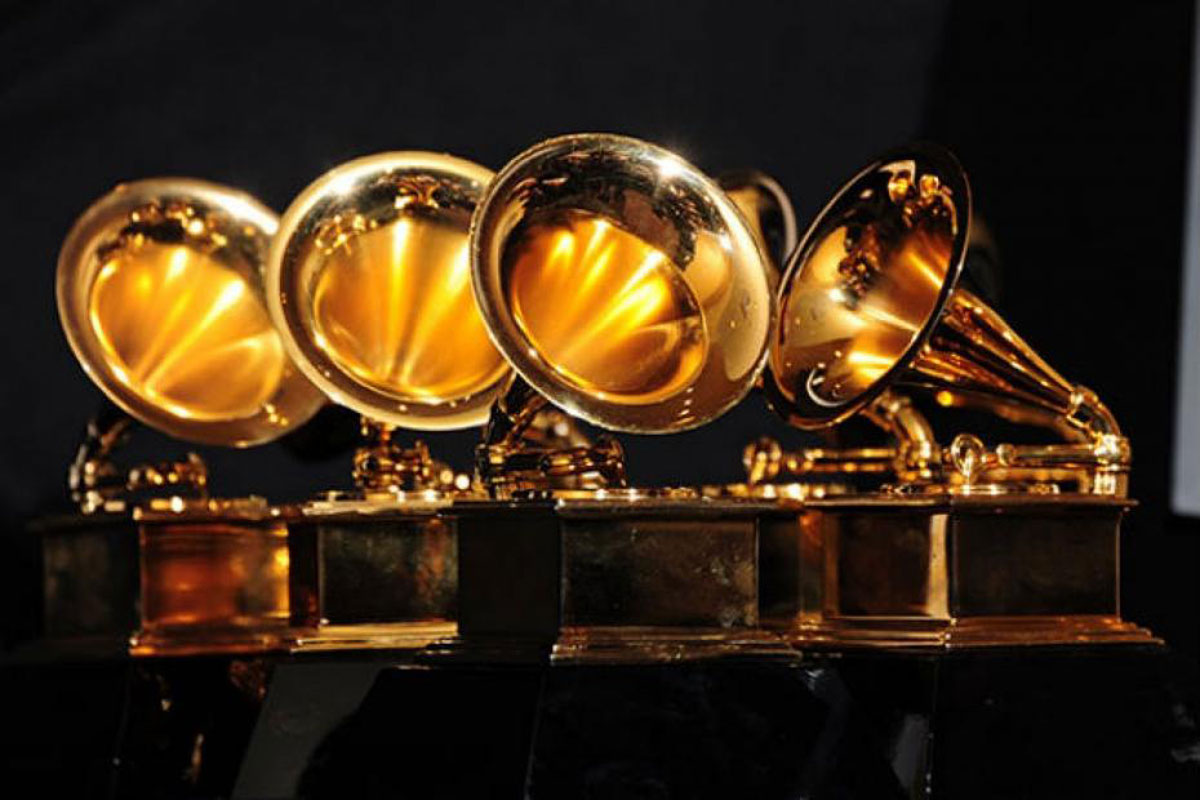 Here is an overview of the 2016 Grammy Awards in the classical categories, announced earlier this week. The list is dominated by twentieth century music, both familiar and obscure. Several of the albums are live concert recordings.

This is Andris Nelsons’ inaugural recording as Music Director of the Boston Symphony. The album includes Shostakovich’s Symphony No. 10 (a work we discussed in this past Listeners’ Club post) and the haunting Passacaglia from Shostakovich’s opera, Lady Macbeth of Mtsensk. It’s the first in a series of five live concert recordings called Shostakovich Under Stalin’s Shadow, which will include Symphonies 5-10 as well as shorter works such as Shostakovich’s incidental music to Hamlet and King Lear.

The first movement of the Tenth Symphony unfolds with controlled intensity and a deep, rich approach to sound:

L’enfant et les sortilèges: Fantaisie lyrique en deux parties (The Child and the Spells: A Lyric Fantasy in Two Parts) is a one act comic opera by Maurice Ravel, written between 1917 and 1925. The story involves a disagreeable child who destroys the objects in his room during a temper tantrum. All of these objects come to life and the bedroom becomes a garden of singing plants and animals. The opera includes many beautiful moments (Toi, le coeur de la rose) as well as a handful of operatic inside jokes. The famous “Cat Duet” is thought to be a parody of a Wagner love duet:

Based on Russian Orthodox texts, All-Night Vigil is among Rachmaninoff’s most mysterious and profound works. This excerpt provides a tantalizing glimpse at the quality of this recording, which combines the Kansas City and Phoenix Chorales. You can learn more about the performers here.

French composer Henri Dutilleux (1916-2013) completed the Violin Concerto L’arbre des songes (The Tree of Dreams) in 1985. It is dedicated to Isaac Stern, who gave the premiere performance. You’ll hear a wide variety of colors in this work, which uses a greatly expanded percussion section. Interludes link the four movements, providing a sense of continuous motion. At one moment towards the end of the Concerto, the sound of the soloist tuning becomes part of the music. Here is the first movement:

This recording features a collection of music by American composer Stephen Paulus who passed away in 2014. Here is the exuberant third movement of the Concerto for String Quartet and Orchestra, “Three Places of Enlightenment”: III From All Around and Radiating Ever Outward:

Stephen Paulus’ Prayers and Remembrances (2011) was commissioned for the tenth anniversary of the September 11 terrorist attacks. This is not a sombre musical memorial. Instead, it moves into the sun with pure, glistening voices combining with splashes of orchestral color. Here is the first movement: