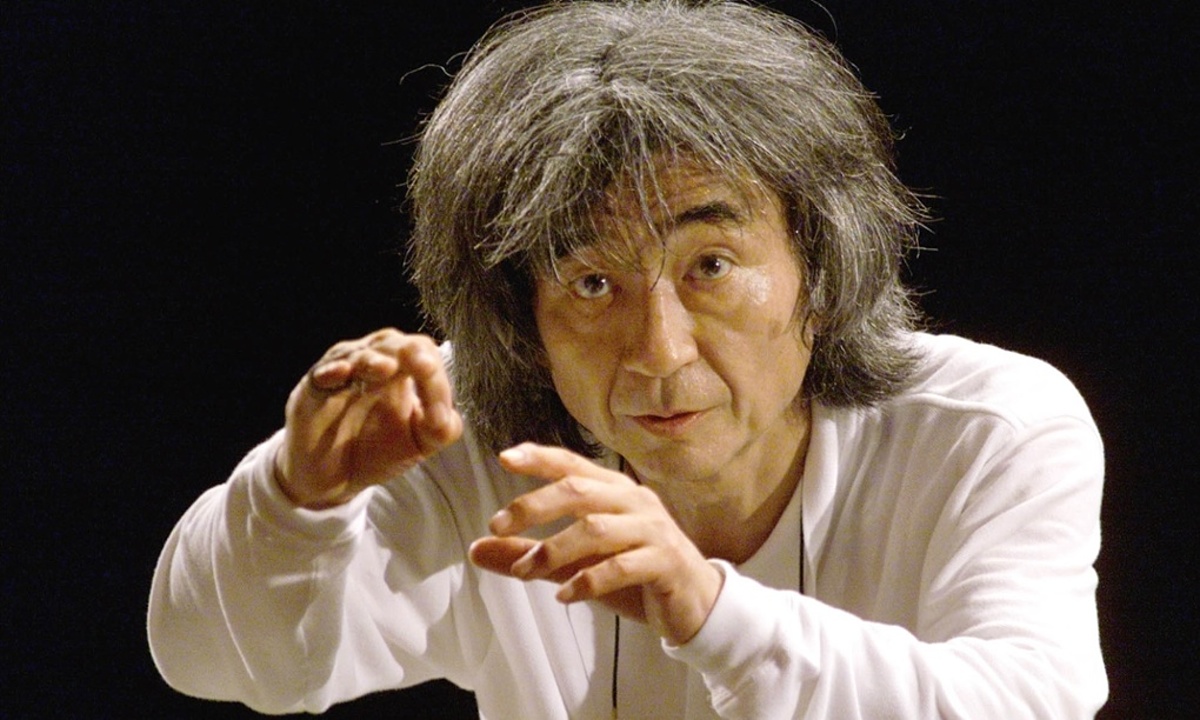 Impressionism celebrates the vague and the intangible…the ephemeral play of color and light and the blurring of reality and dreams. That’s the atmosphere that surrounds L’indifférent (“The Indifferent One”), the final movement of Maurice Ravel’s 1903 song cycle, Shéhérazade. The song’s text is from a collection of 100 poems (One Thousand and One Nights) by Ravel’s friend, Tristan Klingsor (pseudonym of Léon Leclère). It tells a vague, seductive story of unrequited passion and infatuation from afar. The poem’s narrator is attracted to a stranger who appears on the doorstep. He or she (the speaker’s unspecified gender is part of the poem’s vagueness) implores the “young stranger” to enter for “wine and refreshment,” but the figure passes on. As the song fades into a pandiatonic haze, the scene evaporates like a mirage, a passing moment which seems more dreamlike than real. The song grows out of a warm, gently undulating string line which might remind you of Debussy’s Nocturnes.

Ravel was long interested in Shéhérazade and The Arabian Nights. In 1898, ten years after Nikolai Rimsky-Korsakov’s famous symphonic poem was completed, Ravel attempted to write an opera based on Shéhérazade. This overture, unpublished during Ravel’s lifetime, is all that remains of that project.

Here is mezzo-soprano Susan Graham’s performance of L’indifférent, the third and final song in Ravel’s Shéhérazade cycle. This is an excerpt of conductor Seiji Ozawa’s recent Grammy award winning recording, which I profiled briefly in last Friday’s post. The 80-year-old Ozawa leads the Saito Kinen Orchestra, a Japanese ensemble he helped found in 1984:

Seiji Ozawa, who developed early associations with conductors Charles Munch and Pierre Monteux, has long had an affinity for French music. Here is his 1973 performance of Ravel’s Bolero with the Boston Symphony. The recording dates back to the year Ozawa became music director of the Boston Symphony. (For a few thoughts on Bolero, visit this past Listeners’ Club post.)