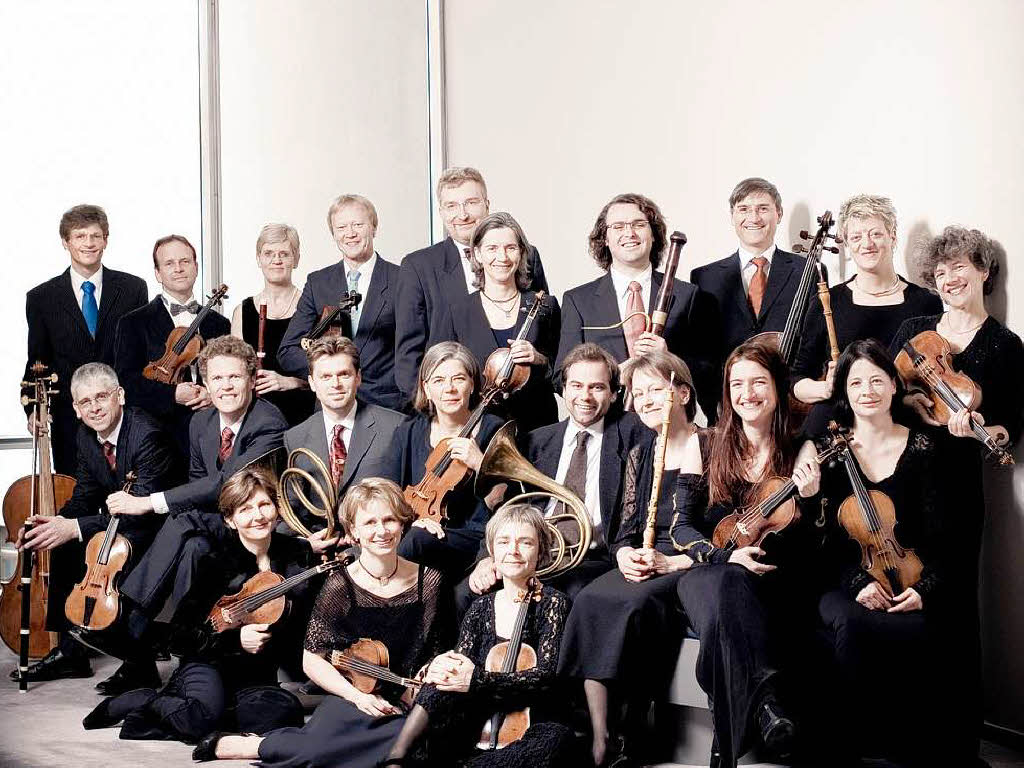 The mission statement of Germany’s Freiburg Baroque Orchestra, founded in 1987, is to “enliven the world of Baroque music with new sounds.” Listen to their exceptional 2013 recording of J.S. Bach Violin Concertos on the Harmonia Mundi label and you’ll hear this philosophy on display. Yes, these performances feature period instruments, sparkling Baroque style, and occasional ornamentation. But they go far beyond historical performance practice. We’re reminded that, first and foremost, this is fun, exiting, timeless music, as relevant today as it was in the early 1720s when it was written.

Bach’s versatile music can be successfully approached in many ways. (Listen to Arthur Grumiaux’s elegant recordings and then hear singer Bobby McFerrin’s recording of the Concerto in A minor with the Saint Paul Chamber Orchestra). In the case of the Freiburg recording, going back to the source helps us to hear this music with new ears.

In the Concerto for Two Violins, multiple contrapuntal lines converse, overlap, and imitate one another. The outer movements dance with vivacious energy. In the second movement, a soulful dialogue unfolds.

Here is the Concerto for Two Violins, performed by Petra Mullegans and Gottfried von der Goltz:

Here is the Violin Concerto in A minor performed by Petra Mullegans: