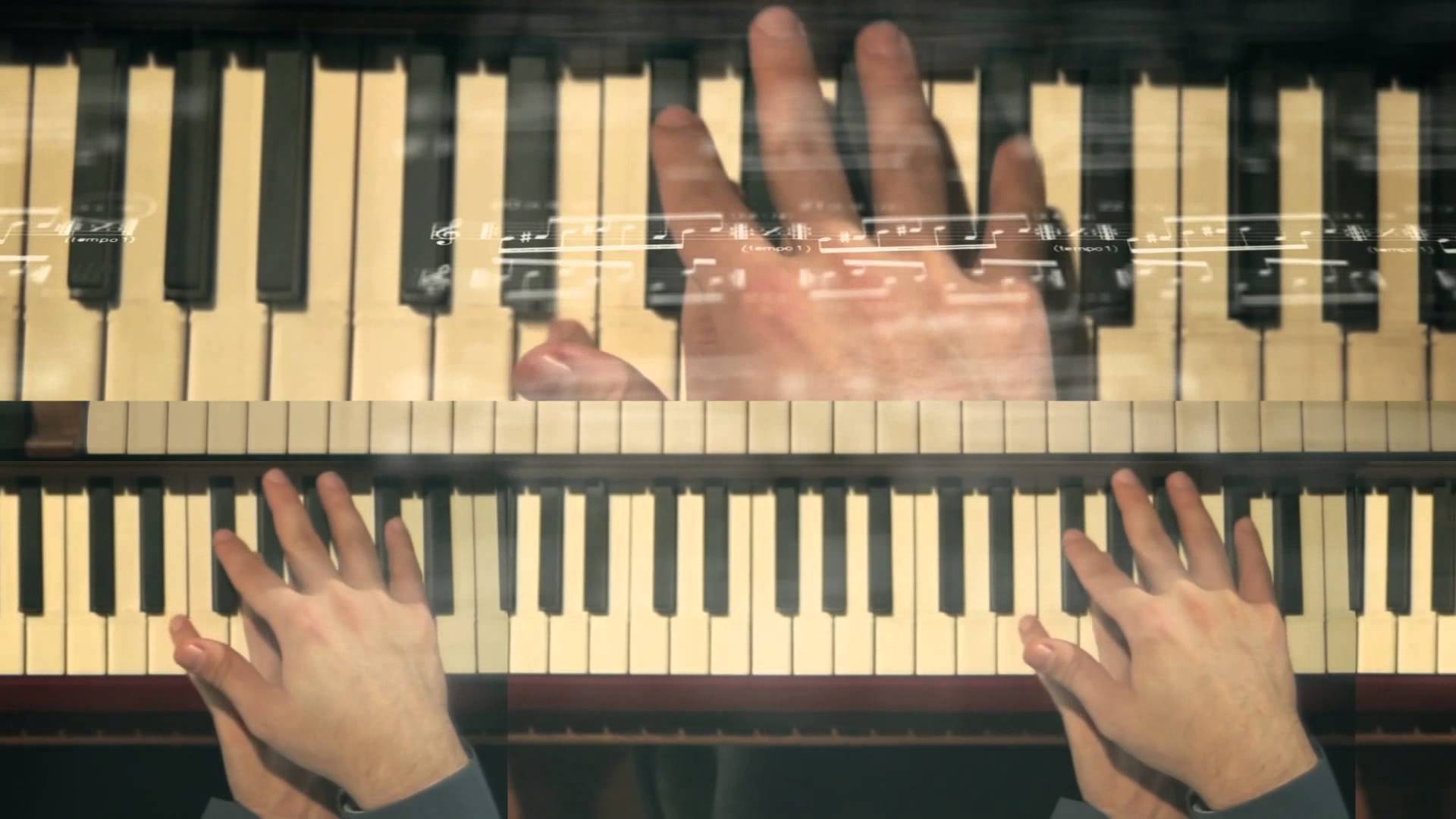 It’s not everyday that a harpsichord recital leads to a riot, but apparently that’s what happened this past Sunday in Cologne.

Iranian-American harpsichordist Mahan Esfahani attempted to perform a composer-sanctioned version of Steve Reich’s Piano Phase (1967) at the Cologne Philharmonie when members of the audience became disruptive. He was in the middle of a program of music taken from his recent recording, Time Present and Time Past, which sets the standard baroque harpsichord repertoire of Bach and Vivaldi alongside twentieth century music by Reich and Górecki. Following the incident, the Cologne Philharmonie offered an apology and invited Esfahani to return to perform the concert again two days later. Here is an excerpt from Esfahani’s account of the ordeal:

Within about three or four minutes of the piece, I started hearing clapping. Since I have to wear monitoring headphones during the piece, I couldn’t hear the public very well, but this became quite obvious to me as it was fairly loud enough. I figured that maybe they liked the piece, and I felt encouraged and continued. Another minute went by, and there were rather audible catcalls and hisses and even a bit of yelling here and there. I continued for about another three minutes until it became unbearable, with obvious different factions yelling each other down.

I stopped in the middle of the piece and took my headphones off; the hall at this point was more or less in pandemonium on a scale that I’ve never seen in a concert hall for classical music. I fortunately had a microphone on stage and decided that, well, it was time to use it.

“What are you afraid of?” – this was my first question. I’m not quite sure what took over me, but I was relatively calm as I reflected on the fact that in the country of my origin, concerts are cancelled or banned for minuscule reasons by adherents of a regime that holds deep-set suspicions about music or indeed any art that reflects anything other than mourning. In so many words, I told this to the audience.

From catcalls at the initial performance of Bruckner’s Third Symphony to the legendary 1913 premiere of Stravinsky’s Rite of Spring, there’s a history of riots occurring at concerts featuring new music. In 1973, Steve Reich’s Four Organs was met with hostility at Carnegie Hall. Mahan Esfahani reflected on the concert in this context in a Facebook statement:

I should say that this was one of the most thrilling experiences of recent life for me. And it’s exactly what I want for this instrument, to get rid of this idea that music is just an objective lovely thing after morning coffee. I’m pretty sure this is the first time a harpsichord concert has occasioned riot-like conditions. Awesome.

But it’s interesting that the almost fifty-year-old Piano Phase still elicits this kind of response. The minimalism of Steve Reich and Philip Glass may have been shocking in the 1960s and 70s when its circular flow, rooted in an Eastern concept of time, offered a contrast to the twelve-tone concert music of the Second Viennese School. But Reich and Glass (who has written numerous film scores) now seem mainstream…even “popular.” Their influence has seeped into New Age and Rock. Steve Reich’s repeating patterns are evident in Tangerine Dream’s Love On a Real Train from the 1984 Risky Business soundtrack. Or listen to the way the final movement of Reich’s Electric Counterpoint (1987) finds its way into The Orb’s Little Fluffy Clouds. Additionally, the song pays homage to Reich’s tape techniques and use of recorded speech, heard in pieces like Different Trains.

Piano Phase is one of Steve Reich’s earliest and most starkly minimalist compositions. It’s music that makes you slow down and enjoy the moment. In the opening of the piece, two pianists, or one soloist playing with a tape recording, play an identical twelve note pattern. One player gradually speeds up until the two lines are out of phase. The process continues, creating gradually evolving music with a complex interplay of shifting patterns. The technique of “phasing” originated with Reich’s early tape pieces, It’s Gonna Rain (1965) and Come Out (1966).

Piano Phase draws us into a deeply satisfying and gradually changing rhythmic groove. At moments, suspended harmonic tension emerges. Notice the way certain pitches jump out of the texture. What starts out as a single pattern becomes multiple voices. Try focusing on one voice and then another within the texture.

I’d be interested to hear your thoughts on Steve Reich’s Piano Phase in the thread below. What was your experience listening to this music?