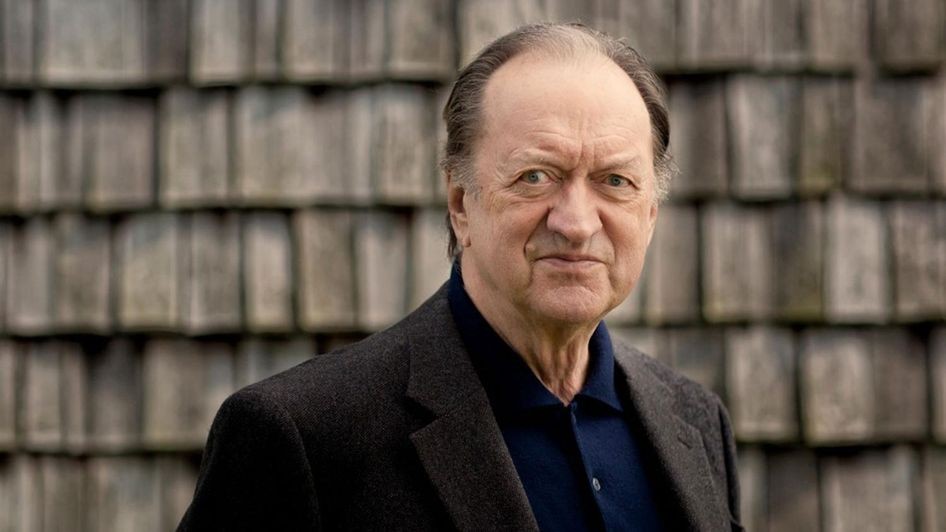 German conductor and early music pioneer Nikolaus Harnoncourt passed away on Saturday. He was 86.

Harnoncourt began his musical career as a cellist in the Vienna Symphony. In 1953, he founded the period-instrument ensemble Concentus Musicus Wien. His early discography included baroque works by Purcell, J.S. Bach, Monteverdi, and Rameau. Later, his repertoire grew to include Romantic and twentieth-century music. (In 2009, he recorded Gershwin’s Porgy and Bess). Harnoncourt will be remembered as a passionate educator. His 2002 recording of Bruckner’s Ninth Symphony with the Vienna Philharmonic featured a supplemental CD with discussion of the work, along with a fragment of the unfinished finale. He wrote a variety of books and essays on baroque and classical performance practice. You can watch him rehearse Beethoven’s First Symphony here.

You can hear Nikolaus Harnoncourt’s performance of Mozart’s “Jupiter” Symphony in this previous Listeners’ Club post. Below is a fiery and free-spirited live concert performance of Beethoven’s Fifth Symphony from the 2007 Styriarte Festival. Details emerge in this clip that often get obscured in modern performances. For example, listen to the imitative counterpoint in this passage in the second movement, the edgy, celebratory splendor of the horns and trumpets in the final movement, and the trembling lower string inner voices in the coda.

For me, security and beauty and not compatible. When you seek beauty, you have to forget security, and you have to go to the rim of catastrophe. There you find the beauty. If a musician makes a mistake, a crack, because he risks everything to get the most beautiful thing and he fails, then I thank him for this failure because it is only with this risk you can get the beauty, the real beauty. The real beauty is not available at all. If you seek security, you should make another profession.