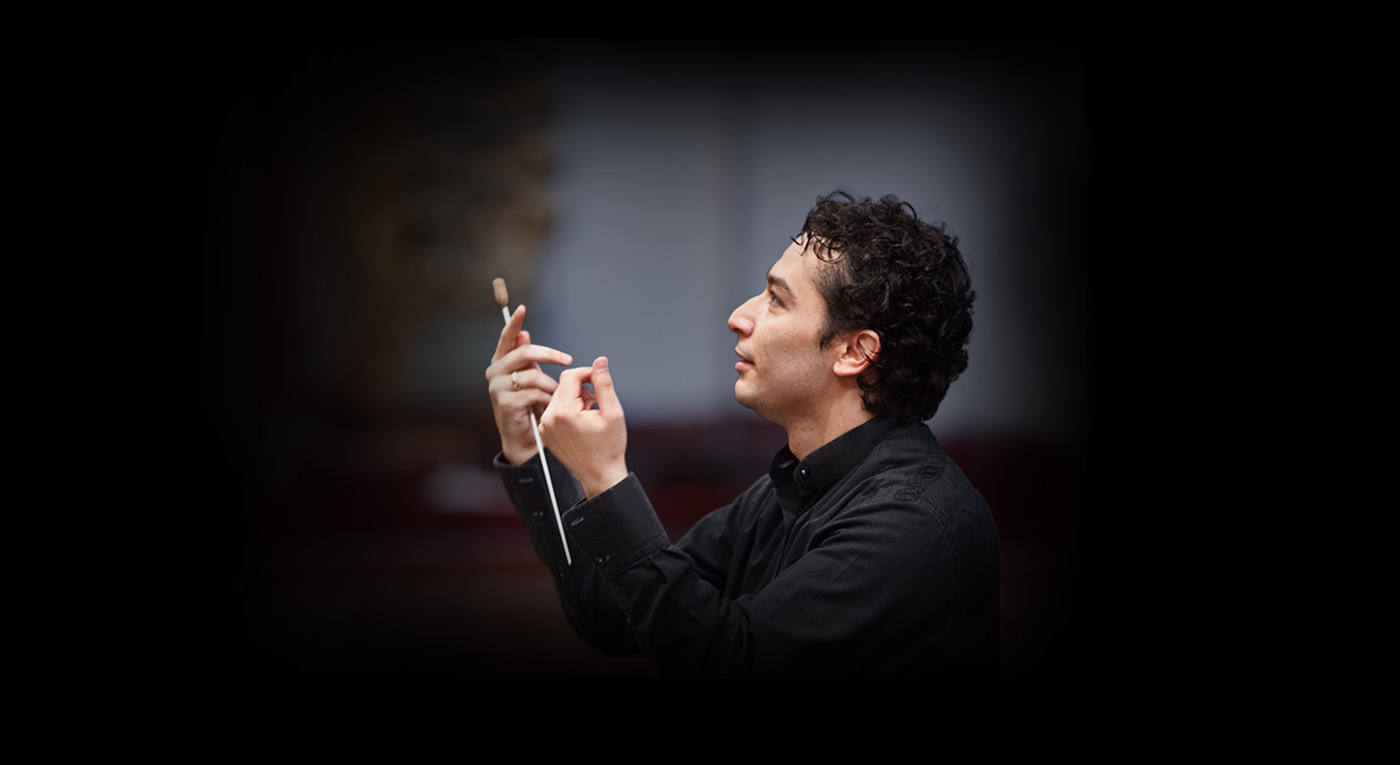 Here’s a sample of the Houston Symphony’s new Dvorak recording, released last Friday. The album, which pairs Dvorak’s Seventh and Eighth Symphonies, is music director Andrés Orozco-Estrada’s inaugural recording with the orchestra. It’s the first in a series of Houston Symphony Dvorak disks on the Dutch-based Pentatone label. A May 1 release will include Symphony No. 6 and later in the year the series will conclude with Symphony No. 9. Dvorak’s bubbly Czech-folk-inspired Slavonic Dances fill out both CDs.

In terms of temperament, Dvorak’s Seventh and Eighth Symphonies are polar opposites. The Seventh opens in a darkly ominous D minor, which the Symphony never quite escapes (listen to the fiery final bars of the last movement). The first movement’s sombre opening statement develops motivically in ways that might occasionally remind you of Brahms’ symphonies. Listen to the way this motivic seed, first heard quietly in the opening of the movement, grows in intensity as it undergoes almost obsessive development.

By contrast, the Eighth Symphony (in G major) is full of Bohemian melodies, birdsongs, and a dance-like spirit. At moments, there’s a hint of the lonely nostalgia which resurfaces in the Ninth Symphony. The Houston Symphony plays with a velvety, blended warmth, but there’s also a sense of clarity that allows every voice to be heard. For example, listen to the flute in this passage in the first movement and the cello pizzicati at this moment in the second movement.