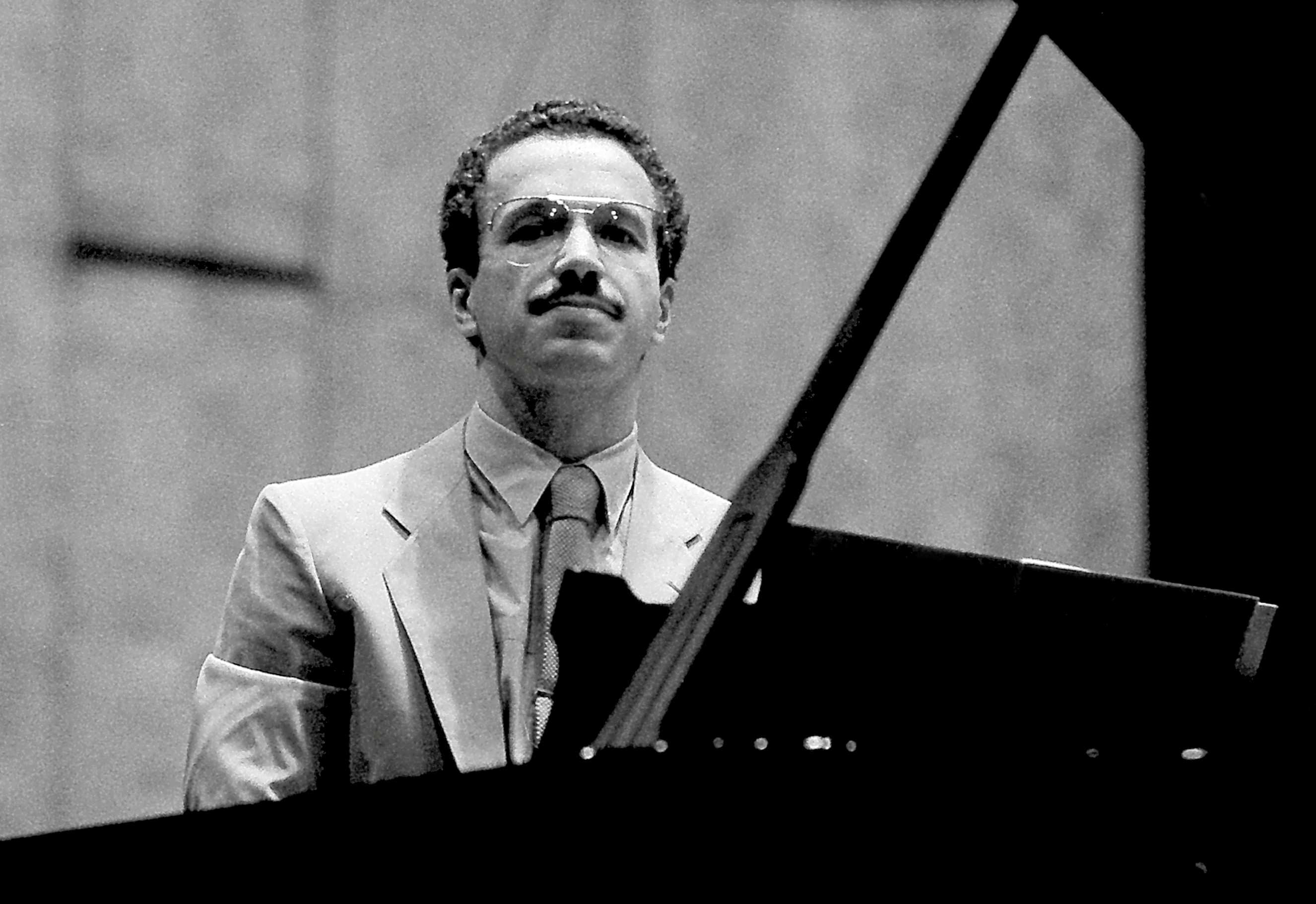 Two chords, set in a continuous loop between tension and resolution, provide the foundation for this powerful solo improvisation by pianist and composer Keith Jarrett. It was the final encore from a concert in Tokyo in 1984.

Jarrett (b. 1945) is an American pianist and composer who moves freely between the worlds of jazz and classical. (Listen to part of his recording of J.S. Bach’s Well Tempered Clavier here.) He talks about improvisation in spiritual and mystical terms: “communion” with the audience and “altered, intense listening.” His improvisations highlight a delicate balance between profound technical control and spontaneity: the ability to let go and allow the music to take over. Watching this clip, you get the sense of a powerful force taking control and working through Jarrett. Notice the amazing timing and complexity of the rhythm around the left hand’s strict bass line. And listen for the complex imitative counterpoint around 3:23:

I believe in Music to the extent that it was here before we were.

1 thought on “Keith Jarrett and the Power of Two Chords”