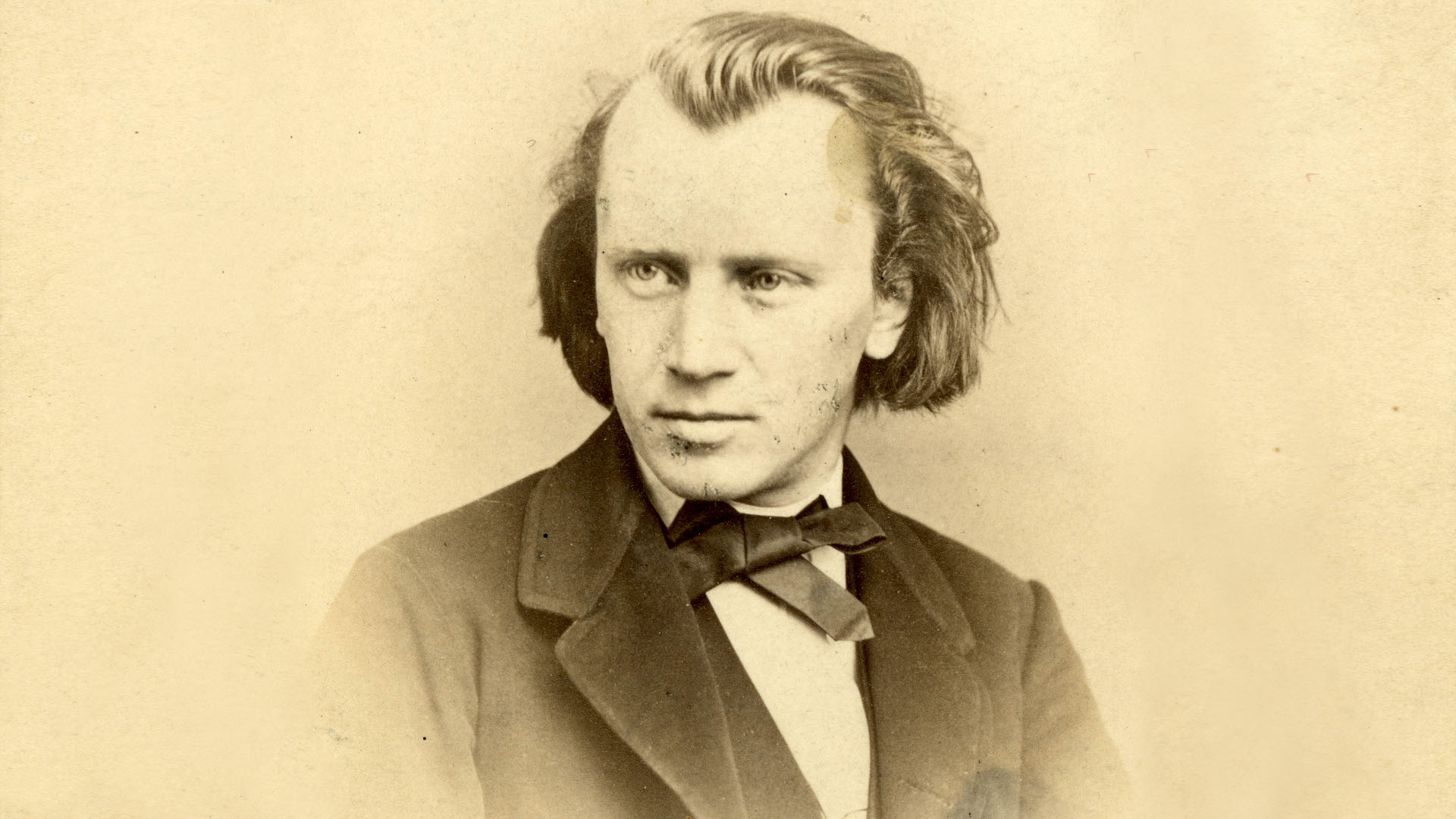 When it came to the symphony, Johannes Brahms was haunted by a ghost. Approaching the age of 40, Brahms declared, “I shall never write a symphony! You can’t have any idea what it’s like always to hear such a giant marching behind you!” That giant was Beethoven, who elevated the symphony to new, and previously unimaginable, dramatic heights. As a result, it took Brahms fifteen years to complete his First Symphony. Set in the stormy, fateful key of C minor (a key which held significance for Beethoven), it opens with a thunderous monumentality and weaves the Ode to Joy motive of Beethoven’s Ninth into the rich fabric of its final movement.

By contrast, the Second Symphony came quickly for Brahms. It was written in the summer of 1877 in the Austrian town of Pörtschach am Wörthersee, a location where Brahms claimed, “the melodies flow so freely that one must be careful not to trample on them.” The subtle imprint of Beethoven can still be heard: Compare the rhythm of the horn melody in the opening of the first movement to the rhythm of the opening of Beethoven’s Eroica. But Brahms’ Second moves into different territory. It takes us into a bucolic, pastoral landscape, simultaneously mysterious and serene, with just a hint of Brahms’ unique sense of lonely melancholy and lament.

One of the earliest reviews of the Second Symphony (from the Leipzig performance of January 10, 1878) picks up on the Symphony’s ties to nature:

The ideational content of the first movement may be described as the most important: it strikes up such an endearing and cheerful pastoral tone, and although this is supplanted at times by the solemn sounds of trombones, like storms erupting over the calm, magnificent spring landscape, it always regains the upper hand, so that one imagines oneself transported back in time to the age of the idyll, which no savage passions were tearing apart.

The dark, noble sound of trombones and tuba play an important role in this symphony. A trombone choral comes early in the first movement. It’s a unique tone color which has long held supernatural connotations for composers. Later in the first movement, we hear something reminiscent of Brahms’ famous lullaby, the Wiegenlied, Op. 49, No.4. Listen to the way small musical motives blossom and develop in endlessly interesting ways. The first four notes provide a seed for the entire movement which is still there in the coda. The most dense motivic spin takes place in the development section in the middle of the movement. I love the moment at the climax of this section where we get a brief conflict between two competing rhythmic grooves.

The second movement grows out of an expansive theme which begins ominously and then takes a sudden turn towards majestic gratitude, a dichotomy which remains throughout the movement. In the passage which follows, listen to the imitative musical conversation between instruments, beginning with the horn.

In the third movement, we return to the pasture with a simple theme in the oboe. As the music progresses, this serene melody evolves into a fast, giddy rustic dance. As you listen to this movement, pay attention to the magical transitions between the fast and slow music.

The hushed anticipation of the opening of the final movement sets up a rollicking musical explosion…something akin to Haydn at his most humorous. And do you remember the trombones? They take center stage in the final moments of the coda with an exuberant musical pyramid and then, in a surprising sendoff, provide a single, powerfully heroic triad at the final cadence.

Now, let’s listen to the complete symphony. Here is Christian Thielemann and the Staatskapelle Dresden:

2 thoughts on “The Pastoral Sounds of Brahms’ Second”