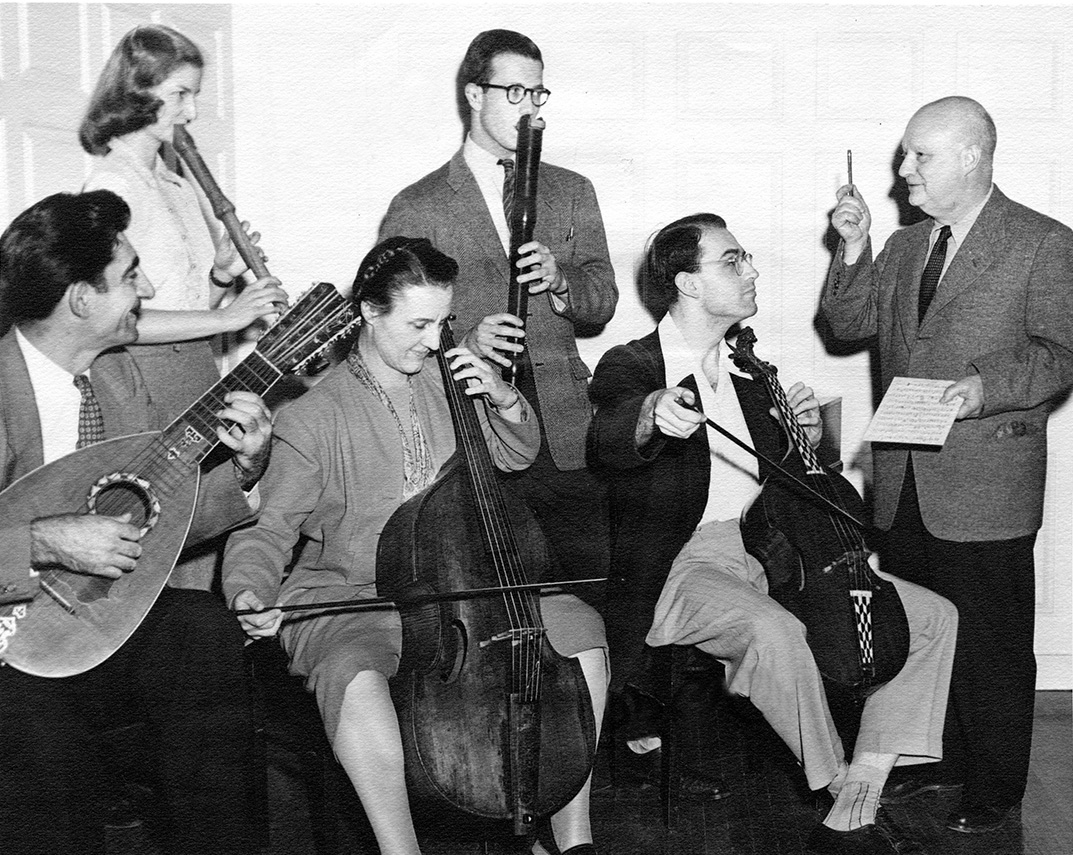 If you’re a longtime Listeners’ Club reader, you know that I’m often playing opera this time of year. This month I’ve been staying busy with Virginia Opera’s production of Wagner’s The Flying Dutchman.

The Flying Dutchman is the work of a young, 26-year-old Wagner. In many ways, it anticipates the more mature, leitmotif-laden Wagner operas which would follow. Wagner ultimately broke down the traditional “stop and start” recitative-aria structure that had previously been the structural building blocks of opera in favor of endlessly flowing, through-composed music. He’s well on his way to that with The Flying Dutchman, but there are still a few moments of traditional recitative in this opera.

The stormy seas are the backdrop for The Flying Dutchman. Throughout the Overture, we hear violently crashing waves in the rising and falling chromatic scales in the strings. When the “redemptive love” theme emerges early in the Overture, it seems vaguely similar to this moment in Rossini’s William Tell Overture, which is also preceded by exhilarating rising and falling chromatic passages.

Here is the complete Flying Dutchman Overture performed by James Levine and the Met Orchestra:

As a string player who has attempted to conquer Wagner’s endless passagework, I was amused to come across twentieth century composer Paul Hindemith’s bruising 1925 musical parody (more accurately, desecration) of Wagner’s Overture. Hindemith’s Overture to the ‘Flying Dutchman’ as Played on Sight by a Bad Spa Orchestra by the Village Well at 7 in the Morning is full of wrong notes and inaccurately timed entrances. It’s scored for string quartet, which, when compared to the full body of a Wagnerian orchestra, makes the music sound thin and spindly.

Hindemith’s “Flying Dutchman,” written in 1925 when the composer was concertmaster of the Frankfurt Opera orchestra, was a bold act of political subversion. As the Nazi Party was rising to power in Germany, Wagner’s music became a powerful nationalistic symbol. Hindemith ultimately fled to the United States, produced a series of sometimes raunchy parodies of Wagner operas which sought to deflate these nationalistic musical associations. Hindemith’s final chord is the crowning insult: a rejection of the ultimate resolution we find at the end of Wagner’s operas. It’s as if Hindemith is saying, “In the twentieth century there can be no neat, well-resolved endings.”