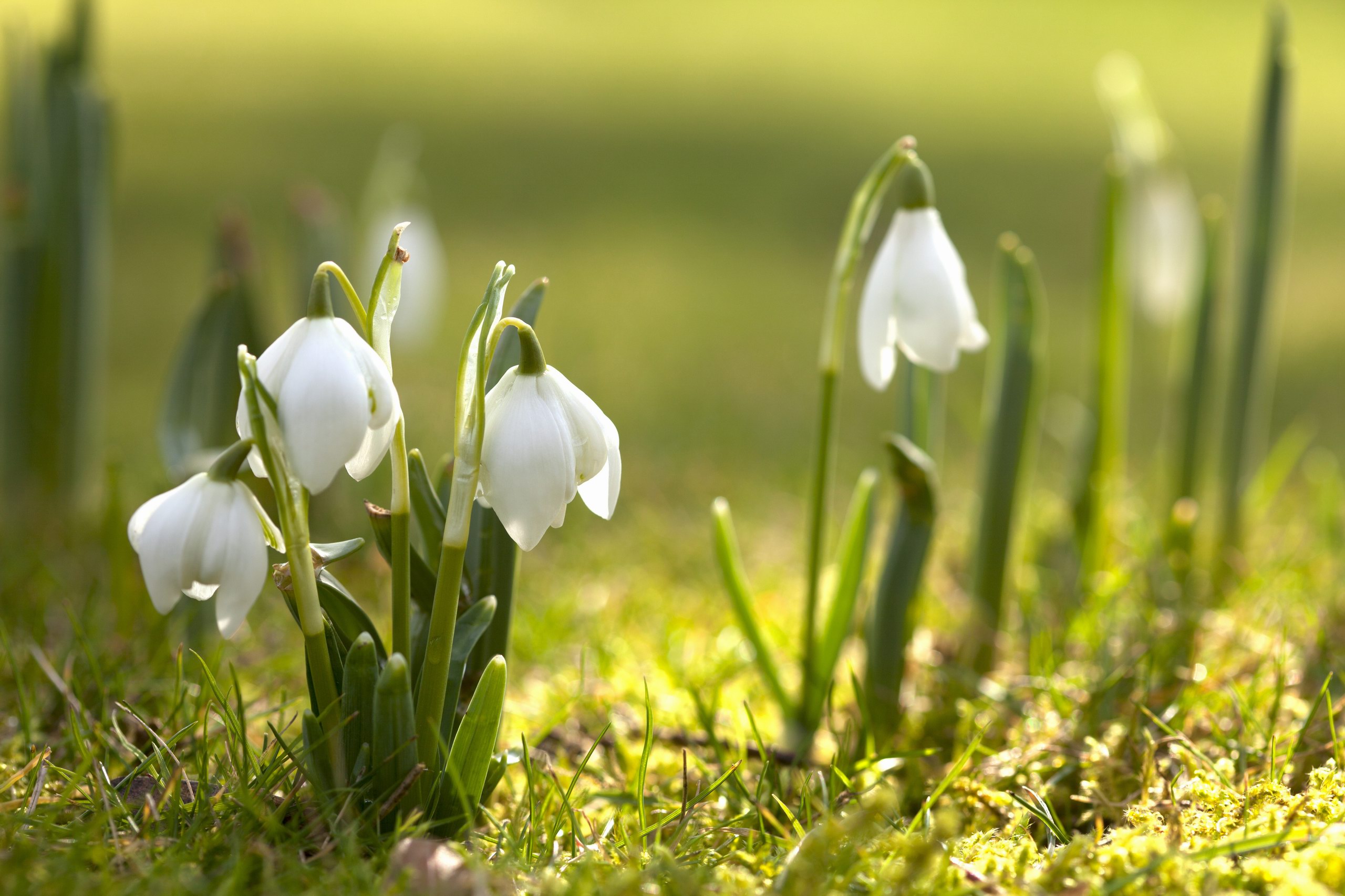 It begins with a majestic trumpet and horn fanfare…a triumphant invocation of spring, inspired by these lines from a poem by Adolf Böttger:

O turn, O turn and change your course—
In the valley spring blooms forth!

It’s hard to imagine a piece more infused with the spirit of spring than Robert Schumann’s First Symphony. Schumann had just married Clara, a renowned pianist and composer in her own right, and it was she who urged him to write for orchestra. Already he had completed numerous piano works and 168 songs during 1840 (Schumann’s “year of song”). The “Spring” Symphony was completed in a four-day burst of creativity in the dead of winter in January, 1841 and premiered by Felix Mendelssohn and the Leipzig Gewandhaus Orchestra the following March.

In a letter to the conductor Wilhelm Taubert, Schumann wrote:

Could you breathe a little of the longing for spring into your orchestra as they play? That was what was most in my mind when I wrote [the symphony] in January 1841. I should like the very first trumpet entrance to sound as if it came from on high, like a summons to awakening. Further on in the introduction, I would like the music to suggest the world’s turning green, perhaps with a butterfly hovering in the air, and then, in the Allegro, to show how everything to do with spring is coming alive… These, however, are ideas that came into my mind only after I had completed the piece

Schumann’s First provides an interesting link between the music of Beethoven (who died fourteen years earlier) and the later Romanticism of Brahms. The influence of Beethoven, the giant who gave all composers who followed an inferiority complex, can be heard. (For example, listen to this passage). But it’s really another composer, Franz Schubert, who seems to have influenced Schumann most profoundly. Schubert’s “Great” Ninth Symphony, completed in the 1820s, had been rediscovered in 1838. (Schumann brought the manuscript to Mendelssohn who gave a performance in Leipzig).  We hear echoes of Schubert’s Ninth throughout the “Spring” Symphony, from this glistening woodwind moment in the second movement, to this folksy, singing canonic line in the third movement, to this delightfully sudden downward modulation in the final movement. That final example moves a third away from the previous key, something Schubert did frequently. As in Schubert’s Ninth, the distinct sound of the trombones plays a prominent role, something relatively new at the time. For example, at the end of the second movement, a solemn trombone chorale foreshadows the theme of the following movement. Then, in the Symphony’s final bars, the trombones engage in a heroic dialogue with the horns. And could this passage in the second movement have provided the motivic seed for Brahms’ Third Symphony?

Schumann’s music often features obsessive repetition of short motives. In the first movement’s development section, listen to the way the opening fanfare motive takes on a life of its own, seemingly gaining power with every new modulation. As this section progresses, a stormy new melody, not heard previously in the exposition, takes shape. At the end of the movement, you’ll hear one of the most exhilarating codas imaginable. Just as we reach the climax, yet another new melody emerges…one that seems to sum up everything we’ve heard up to this point.

The second movement connects us with the Romanticism of Schumann’s songs: a long, expansive melody reaches increasingly higher and doesn’t want to let go. The third movement’s stern opening gives way to bucolic dancing and a playful back and forth dialogue between instruments. In the final movement, you’ll hear a quote from the final movement of Schumann’s 1838 solo piano work, Kreisleriana opus 16.