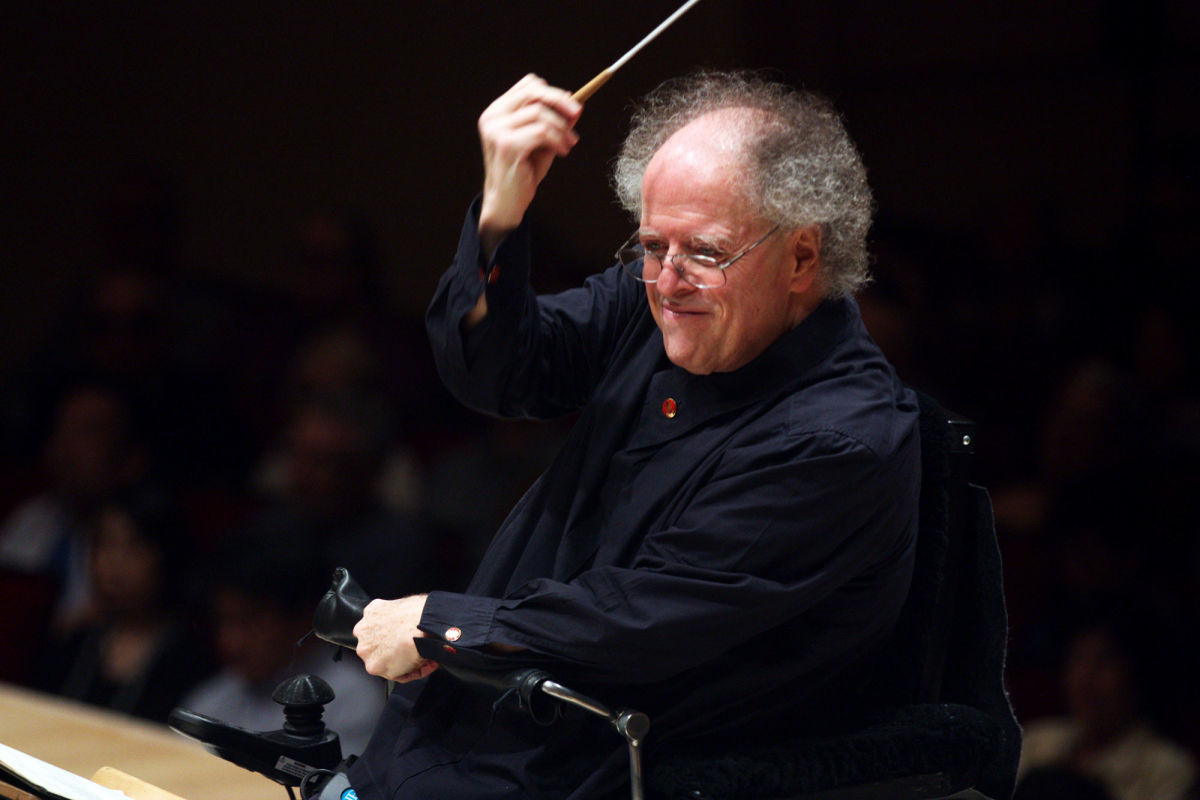 Last week, the Metropolitan Opera announced that James Levine will be stepping down as music director after four decades and 2,551 performances. Levine, who is 72, has been battling Parkinson’s Disease along with other ailments.

Levine, who became music director of the Met in 1976, has been credited with raising the level of the company. In this interview he reflects on some of his achievements. Recently, Alex Ross summed up Levine’s tenure in The New Yorker as a story of “inexhaustible devotion:”

Levine’s greatest achievement was to raise the Met orchestra to a technical and interpretive level that rivals that of any leading European ensemble. The concert series that he inaugurated at Carnegie Hall, in the nineteen-nineties, felt almost like a taunt directed at other orchestras who came through New York on tour. On relatively short notice, the Met players could put together a performance of, say, Strauss’s “Don Quixote” that lost nothing in comparison with what the Berlin or Vienna Philharmonic had recently offered in the same space. (That the Berliners had declined to hire Levine as a replacement for Herbert von Karajan may have added to the sense of rivalry.) To have an orchestra of that caliber playing opera on a nightly basis was an immense luxury. It was a sound of burnished strength, seldom forced, never ugly. When it came time for, say, a quartet of cellos to play the letter-writing music in Act III of “Tosca,” in the buildup to “E lucevan le stelle,” the immaculate beauty of the tone could make you feel a little dizzy.

That “sound of burnished strength” is on display in this recording of the epic “transformational scene” music from the first act of Wagner’s Parsifal. The music builds in a long, continuous arc as one key gives way to the next towards a distant, far-off goal. The Dresden amen emerges frequently throughout Parsifal:

Have you ever wondered what goes into preparing an opera? Here are a few clips of James Levine in rehearsal: