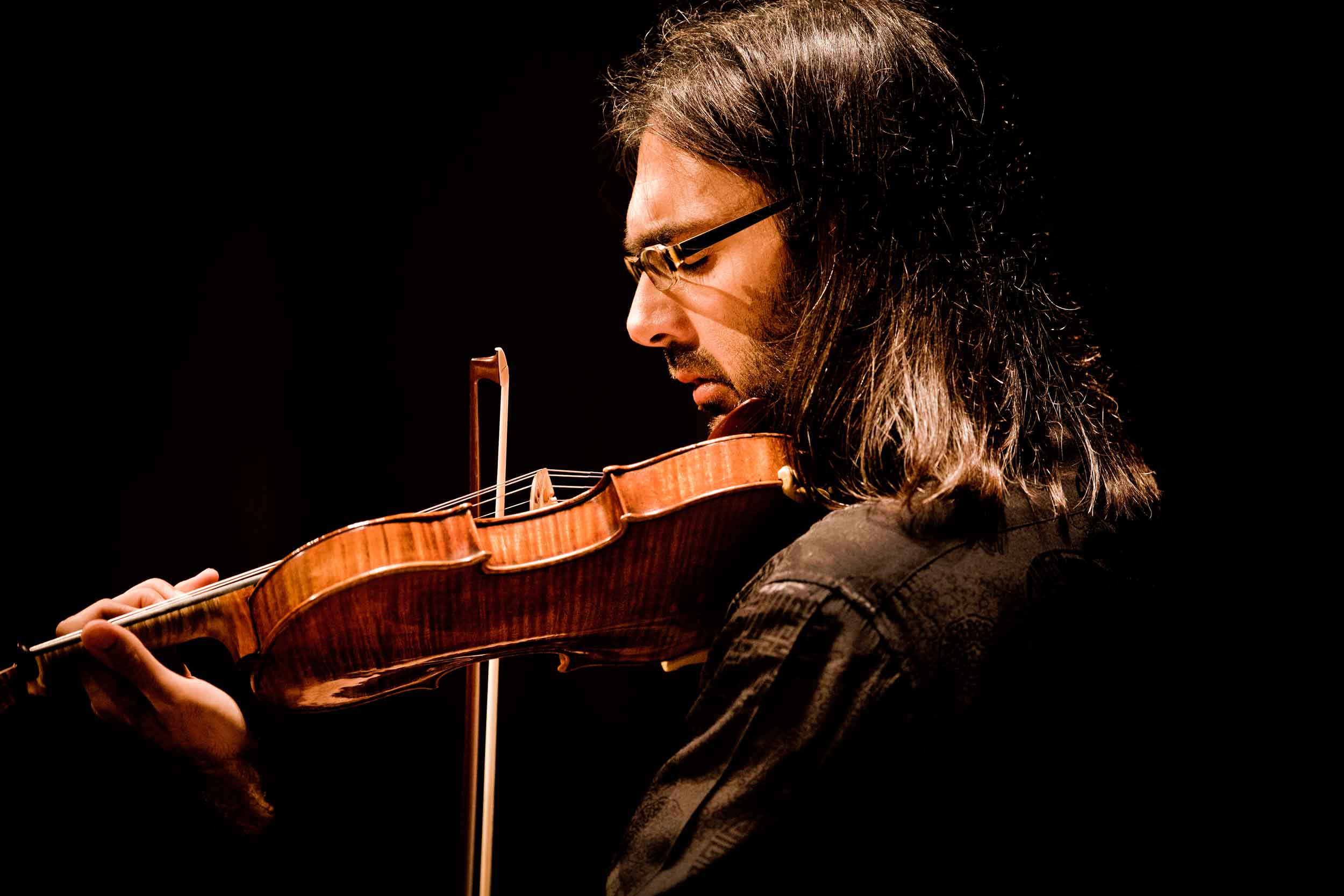 Greek violinist Leonidas Kavakos’ newest album, Virtuoso, was released on the Decca Classics label on April 1. It’s a fascinating collection of short violin showpieces. Some are well known favorites: Sarasate’s Caprice Basque, Op.24  and Romanza andaluza, Op. 22, No.1, Paganini’s Introduction And Variations On “Nel Cor Piu Non Mi Sento” and Variations on God Save the King. But there are also some fascinating surprises.

One of the recording’s seldom-heard gems is the haunting Reveille, a piece written in 1937 by a 24-year-old Benjamin Britten and published posthumously in 1982. It’s music which gradually awakens, with the violin’s increasingly bold voice singing over a trance-like repeating piano line. At moments, we hear hints of the early morning bugle calls suggested by the title.

Kavakos includes Joseph Szigeti’s transcription of The Miller’s Dance from Manuel de Falla’s ballet score, The Three Cornered Hat. You can see the complete ballet, with all of its spicy Spanish rhythms and colorful orchestration, in this clip from the 2013 BBC Proms.

Here is Stravinsky’s folk-inspired Chanson Russe, built above a bass line which is delightfully persistent in its hypnotic irregularity:

Kavakos plays the Abergavenny Stradivarius of 1724 on this album. He is accompanied by pianist Enrico Pace. Richmond Public Radio’s Mike Goldberg recently talked with Leonidas Kavakos about the Virtuoso album.