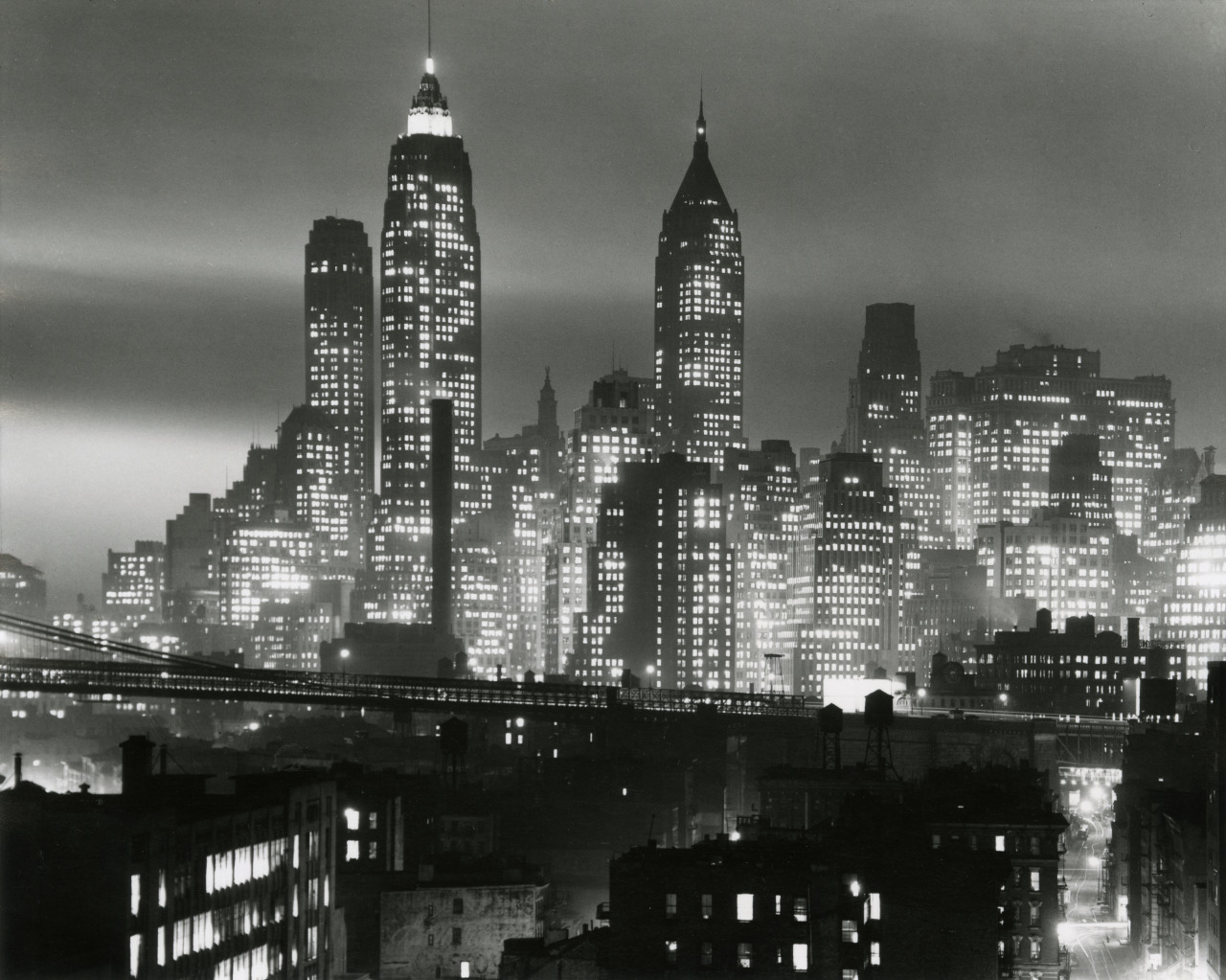 To finish the week, let’s step into the jazzy, dreamlike serenity of Bill Evans’ Some Other Time. The melody is by Leonard Bernstein. It comes from the end of the second act of On the Town. The 1944 musical, which offers its own touch of dreamy surrealism, follows three American sailors on a 24-hour shore leave in wartime New York City. In its original form, the song flirts with the blues with its surprise lowered seventh. Filled with lamenting nostalgia, the lyrics by Betty Comden and Adolph Green remind us that all good things must eventually come to an end. Leonard Bernstein and Eileen Farrell offer a casual performance of the song in this clip.

Bill Evans recorded several versions of Some Other Time. This recording was made in 1958: