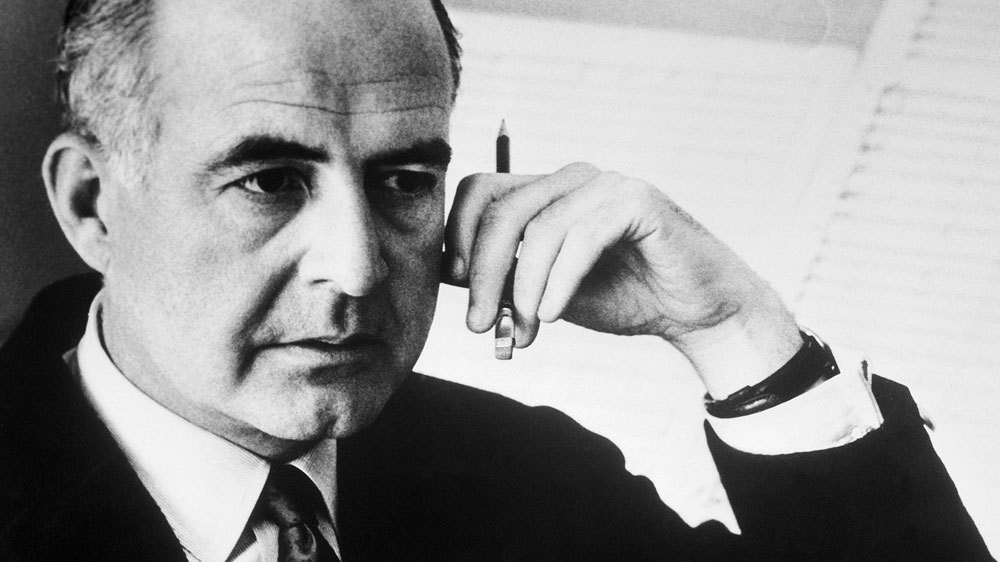 Samuel Barber’s Adagio for Strings, Op. 11 is one of those pieces that remind us of the eternal and mysterious communicative power of music. When we listen to Barber’s Adagio, we all know, intuitively, what the music is saying, even if we can’t put its message into words. For many listeners, the Adagio is filled with mournful lament. Collectively, we have turned to this music in times of national tragedy, from September 11 to the presidential memorials of Franklin D. Roosevelt and John F. Kennedy. Adagio for Strings has become a cultural icon, forming the solemn backdrop of Oliver Stone’s 1986 Platoon, among other films, and even inspiring a pop remix by the Dutch DJ and record producer DJ Tiësto. Thomas Larson, author of the 2010 book, The Saddest Music Ever Written, The Story of Samuel Barber’s Adagio for Strings, went so far as to call it “American’s secular hymn for grieving the dead.”

But Barber’s Adagio goes beyond any one emotion. From the quiet intensity of its opening bars, to its restless, searching inner voices and shifting meters, Adagio for Strings is filled with inner tension. Its gradual, expansive crescendo is both terrifying and sensuous. Growing out of the raw, primal sound of open fifths, it pulls between the alternate worlds of B-flat minor and F major, remaining harmonically ambiguous. The final chord, a tense whisper in F, ultimately feels unresolved, but seems to offer a glimpse of a reality which exists beyond the confines of the piece. Then there’s the role that silence plays in Adagio for Strings. It’s silence that follows the piece’s most climactic moment, bringing to mind this interesting Samuel Barber quote:

I have always believed that I need a circumference of silence. As to what happens when I compose, I really haven’t the faintest idea.

Adagio for Strings was born as the second movement of the String Quartet, Op. 11, written in 1936 when Barber was twenty-seven. Two years later, he created the string orchestra version, submitting it to Arturo Toscanini, who returned the score without comment. Annoyed, Barber assumed the great conductor had rejected the work. But Toscanini had been so excited by the music that he memorized it, immediately, and apparently never looked at it again until the day of the premiere.

Here are five of my favorite recordings of Samuel Barber’s Adagio for Strings. Please share your thoughts about the music in the comment thread, below.

There’s an incredible intensity to the sound Bernstein draws out in this 1982 live concert recording at San Francisco’s Davies Symphony Hall:

Leonard Slatkin’s 1989 interpretation is slightly more austere, bringing out the cosmic timelessness of the music:

Eugene Ormandy and the Philadelphia Orchestra

Eugene Ormandy and the Philadelphia Orchestra gave one of the earliest public performances in April, 1942. This recording features the uniquely dark, rich sonority of the Philadelphia string section during the Ormandy days:

Arturo Toscanini and the NBC Symphony

Here is Toscanini’s world premiere recording from May 11th, 1938: