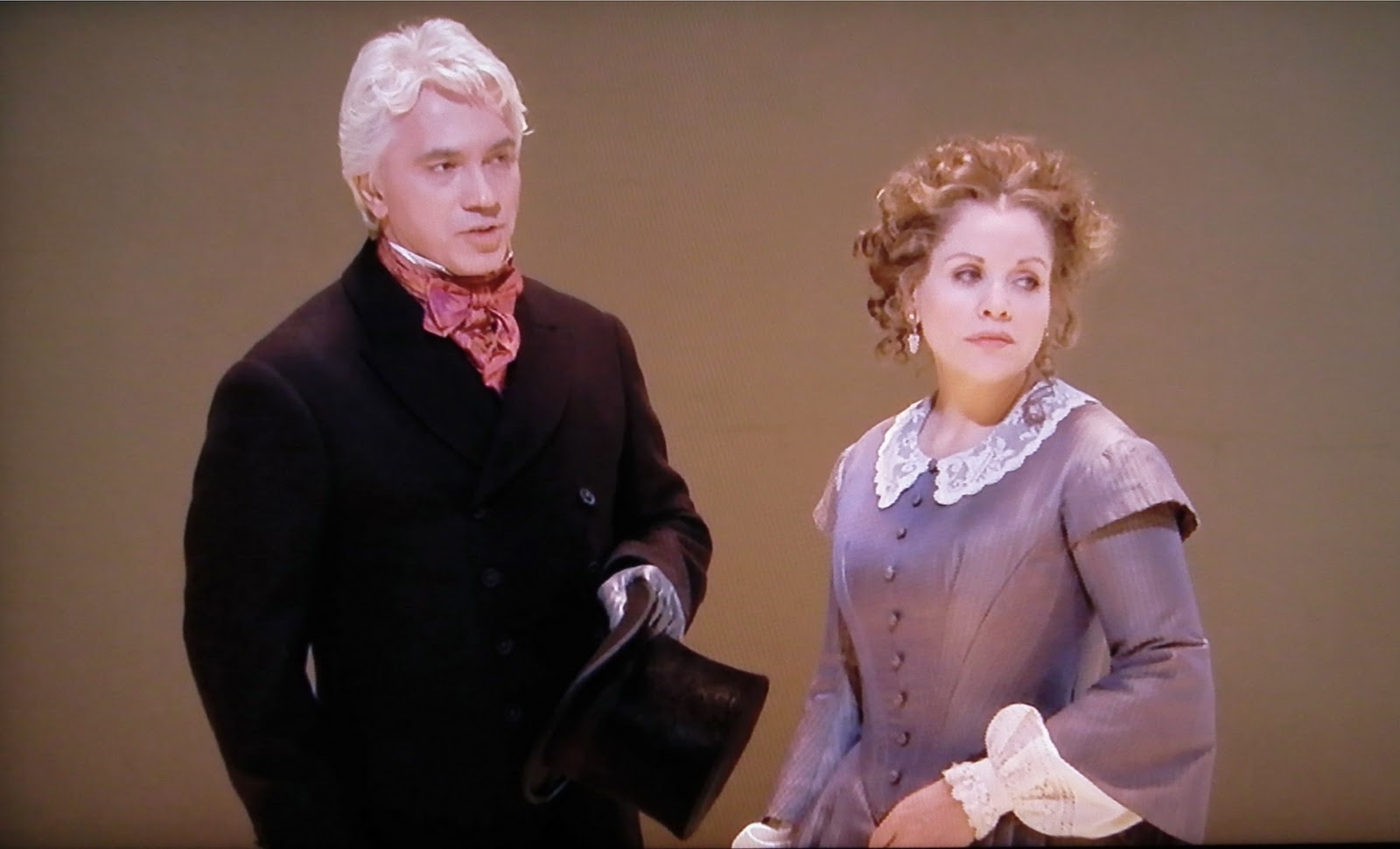 Forget about emails and text messages. When it comes to opera, it’s the handwritten letter, with all of its tactile emotional significance, which emerges occasionally as a dramatic device. There’s the famous “Letter Duet” from the third act of Mozart’s The Marriage of Figaro, in which Countess Almaviva dictates to Susanna, who repeats the lines as she writes. The Countess’ written invitation is part of a plot to expose her husband’s infidelity. Then there’s O mon cher amant, je the jure from Jacque Offenbach’s La Périchole– a letter of farewell and resignation in which Périchole tells the man she loves that she must leave him to become a lady in waiting at the palace of the Viceroy of Peru. A hand-delivered invitation to A Weekend in the Country forms the finale of the first act of Stephen Sondheim’s 1973 Broadway operetta, A Little Night Music, setting up the second act’s soap opera-esque dramatic train wreck.

Perhaps nowhere in opera does the letter take on more significance than in Act 1, Scene 2 of Tchaikovsky’s Eugene Onegin. Tatiana, a young girl who spends half of her time in the fantasy world of romance novels, has fallen in love with Eugene Onegin, an emotionally distant visitor from Saint Petersburg. Unable to sleep, Tatiana spends the night pouring out her love for Onegin in a letter which undergoes multiple drafts. As she finishes, the first light of dawn appears. Throughout the scene, Tchaikovsky’s music evokes Tatiana’s fluttering heartbeat, her youthful elation, mixed with fear of rejection.

Here is a clip from Renee Fleming’s 2007 Metropolitan Opera performance: