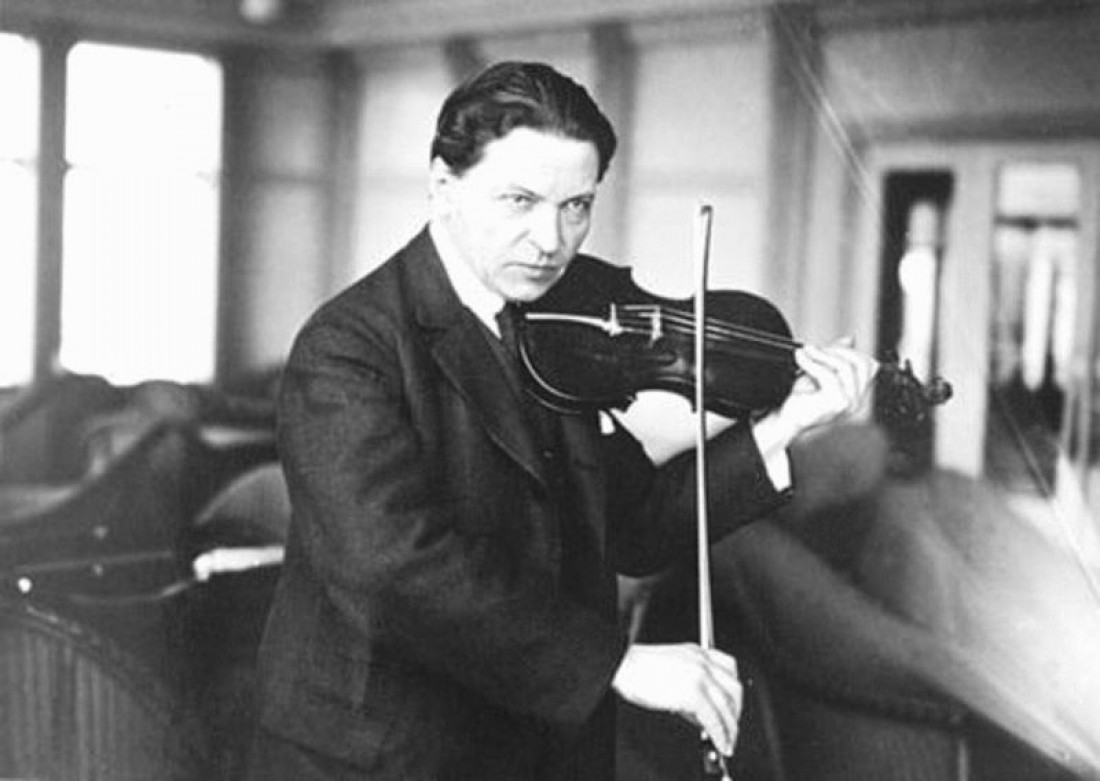 Chances are good that you’ve never heard of Gaetano Pugnani (1731-1798). The eighteenth century Italian violinist and composer of numerous chamber works and operas has long been overshadowed by his more esteemed contemporaries, Mozart and Haydn. He may be most famous for a piece he didn’t even write: Fritz Kreisler’s Preludium and Allegro, a showpiece originally attributed to Pugnani as part of Kreisler’s elaborate musical hoax. (Kreisler’s Tempo di Minuetto also erroneously bore Pugnani’s name).

But Pugnani provides an important link in the history of violin playing. He was a student of Battista Somis, who studied with Corelli. Pugnani’s own student, Giovanni Viotti is often considered to be the father of modern violin playing. Pugnani, himself, was influential in many violinistic innovations, such as the use of thicker strings, which produced a more powerful, rich sound. (As leader of the court orchestra of Turin, he instituted their use in the string section). He also may have played a role in the development of the modern bow, championed by Tourte.

Pugnani’s Largo Espressivo, the first movement of a violin sonata from 1773, was included in Volume 8 of Shinichi Suzuki’s violin repertoire. It’s hard to imagine a more beautiful or majestic piece of music. Although it’s rarely programmed today, it was recorded by some of the twentieth century’s most prominent violinists. Here are three recordings:

All three performances feature a romantic approach to music which would have sounded dramatically different in Pugnani’s time. (Well into the nineteenth century, vibrato was used sparingly). This recording by legendary Romanian violinist George Enescu (pictured above), sings with a bel canto freedom. Notice the way notes are connected with a generous helping of portamento: