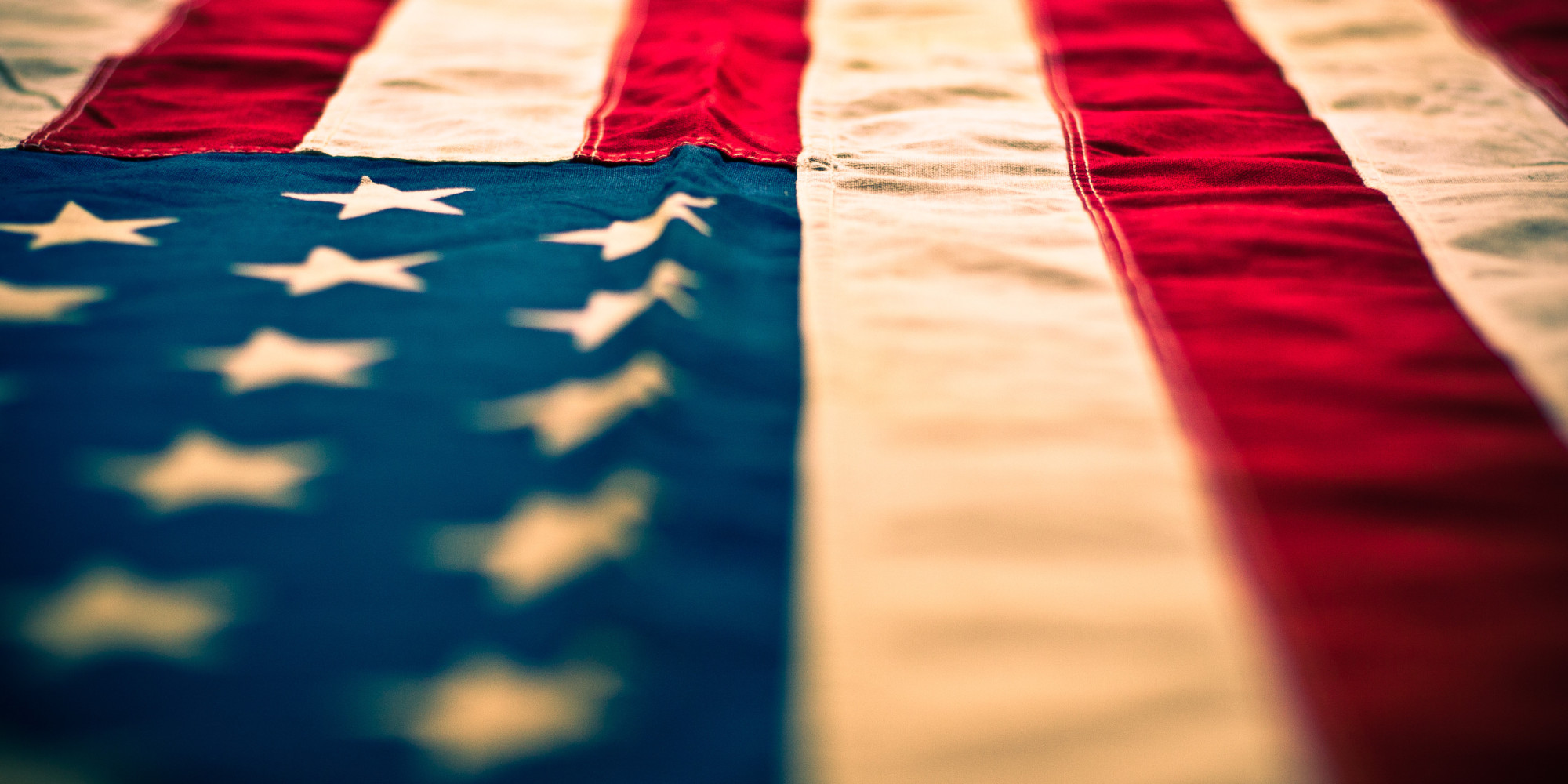 Firecrackers, a cannon on the village green, an out-of-step band on Main Street, a fife and drum corps, church bells…All of this, and more, can be heard in Charles Ives’ 1912 tone poem, The Fourth of July, which forms the third movement of the “Holidays” Symphony. Ives imagined the larger-than-life festivities of a small New England town, as experienced by a child. But this music goes far deeper than the quaint Americana of Ives’ program (below). Listen carefully, and you’ll hear ghosts lurking just below the surface. Hazy, lamenting voices from the past emerge and then disappear, forming a transcendental sonic dreamscape. They come to us as fragments of American folk songs, hymn tunes, and military marches…a strange, often haunting collage of sound. The elusive final bars evaporate into thin air, like a dream.

A spectacular sense of freedom pervades this music, which at times is so complicated that Ives doubted it could ever be played. At its rousing climax, we hear the cacophony of a parade in which multiple bands, delightfully out of synch, are in too close proximity. Ives wrote,

I remember distinctly, when I was scoring this, that there was a feeling of freedom as a boy has, on the Fourth of July, who wants to do anything he wants to do, and that’s his one day to do it. And I wrote this, feeling free to remember local things etc., and to put [in] as many feelings and rhythms as I wanted to put together. And I did what I wanted to, quite sure that the thing would never be played, and perhaps could never be played—although the uneven measures that look so complicated in the score are mostly caused by missing a beat, which was often done in parades.

It’s a boy’s ‘4th—no historical orations—no patriotic grandiloquences by ‘grown-ups’—no program in his yard! But he knows what he’s celebrating—better than most of the county politicians. And he goes at it in his own way, with a patriotism nearer kin to nature than jingoism. His festivities start in quiet of the midnight before, and grow raucous with the sun. Everybody knows what it’s like—if everybody doesn’t—Cannon on the Green, Village Band on Main Street, fire crackers, shanks mixed on cornets, strings around big toes, torpedoes, Church bells, lost finger, fifes, clam-chowder, a prize-fight, drum-corps, burnt shins, parades (in and out of step), saloons all closed (more drunks than usual), baseball game (Danbury All-Stars vs Beaver Brook Boys), pistols, mobbed umpire, Red, White, and Blue runaway horse,—and the day ends with the sky-rocket over the Church-steeple, just after the annual explosion sets the Town-Hall on fire. All this is not in the music,—not now.