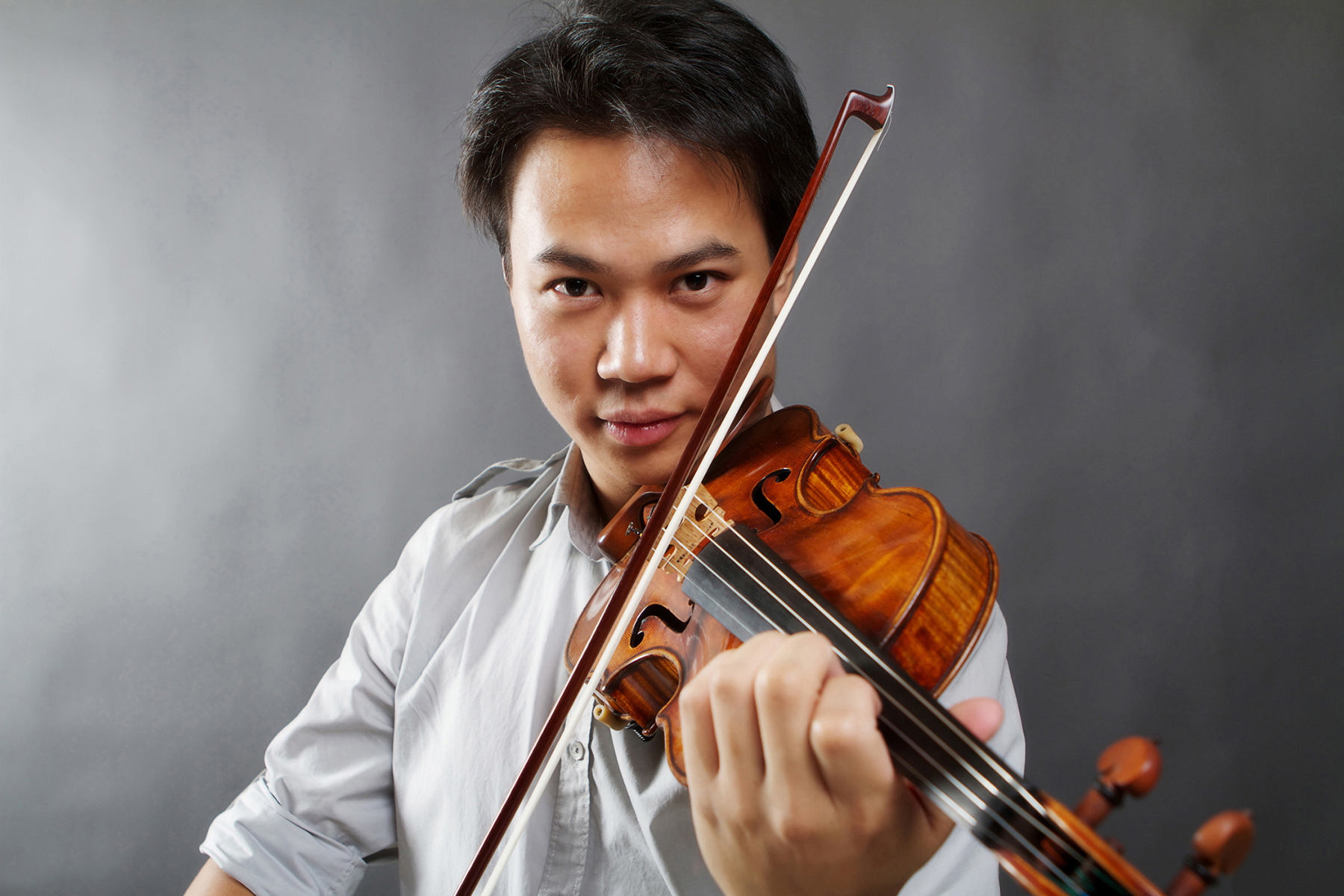 Last week, the Metropolitan Opera announced the appointment of a new concertmaster: 27-year-old Canadian violinist Nikki Chooi. Chooi, who grew up in Victoria, British Columbia, began studying the violin at the age of four through the Suzuki method, later attending Curtis and Juilliard. Last season he performed as a member of the innovative, genre-defying string trio, Time for Three. (Here is the group’s cover of Taylor Swift’s Shake it Off).

Here’s an excerpt from Chooi’s 2014 debut album. Maurice Ravel’s Tzigane, written in 1924 for the Hungarian violinist Jelly d’Aranyi, is inspired by the distinctively free sound of Gypsy music. Ravel originally wrote this piece for violin and luthéal, a modified piano, newly patented at the time, which suggested the sounds of Gypsy folk instruments. (You can hear a performance of Tzigane with the luthéal here).

Chooi’s playing displays a fiery, edge-of-your-seat brilliance and virtuosity. His percussive pizzicati in the first movement of Prokofiev’s Sonata No. 1 in F Minor, Op. 80 almost made me jump out of my seat, even though I’m familiar with the piece. (Undoubtedly that’s partly the result of decisions made by the recording’s sound engineer). In addition to the Prokofiev, Ravel’s Sonata in G Major and Gershwin’s Three Preludes are included on the disk.