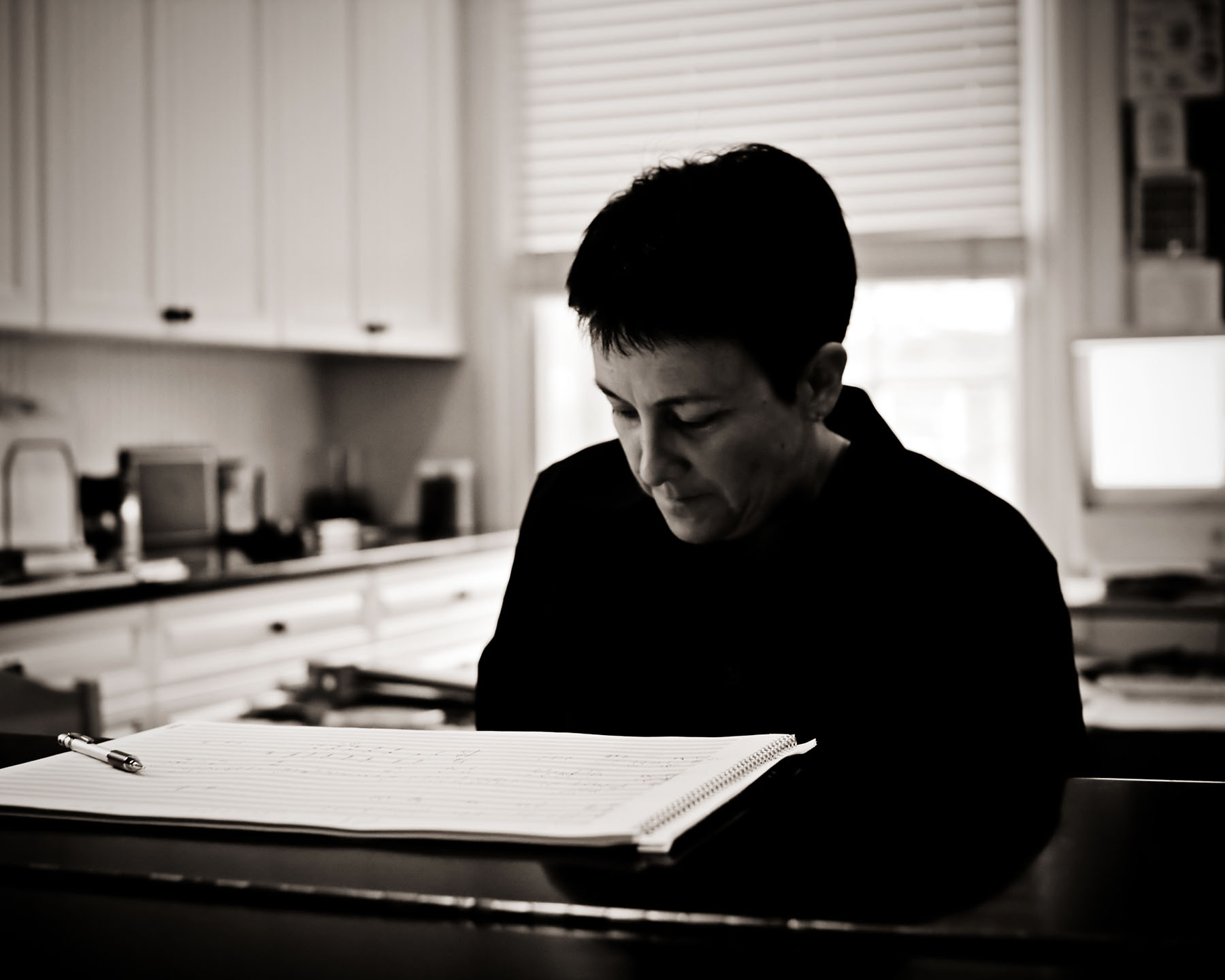 Here’s the perfect soundtrack for a lazy midsummer afternoon- the kind of music you might hear in a dream if you fell asleep in the backyard under a cool, lush, leafy canopy.

Scenes from the Poet’s Dreams, a work for piano quintet written in 1999 by American composer Jennifer Higdon (b. 1962), imagines a series of divergent dreams. The dreamer becomes both a participant and observer, a paradox Higdon likens to the role of the pianist in a piano quintet. The second movement, Summer Shimmers Across the Glass of Green Ponds, (below) gently floats along, evoking a variety of musical colors. I love the way one episode gives way to the next throughout this piece. The final bars seem to evaporate, ultimately leaving us with a question.

Jennifer Higdon wrote this music with the Lark Quartet and pianist Gary Graffman in mind. Here is an excerpt from their 2013 recording:

What kind of dreams would a poet have? Because they presumably work in a world of imagination, would their dreams be different than what others might dream? Or are we all poets in our own dream worlds? The poet might be the main character or s/he might also be just a part of the fabric, observing from the sidelines. This also represents the pianist’s role within a piano quintet, prominent but also just part of the story. And so, different dreams present themselves…

“Summer Shimmers Across the Glass of Green Ponds” is quite the contrast to the previous dream…here, the stillness is glasslike, as the dreamer sits by a pond, on a Summer’s eve, at twilight, watching the float, which does not even jiggle in the water, at the end of a fishing pole…even the fish are still.