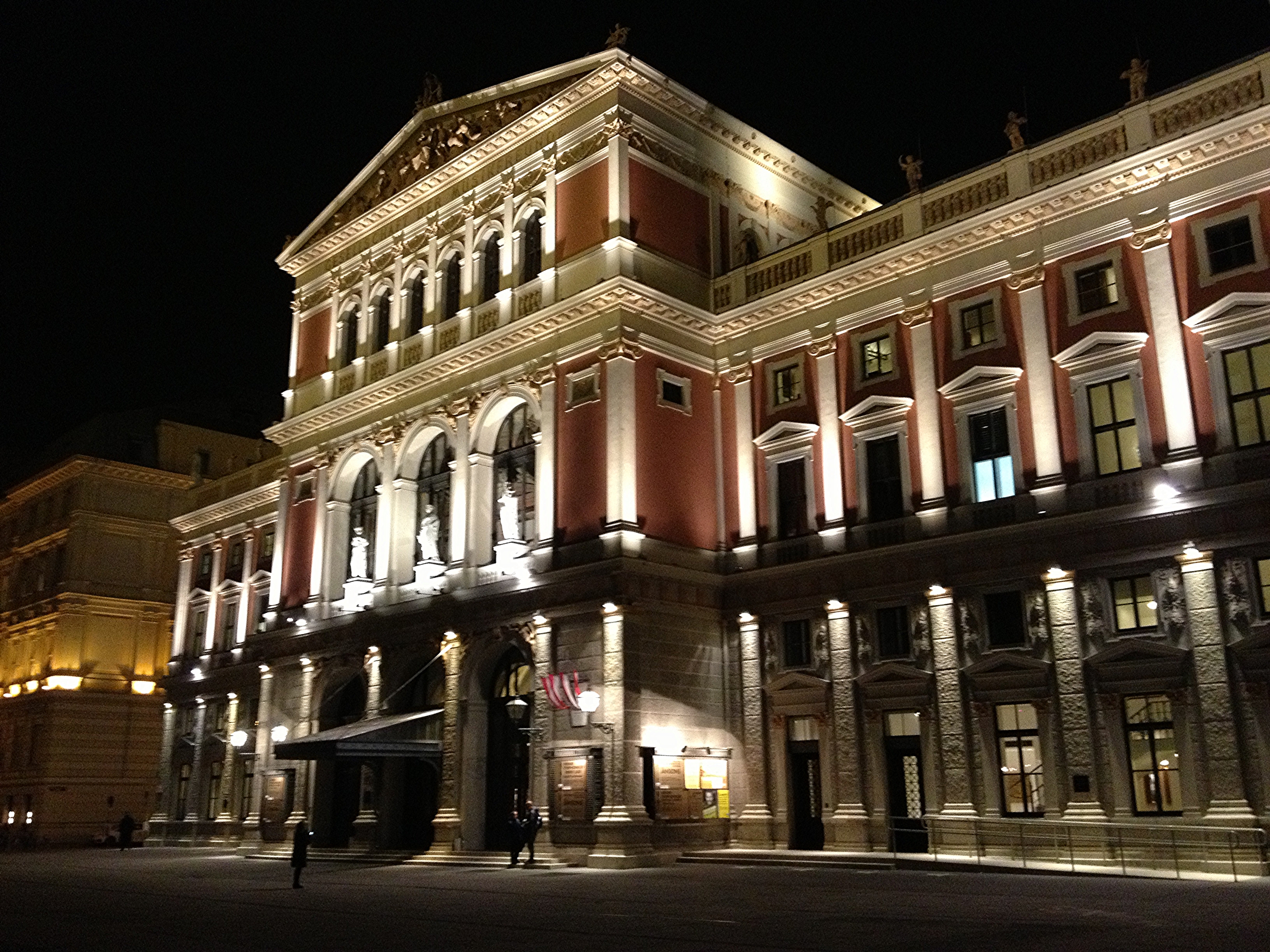 There’s a special excitement which comes with hearing an old, familiar piece in a new way. That’s what happens when you listen to Christian Thielemann’s vibrant 2011 live concert recording of Beethoven’s Fifth Symphony with the Vienna Philharmonic Orchestra (video below). In this interpretation, Thielemann’s approach to tempo is interestingly elastic. For example, listen to the opening of the final movement, the climactic apex of the entire symphony. This is the moment when the trombones enter for the first time, adding a new, heroic dimension to the sound. Thielemann stretches this moment, then accelerates. When the repeat arrives, the tempo seems to move up another notch, exploding with a rare, edge-of-your-seat vitality. By the time the coda arrives, we may be close to Beethoven’s famously fast, and seldom played, tempo markings.

Listening to this performance, I was reminded that Beethoven’s Fifth may be the most inherently organic symphony ever written. The entire piece develops out of the snarling “short, short, short, long” motive which opens the first movement. It sneaks its way into the second movement in the oboe here. A few moments later, we hear it in this theme. It emerges as a triumphant announcement in the horns in the third movement. We hear it as a distant echo in the tympani and an ominous, quiet growl in the basses in the bridge to the final movement. (Can you imagine how shocking this uninterrupted link between movements must have been for the first audiences?) At this moment in the final movement, it becomes a ferocious motor in the lower strings. A few seconds later, we hear it in the second theme, outlined spectacularly by the trumpet in this performance. Here it is in the final movement’s development section. The list goes on as one small motivic cell explodes into a symphony.

Christian Thielemann recorded all nine Beethoven Symphonies at the Vienna Musikverein (pictured above) for Sony Classical. Around the same time, Riccardo Chailly released a similar live-concert cycle with the Leipzig Gewandhaus. Listen here for comparison.

I’d love to hear your thoughts about this performance in the comment thread below. Can you think of any other interpretations where the tempo changes after the opening statement of the final movement?