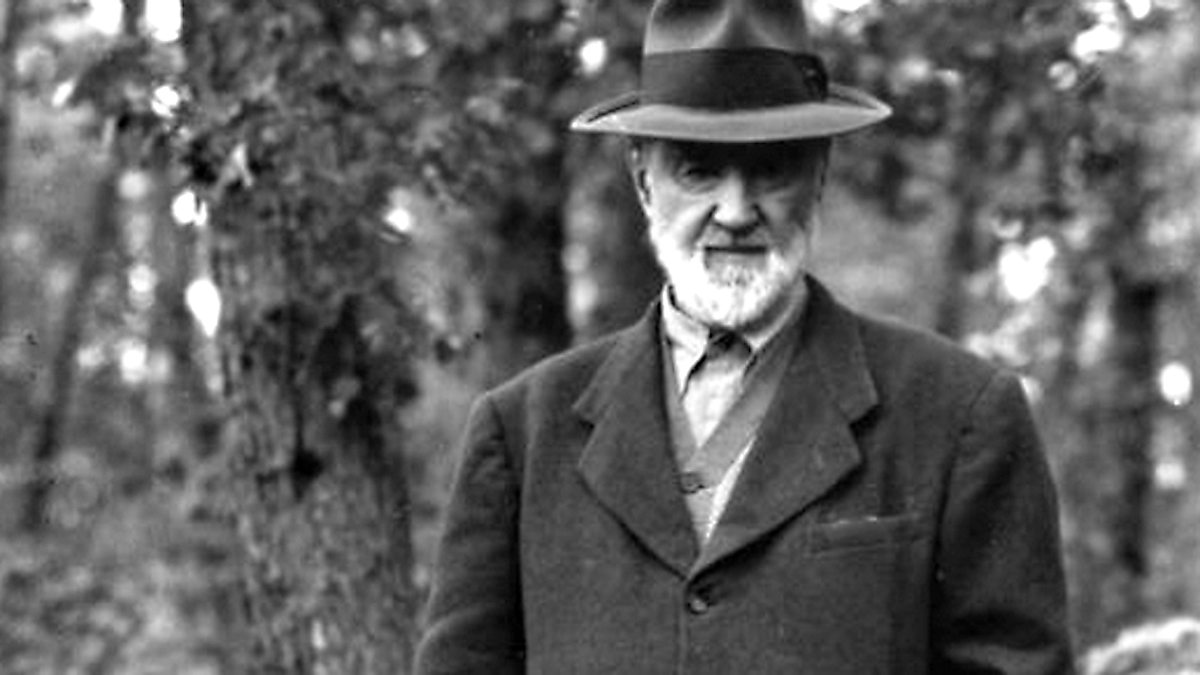 When you think of Charles Ives (1874-1954), the visionary experimental composer and New England insurance executive who assembled shocking, never-before-imagined sonic collages, what music comes to mind? Probably the enigmatic Unanswered Question. Perhaps the dense, American folk-song-laced orchestral tone poems or the harmonically advanced Concord Sonata. But beyond all of this lies another side of Ives. By the age of 14, he was an organist of immense technical skill. (At 17, Ives described his fiendishly difficult, bitonal organ composition, Variations on “America,” to be “as much fun as playing baseball”). Additionally, Ives wrote numerous songs and over 40 choral works.

At the apex of Ives’ choral music stands Psalm 90, completed in 1924. This piece, the only work with which Ives was completely satisfied, was his last significant composition. (His remaining years were spent primarily revising old pieces, including the sprawlingly spacial, and ultimately unfinished, Universe Symphony. This powerful harmonization of the spiritual, In the Mornin’ dates from 1929). As with Sibelius, in his final years Ives experienced a strange and permanent inability to find the Muse. One day in 1927, Ives emerged from his study and tearfully confided to his wife, “I can’t seem to compose any more. I try and try and nothing comes out right.” But in his final years, Ives did begin to see his works, born in solitude, gain popularity.

Rooted in the eternity of a C pedal tone, Psalm 90 evokes a time-altering, cosmic sense of awe. Its opening vocal line moves from unison to far-reaching fragmentation. Cries of anguish rise out of a solemn, haunting lament. There’s a sense of frozen anticipation. Then, suddenly, all of this gives way to ultimate peace and serenity, amid the echoes of distant church bells.

This recording by the Gregg Smith Singers features Ives’ other Psalms settings. Gregg Smith, a celebrated choral conductor and composer who championed neglected American folk music and contemporary works by composers such as Morton Feldman, passed away on July 12 at the age of 84.