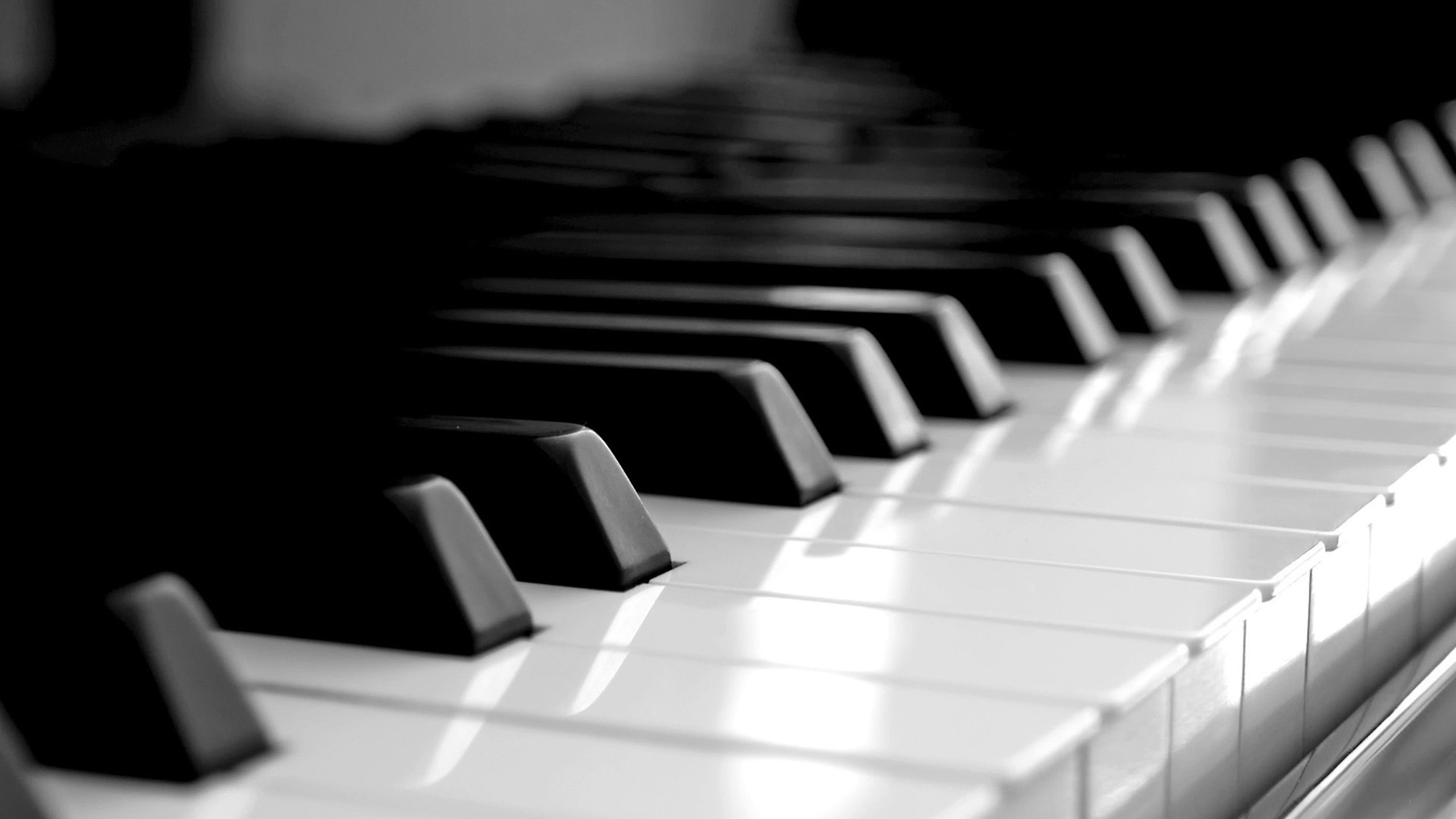 For more than 250 years, Das wohltemperierte Clavier has trained the fingers of innumerable keyboard players, and has also trained the judgment of composers seeking to understand the complex relationship between creative freedom and formal discipline.

There’s an interesting irony in the fact that the ultimate creative freedom often grows out of rules and constraints. This is something architects, who embark on projects with a detailed program outlining the client’s needs and the building’s function, frequently encounter. In 2010, for example, the challenge of a less-than-ideal site at Manhattan’s wedged-in Sperone Westwater Gallery led architect Norman Foster to re-imagine a freight elevator as a moving gallery- an ingenious element which became the centerpiece of the design. Architect Eugene Kohn talks about making a building “sing” as he advocates economical design over flamboyant, sculptural and irrational forms. Structural engineers find innate beauty in elegant solutions which do more with less- a fundamental characteristic of nature.

No music is more pristinely structural or sublimely logical than J.S. Bach’s monumental two-volume collection of preludes and fugues, The Well-Tempered Clavier. Listening to these works, it’s easy to sense that the continuously developing musical lines are organically self-organizing. “Such great art with such a natural flow” was how Clara Schumann described the fugues, noting that even Mendelssohn’s fugues seemed effortful by comparison. The Well-Tempered Clavier became a musical bible for composers who followed. Mozart made string quartet arrangements of fugues from the second book. An 11-year-old Beethoven impressed audiences with performances of the complete collection. Schumann, who studied The Well-Tempered Clavier with his wife, Clara, wrote, “Let The Well-Tempered Clavier be your daily bread. Then you will certainly become a solid musician.” Bach’s music inspired Chopin’s 24 Preludes, Op. 28 and Shostakovich’s 24 Preludes and Fugues. Mario Castelnuovo-Tedesco wrote The Well-Tempered Guitars and Charles Gounod improvised his Ave Maria on the chords of the C major prelude.

The two books of the The Well-Tempered Clavier (the first dated 1722 and the second dated between 1739 and 1742) were a celebration of an innovation in keyboard tuning. (Clavier referred to a series of keyboard instruments, including the harpsichord, clavichord, and organ). In Meantone temperament, the standard tuning of the day, keys with many accidentals sounded woefully out of tune and were avoided. (You can hear Bach’s Air on the G String played with meantone tuning here). Well-tempered tuning made adjustments to allow all keys to sound in tune, allowing for greater freedom to modulate from one key to another. Bach’s well-tempered tuning was not our modern equal temperament tuning, in which all 12 fifths are narrowed by the same amount, making every key sound the same (equally “false”). As Bach made his way through all 24 keys, the slight variations between intervals gave each key a distinct color and atmosphere that is lost with the uniformity of equal temperament.

You can hear the subtle differences in each tuning in these three performances of the C major prelude:

To me, Bach’s music is not black and white; it’s full of colors. In my imagination, each tonality corresponds to a colour. The WTC … provides an ideal opportunity for this fanciful fantasy. Let’s imagine that in the beginning there was innocence and therefore C major (all white keys) is snow-white. The last piece of both books is in B minor, which is the key of death. Compare the fugue of Book I to the Kyrie of the B-minor Mass. This has to be pitch-black. Between these two poles we have all the other colors – first the yellows, oranges and ochre (between C minor and D minor), all the shades of blue (E-flat major to E minor), the greens (F major to G minor), pinks and reds (A-flat major to A minor), browns (B-flat), grey (B major) and finally black. Of course this is a very personal interpretation, and each listener may have a different opinion. Nevertheless, if some of us happen to believe that music is more than just a series of notes and sounds, then a little bit of fantasy is welcome.

Book 1 of The Well-Tempered Clavier opens with C major- the purest of all keys, with no sharps or flats. In Wednesday’s post, we’ll hear how the famous C major prelude finds its way into a piece written in the mid-twentieth century. In that context, it becomes a symbol of order in a musical landscape of chaotic disintegration. In the meantime, let’s listen to András Schiff’s performance of the complete The Well-Tempered Clavier. I’ll include a few more recordings below. If you have a favorite interpretation of this music, please share it in the comment thread.