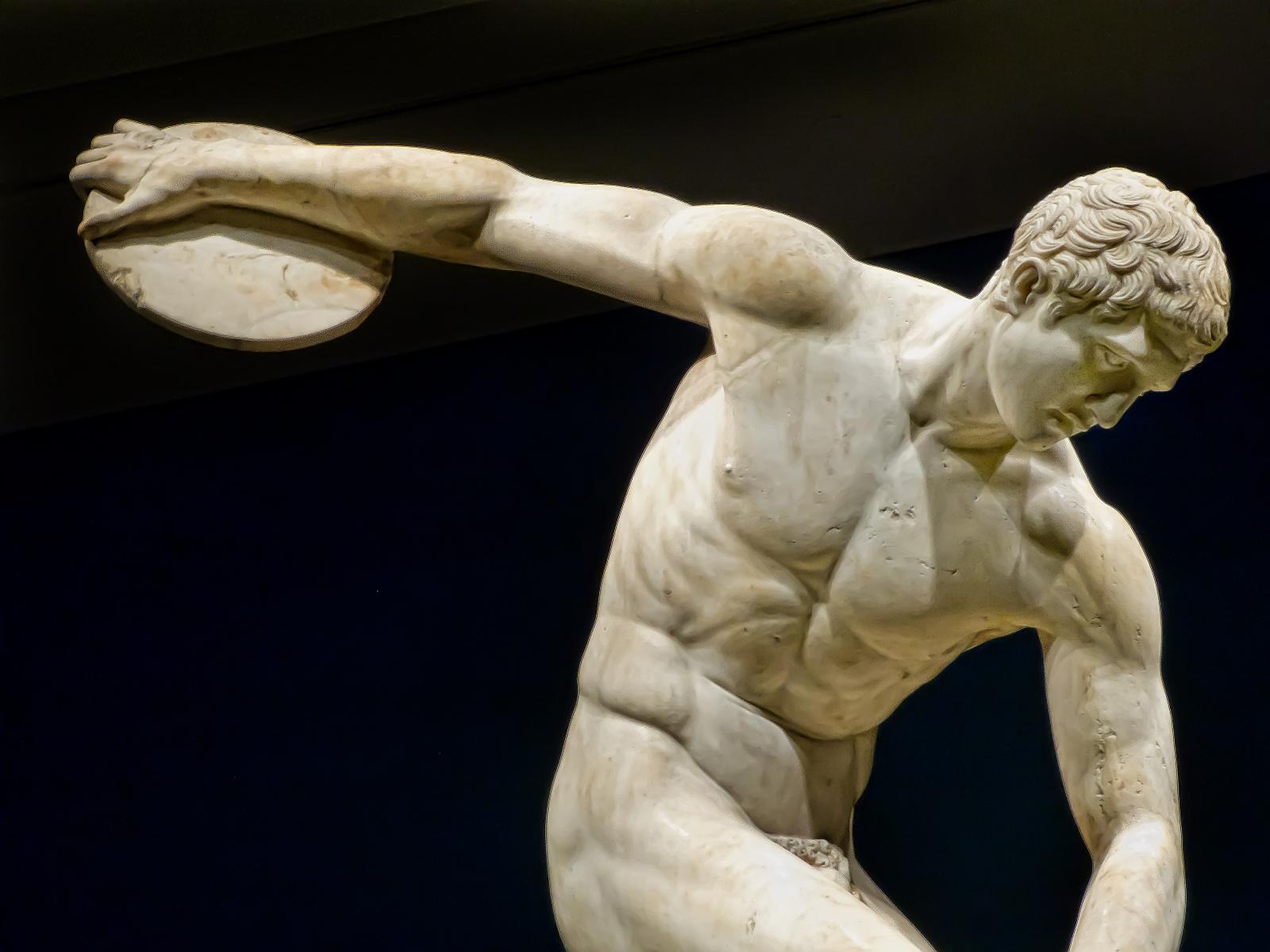 The Olympics are a wonderful metaphor for world cooperation, the kind of international competition that’s wholesome and healthy, an interplay between countries that represents the best in all of us.

Music has served as a celebratory backdrop for the Olympics since the first modern games in Athens in 1896. As the 2016 Summer Olympic Games unfold in Rio, let’s listen to five pieces which form an Olympic soundtrack:

Josef Suk: Towards a New Life

Between 1912 and 1948, Olympic prizes were awarded in the arts: architecture, literature, music, painting, and sculpture. These categories were dropped in 1954 because the artists were professionals, while the athletes were required to be amateurs. The list of prize winning composers is made up of names which are now almost completely forgotten- perhaps a statement on the futility of judging a work of art through narrow criteria. The one exception is the Czech composer and violinist Josef Suk (1874-1935), whose Towards a New Life, Op. 35c was awarded the top prize at the 1932 Los Angeles Olympics. This short, nationalistic work was written in 1919 as the Czech army was defending southern Slovakia. Later, during World War II, the opening fanfare became the radio signature for broadcasts by the exiled Czechoslovakian Government. The music was also used as the entrance march for a 1920 gymnastics competition in Prague.

As you listen to Towards a New Life, you may hear echoes of the folk-inspired music of that other famous Czech composer, Antonín Dvořák. Dvořák was a close mentor of Suk, who ended up marrying Dvořák’s daughter. A harmonically playful march grows out of the opening heroic trumpet fanfare. Listen for the humorously “wrong” chord towards the end:

Leonard Bernstein’s Olympic Hymn was written for the 1981 International Olympic Congress in Baden-Baden, West Germany. The boycotted Moscow games had been held a year earlier. Listening to this short, soaring choral anthem, you might never guess that Bernstein employed some skillful musical recycling. The melody was first heard as the song, To Make us Proud, from the 1976 Broadway flop, 1600 Pennsylvania. Bernstein collaborated with Alan Jay Lerner, who wrote the musical’s book and lyrics. Savaged by the critics, the show closed after only seven performances. Reset with the words, “Give an example that applies to all: Fight as friends, not as foes,” the melody found new life. Bernstein seems to have taken great pleasure in keeping us off guard by never completely fulfilling our expectations. We hear this in the Olympic Hymn with the off-balance rhythm and sudden harmonic twists and turns.

American composer Michael Torke’s colorfully impressionistic orchestral joyride, Javelin, was commissioned by the Atlanta Committee for the Olympics in 1994. It was performed at the opening ceremonies of the 1996 Summer Olympics in Atlanta and also marked the 50th anniversary of the Atlanta Symphony. Torke wrote,

I had three goals in mind when I began this piece for the Atlanta Symphony’s anniversary: I wanted to use the orchestra as a virtuosic instrument, I wanted to use triads (three-note tonal chords), and I wanted the music to be thematic. I knew I would welcome swifter changes of mood than what is found in my earlier music. What came out (somewhat unexpectantly) was a sense of valor among short flashes and sweeps that reminded me of something in flight: a light spear thrown, perhaps, but not in the sense of a weapon, more in the spirit of a competition. When the word javelin suddenly suggested itself, I couldn’t help but recall the 1970s model of sports car my Dad owned, identified by that name, but I concluded, why not? Even that association isn’t so far off from the general feeling of the piece. Its fast tempo calls for 591 measures to evoke the generally uplifting, sometimes courageous, yet playful spirit.

This is some of the most fun music imaginable. It’s full of splashes of color and high-flying adventure that, at moments, hints at the music of John Williams:

The two Delphic Hymns, probably written around 128 BCE, are some of the earliest surviving fragments of notated music from ancient Greece. In 1893, the French archaeologist, Théophile Homolle, found the fragments inscribed on the stone wall of the Athenian Treasury at Delphi. The newly discovered First Delphic Hymn to Apollo was played at the first modern Olympic games in Athens in 1896.

No list of Olympics music is complete without film composer John Williams. Williams’ scores include the sparkling Call of the Champions, the official theme of the 2002 Olympic Winter Games in Salt Lake City, Summon The Heroes, written for the 1996 Atlanta Olympics and still used by NBC, and The Olympic Spirit, commissioned by NBC Sports for the 1988 Summer Olympics in Seoul.

John Williams’ first Olympics composition, the Grammy-award-winning Olympic Fanfare and Theme, was written for the opening ceremonies of the 1984 Los Angeles Summer Olympics. It’s a theme which blends celebratory fanfares with serene nobility. I recently played this for a summer outdoor concert and noticed that at this climactic moment the violins have the same distinctive five-note trill figures that show up on the first page of the Star Wars main title music. In the closing bars, Williams gives a nod to the final movement of Howard Hanson’s Symphony No. 2.