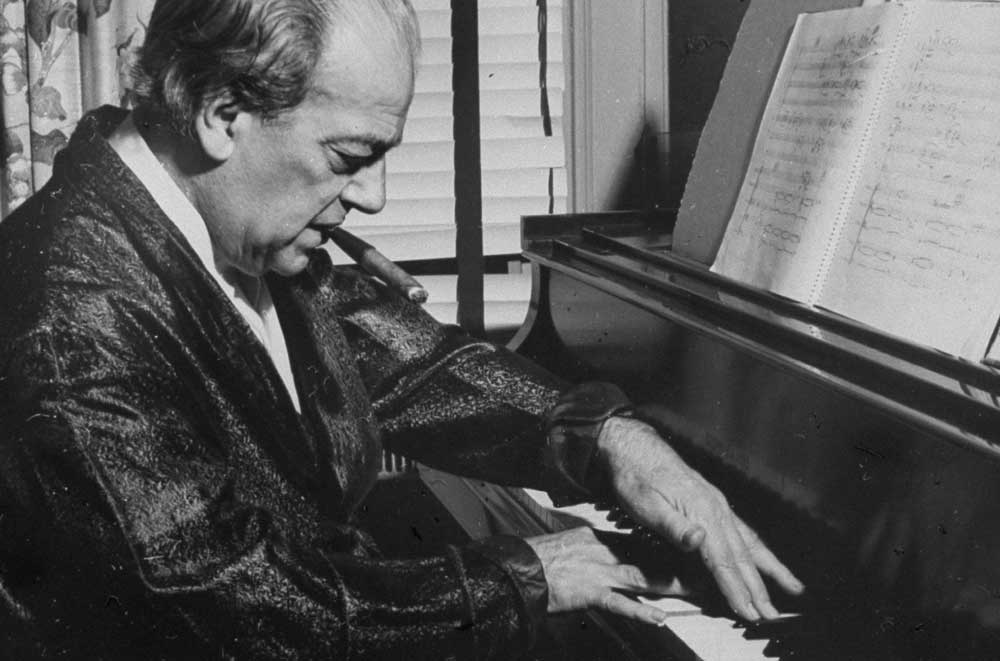 As the eyes of the world turn to Rio this week, let’s explore the music of Brazil’s most celebrated composer, Heitor Villa-Lobos (1887-1959). It’s music in which multiple worlds harmoniously collide. The sounds of native Brazilian folk music and the casual strains of Rio’s street bands blend with European modernism and hints of Debussy and Stravinsky. A “body of music in which European sophistication and native wit and energy compete for supremacy” was Bernard Holland’s description in the New York Times in a 1987 article marking the hundredth anniversary of the composer’s birth.

Villa-Lobos, who was largely self-taught, once said, “The map of Brazil was my harmony textbook.” At a time when Béla Bartók was recording gypsy bands in Romania and Ralph Vaughan Williams was taking in the folk music of the English countryside, Villa-Lobos was venturing deep into the “dark interior” of the Amazon. According to biographer Paula Barros,

What a huge surprise when, in the middle of the sertoes [wilderness] of Bahia, Pernambuco, Ceara, and Maranhao, Villa-Lobos found melodic cells with characteristics of rhythmic accentuations and an extreme affinity with elements of works of Beethoven. And he was astounded to ascertain that many modulations and counter-melodies in the manner of Bach live in these faraway places. In the Bahian capital, for example, he appreciated modinhas [love songs] that reminded him, unmistakably, of Chopin’s lyric melodies…

Villa-Lobos’ colorful orchestral tone poem, Uirapuru (1917) is based on a mythical story involving the Uirapuru bird, found in the Amazon jungle:

The bird’s nightly song lured the Indians into the woods in search of the enchanting singer. In such a search, a gay group of young natives come upon an ancient and ugly Indian seated in the forest playing upon his nose-flute … Suspecting the invasion of their forest by this unsightly old man, the natives beat him mercilessly and drive him out. Continued search for the elusive uirapuru by the natives is witnessed by all the members of the nocturnal animal and insect kingdoms … A beautiful maiden appears—also lured by the sweet song of the uirapuru. Armed with bow and arrow, she catches up with the Enchanted Bird, piercing its heart, where-upon the singing Bird is immediately transformed into a handsome youth. The Happy Huntress, who has thoroughly captivated the handsome youth, followed by the amazed natives, is about to leave the forest when they are halted by the shrill unpleasant notes of the distant nose-flute. Suspecting the arrival of the ugly Indian … the natives hide in the dense woods. The unsuspecting youth boldly confronts the ugly Indian who slays him with a perfectly placed arrow. As the Indian maidens tenderly carry the body to a nearby fountain, it is suddenly transformed into a beautiful Bird which flies, its sweet song diminishing, into the silence of the forest.

Listen to the elaborate song of the Uirapuru bird (Cyphorhirius arada) and then listen to the way it surfaces in Villa-Lobos’ tone poem- music which is almost cinematic in quality:

The song of the Azulao da Mata, another rare Amazon bird, surfaces again in Villa-Lobos’ 1926 Chôros No.10 for orchestra and chorus. (Listen to this passage towards the end of the piece). This is music which pays homage to chorões, the improvisatory music of Brazilian street musicians in which African and European instruments merge. Villa-Lobos quotes a popular melody written in 1896 by Anacleto de Medeiros.