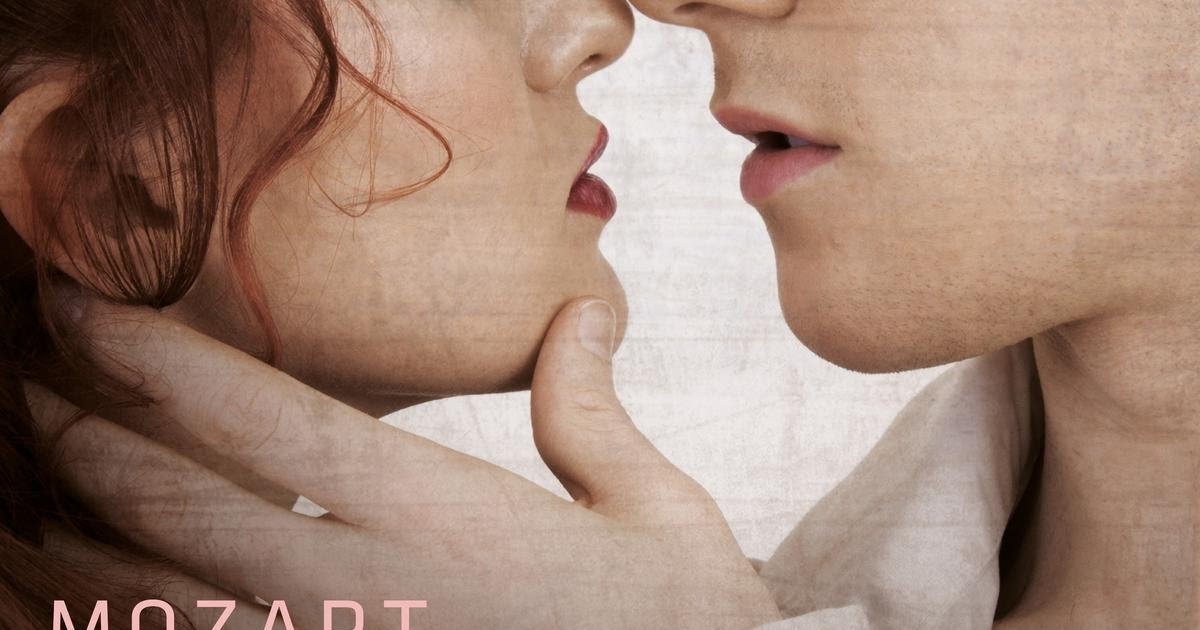 Last month we listened to an excerpt from Yannick Nézet-Séguin’s great new live concert recording of Mozart’s The Marriage of Figaro with the Chamber Orchestra of Europe. Here are a few more highlights from that recording.

Almost all of Mozart’s music grows out of opera. Passages from the symphonies and concertos can be heard as wordless arias and duets. It’s as if Mozart couldn’t shut off the stream of characters and vague hints of far-off dramatic situations when he moved to his instrumental works. But listen to how symphonic his opera writing is. There’s so much going on down in the orchestra lines that it’s the furthest thing from the sort of anonymous accompanying “motor” most composers of Mozart’s time would have provided. In fact, Emperor Joseph II famously complained that there were “too many notes” in The Marriage of Figaro. It was a common criticism at the time that Mozart’s music was too complex for its own good. Having played this music in the orchestra pit, I can confirm that bringing all of the details and interlocking lines of Mozart’s accompaniment to life can be exhausting. But when it’s all working, as it does in this recording, the music begins to take on a life of its own.

As the curtain rises on Act 1, consider how the music plunges us into the drama. It’s just before dawn on Figaro and Susanna’s wedding day. He is measuring the room for a bridal bed while she is trying on her wedding bonnet. Both are servants of Count Almaviva. Immediately, we can feel the couple’s sense of excitement and anticipation in the first noodling string figures. The violin’s opening statement suggests quiet, barely-contained giddiness as each phrase steps higher within the prim confines of a stately dotted rhythm. A dialogue unfolds between the violins and a heartfelt lower string voice. Soon, woodwinds and horns join in. As audience members, we can already see a delicious comic train wreck ahead. For starters, the proximity of the couple’s room in the palace is a little too close to the Count who, unbeknownst to Figaro, has been making advances towards Susanna. Mozart’s music literally brings us right into the drama, merging seamlessly with Figaro’s measurements: “Five…ten…twenty…thirty…”

The Marriage of Figaro is full of scheming, overheard conversations, and hilarious intermingling between the servant class and the aristocracy. At the end of the first act, Count Almaviva overhears Basilio, a slimy music teacher, gossiping about the page Cherubino’s attraction for the Countess. The Count is furious, but he can’t punish Cherubino, who has just overheard the Count propositioning Susanna. Instead, the Count sends Cherubino off to join his military regiment in Seville. In “Non più andrai, farfallone amoroso” (“You shall frolic no more”), Figaro teases Cherubino about the abrupt end of his carefree, flirtatious life at the palace. The ascending outline of a military bugle call forms part of the melodic line, amid comic interjections in the orchestra. As the aria progresses, a full-blown military march takes shape. Mozart quotes this music in Act 2, Scene 5 of his later opera, Don Giovanni. Francesco Benucci, who sang the title role at the 1786 premiere of The Marriage of Figaro, later performed the role of Leporello in Don Giovanni. When the quote emerges, Leporello’s line highlights an inside joke the first audiences would have understood: “Questa poi la conosco our troppo” – “Now that tune I know too well!”

Mozart’s ability to develop complex, multi-dimensional characters is extraordinary. Towards the end of the third act, at a moment when the plot approaches its greatest chaos, all of Figaro’s opera buffa zaniness grinds to a halt. “Dove sono i bei momenti” provides a glimpse into Countess Almaviva’s inner torment as she considers the Count’s unfaithfulness. The aria is preceded by an extended, emotionally conflicted recitative. As you listen to “Dove sono i bei momenti,” consider the ways in which the music evokes these conflicting emotions: the serene, introspective opening in which the Countess reflects on happier days in the distant past, the nostalgia of the oboe, the brief, sudden turn to the darkness of minor, and then a surge of hopeful optimism.

1 thought on “A Snapshot of Figaro”