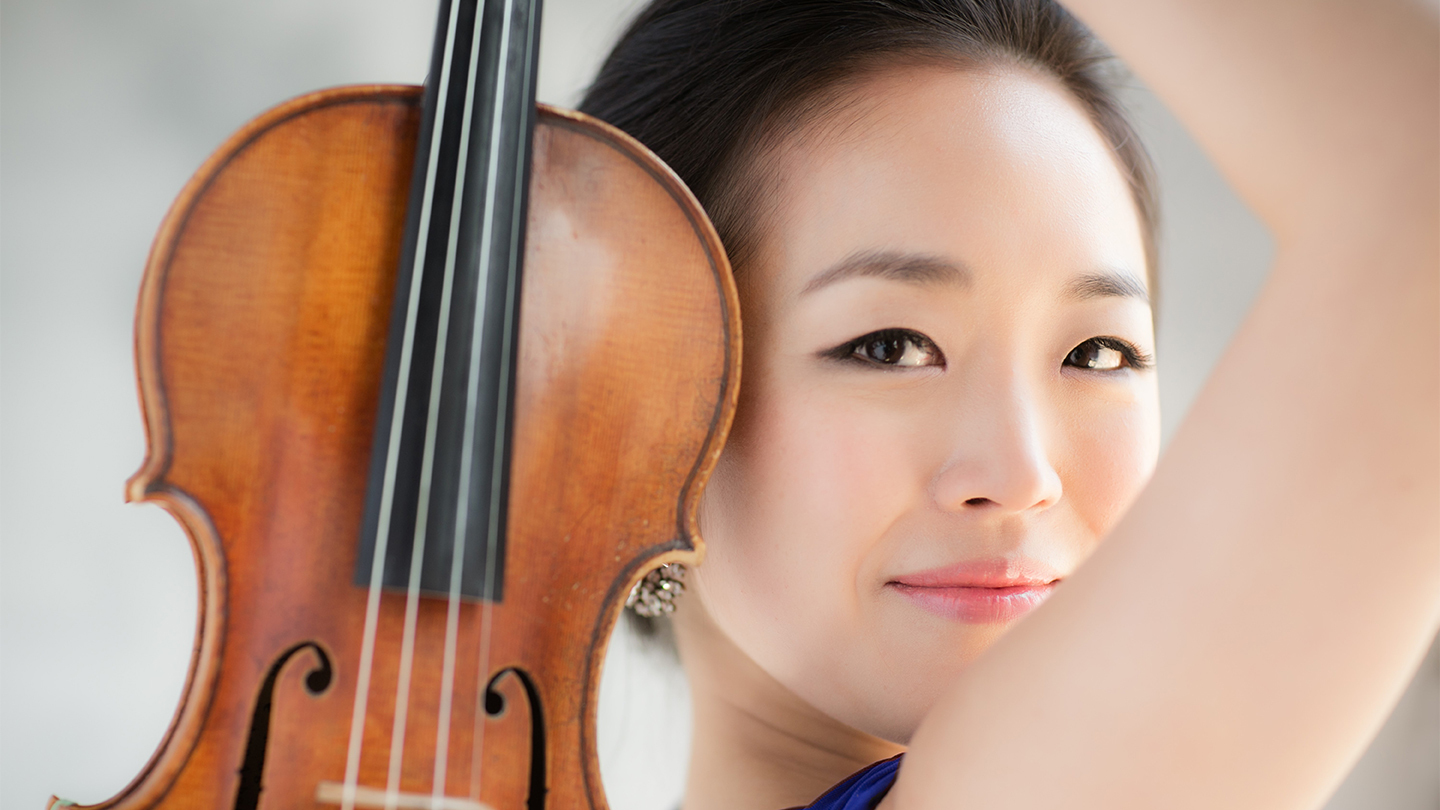 This week, the Cleveland Orchestra announced that Korean-American violinist Jessica Lee has been appointed assistant concertmaster (the fourth chair). Lee is a native of my adopted hometown, Richmond, Virginia. Although our paths never crossed (she left before I arrived in 2002), many of my Richmond Symphony colleagues remember her fondly. A graduate of Juilliard and Curtis, Jessica Lee has been a long-time member of the Johannes String Quartet. (You can see her in action with the quartet in this clip). She has performed with the conductor-less, New York-based East Coast Chamber Orchestra and has toured frequently with “Musicians from Marlboro.” She has also served on the faculties of Vassar College and Rutgers University.

Here is her performance of the second movement (Balada: con moto) of Czech composer Leoš Janáček’s Sonata for Violin and Piano, JW VII/7 at Vassar College last December. She is joined by pianist Reiko Uchida. You can hear the entire recital on her recording, Colors, released last February on the Azica label.

Janáček wrote this sonata in the summer of 1914 as Europe was plunging into the First World War. Czech folk influences emerge in an atmosphere which occasionally veers into darkness and turbulence. Janáček later said, “…in the 1914 Sonata for violin and piano I could just about hear sound of the steel clashing in my troubled head…” The second movement is filled with a sense of lamenting nostalgia: