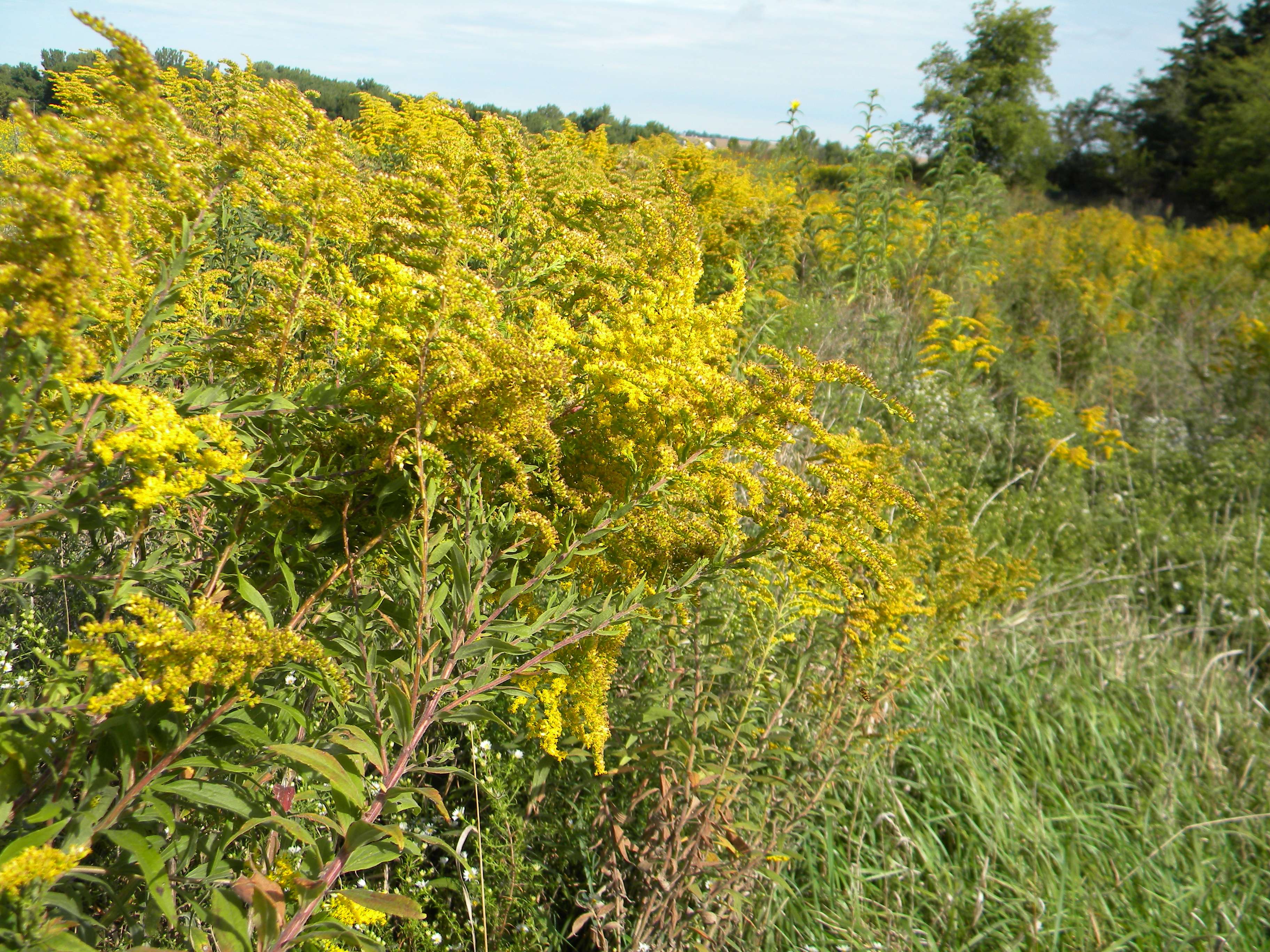 American composer Howard Hanson’s Pastorale for Oboe, Harp, and Strings, Op. 38 begins with a plaintive oboe call. It’s a sound which carries faint nostalgia, evoking ancient connotations of shepherds on hillsides and the serenity of the pasture. But there’s also a hint of anxiety lurking under the surface in this music, which Hanson wrote in 1949 and dedicated to his wife, Peggy. Perhaps an “anxious pastorale” was the only kind possible in the mid-twentieth century- a time when technology was pushing humans farther away from nature and nuclear annihilation was conceivable for the first time.

Born on the Nebraska prairie, Howard Hanson (1896-1981) was director of the Eastman School of Music in Rochester, New York for forty years. The industrialist George Eastman, who established the school in 1921, gave Hanson the mission of building one of the world’s premiere music institutions. As a composer, Hanson’s conservatism made him a rebel. He embraced melody and harmony at a time when neither was in style. We hear this in the sensuous passage beginning around the 3:23 mark in the recording below. Ultimately, by the final bars, the anxiety of Hanson’s Pastorale fades into a dreamy, pan-diatonic peace.

A few years earlier, in 1943, Howard Hanson completed his Fourth Symphony, subtitled “The Requiem”. Premiered by Leopold Stokowski and the NBC Symphony Orchestra, Hanson’s Fourth was written as a musical memorial following the passing of the composer’s father. It can be heard as an unsung requiem (the four movements follow parts of the Requiem mass), following the example of Benjamin Britten’s wartime Sinfonia da Requiem.

The final movement, Lux Aeterna, is marked Largo pastorale. A majestically expansive chorale unfolds in rich layers of sound, above a deep C pedal tone in the basses. This is music which celebrates the richness of harmony, at times suggesting the long, sweeping polyphonic lines of the sacred choral music of Orlando de Lassus (1530-1594). You might hear echoes of the music of Edvard Grieg in the agitated middle section which follows- a connection possibly attributable to Hanson’s Scandinavian heritage. Towards the end of the movement, there’s a magical moment in which we suddenly slide back into the serenity and calming assurance of the opening. Listen carefully to the quiet battle between darkness and light which unfolds in the final chords. There’s nothing triumphant or celebratory in this conclusion- only a faint glimmer of light.

Gerard Schwarz’ 1991 recording with the Seattle Symphony is featured above. You can hear the entire symphony here. Also listen to this historic 1953 Eastman-Rochester Symphony Orchestra recording, conducted by Howard Hanson.