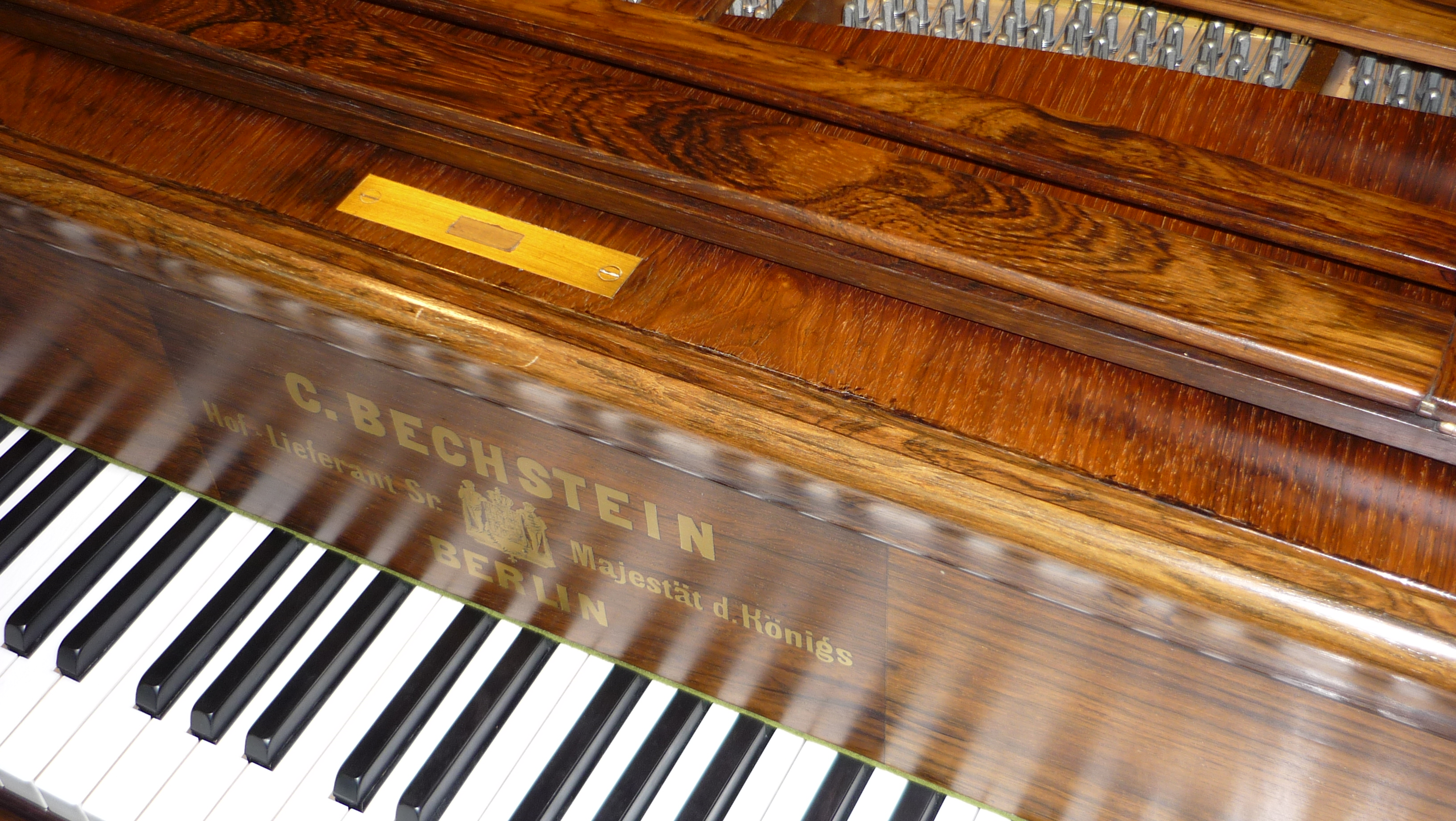 On a technical level, Franz Liszt’s Concert Study No. 3 in D-flat Major, “Un Sospiro” is a skillfully delivered magic trick. Its score sprawls onto three musical staves and it sounds as if it requires, at minimum, three large and dexterous hands. But all of these voluptuous tones are played using an amazing slight of hand. The melody line alternates between the pianist’s left and right hands while the surrounding arpeggios remain smooth and flowing. As the piece progresses, the voicing gets increasingly complex. Listen to the sparkling splashes of color in this passage.

Maintaining all of this with a sense of ease pushes the pianist to the technical brink, and of course that was Liszt’s point. But Concert Study No. 3 is much more than a dazzling technical exercise. It’s also an atmospheric character piece which takes us on some wild harmonic adventures. It goes without saying that Franz Liszt’s innovative harmonies were shocking and way ahead of their time when this music was written in the mid-ninteenth century. Just listen to this passage in which dominant seventh chords from two competing keys momentarily clash. Or listen to the dark Romanticism of the piece’s lamenting final bars. For a moment, a harmonic sequence set on a descending bass line feels poised for a brave new modulation- something like this surprise key change in Liszt’s orchestral tone poem, Les Preludes. There’s a hint of the Dresden Amen, which plays such an important role in Wagner’s opera, Parsifal, completed nearly forty years later. As the final resolution draws near, it’s easy to sense that this is music which doesn’t want to find an ultimate rest. To the end, it’s trying to pull away to some far-flung harmonic world.

And if that’s not enough harmonic adventure for you, listen to Liszt’s alternative ending (not heard in the clip below), based on a descending whole tone scale. As one voice rises, the other falls, while our perception of the home key is temporarily suspended. (Similar ear-twisting chromaticism occurs in this passage from Liszt’s Faust Symphony). Andrew Lloyd Webber pays homage to this kind of mystery-evoking chromatic progression in the final chords of The Phantom of the Opera, which happen to be in the same key as Liszt’s Concert Study.

The subtitle, “Un Sospiro,” (“a sigh”) should be taken with a grain of salt. It was not Liszt’s title, but was later added by an editor in an effort to make the score more salable. Concert Study No. 3 is filled with bold Romanticism- the kind of swashbuckling bravado we hear in much of Liszt’s music.

Here is a performance from William Wolfram’s 2004 Naxos recording:

Another recording to add to your Liszt…

On October 7, Russian pianist Daniil Trifonov will release an album (on the Deutsche Grammophon label) featuring Liszt’s complete Transcendental Etudes. The Three Concert Studies are included on the disc. He talks about the recording here. Here is the stormy Etude No.4 (Mazeppa):

1 thought on “The Wild Harmonic Adventures of Liszt’s Concert Study No. 3, “Un Sospiro””