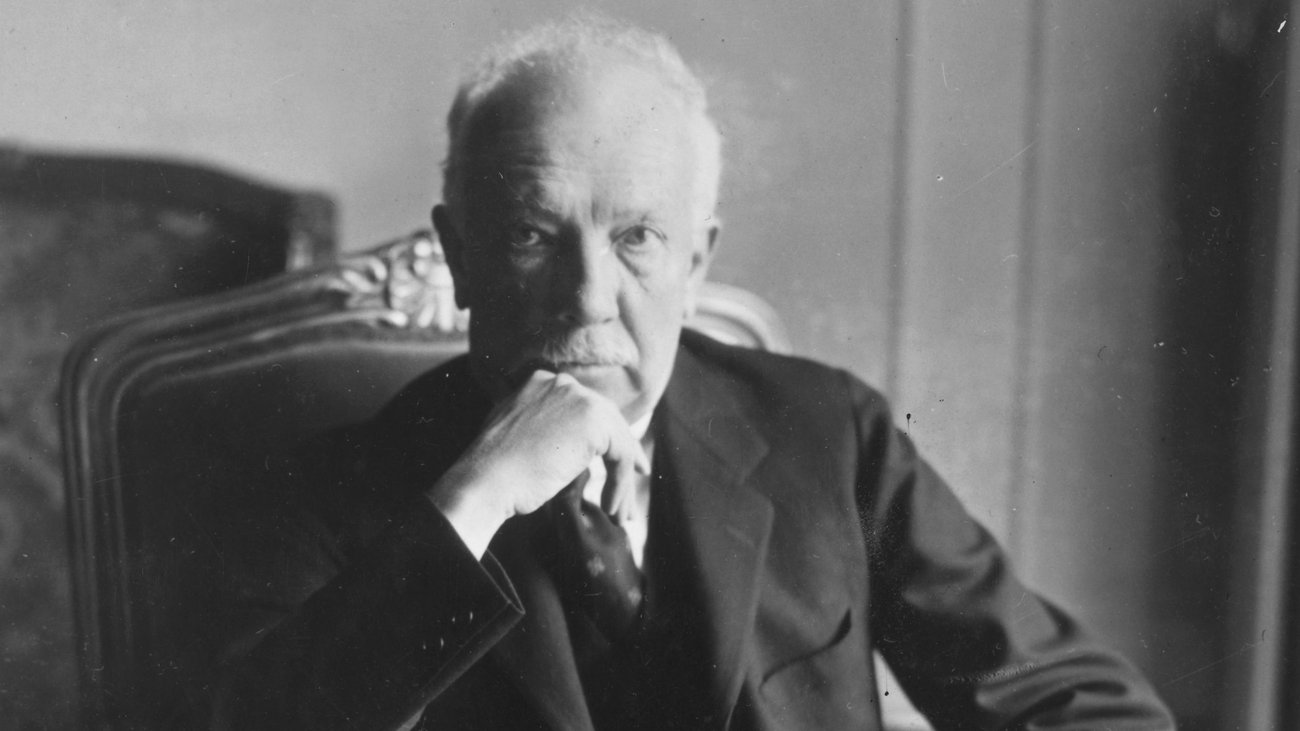 It may be the most brazenly self-confident music ever written. Richard Strauss’ tone poem, Don Juan, opens with a sudden, blazing flash of raw energy- a bravado-filled upward flourish. It sets the stage for a soaring theme in the strings, which gives us a visceral sense of upward sweep and catapulting forward motion. It’s a melody which never worries about flying too close to the sun. The musicologist Carl Dahlhaus described the “breakaway mood” of these opening bars as a “musical symbol of fin-de-siècle modernism”– a bold, stylistic turning of the page.

Despite the music’s swagger, the character of Strauss’ Don Juan is not exactly the womanizing scoundrel which often comes to mind. Instead, Strauss’ inspiration grew out of an 1844 version by the poet Nicholas Lenau (1802-1851) which portrays a more philosophical Don Juan- a dreamer searching for the ideal woman and the perfect realization of love. The poem contains the lines, “The charmed circle of many kinds of beautiful, stimulating femininity… I should like to traverse them in a storm of pleasure.” The red-blooded opening flourish seems to evoke the line,“Out and away to new conquests, as long as the pulse of youth continues to beat.”

Don Juan is the music of a youthful, 24-year-old Richard Strauss. Written in 1888, it was Strauss’ first, confident venture into the dramatic world of the orchestral tone poem. He had just conducted Mozart’s Don Giovanni (the same character) in Munich. He had also fallen in love with the soprano, Pauline de Ahna, who would eventually become his wife. This programatic music, which reveled in orchestral color and found influence in the work of Liszt and Wagner, was considered controversial at the time. The powerful Vienna critic Eduard Hanslick, an advocate of the pure, absolute music of Brahms, wrote,

The younger generation has developed a virtuosity in the creation of sound effects beyond which it is hardly possible to go. Color is everything, musical thought nothing… Virtuosity in orchestration has become a vampire sapping the creative power of our composers… These outwardly brilliant compositions are nothing if not successful. I have seen Wagner disciples exalting the Strauss Don Juan with such enthusiasm that it seemed as though shivers of delight were running up and down their spines. Others have found the thing repulsive… This is no ‘tone painting’ but rather a tumult of brilliant daubs, a flailing tonal orgy, half bacchanal, half witches’ sabbath… The tragedy is that so many of our younger composers think in foreign languages – philosophy, poetry, painting – and then translate their thoughts into the mother tongue, music…

There’s plenty of character painting in Don Juan. Often, we find ourselves swept along by a larger-than-life, extroverted exuberance. At other moments, the music escapes into dreamy, time-defying sensuosity. In these passages, we hear extended statements in a variety of woodwind voices, especially the oboe. But Don Juan’s restlessness always returns, and with a heroic statement in the horns we’re thrust onward to the next adventure. In the final moments of the piece, these heroic adventures of seduction come to a crashing halt as a disillusioned Don Juan allows himself to be stabbed by his adversary. “The fuel is all consumed and the hearth is cold and dark,” writes Lenau. There’s a terrifying silence, followed by the icy piercing of the trumpets. A swooshing upward scale suggests the spirit escaping the body. All of this drama is there in the music, but Don Juan can be just as much fun if you forget about the story and just listen.

Strauss’ Don Juan is some of the most daringly virtuosic music ever written for the orchestra. There’s practically no professional orchestra audition which doesn’t include at least one excerpt from the piece. George Szell’s legendary recording with the Cleveland Orchestra remains one of my favorites: