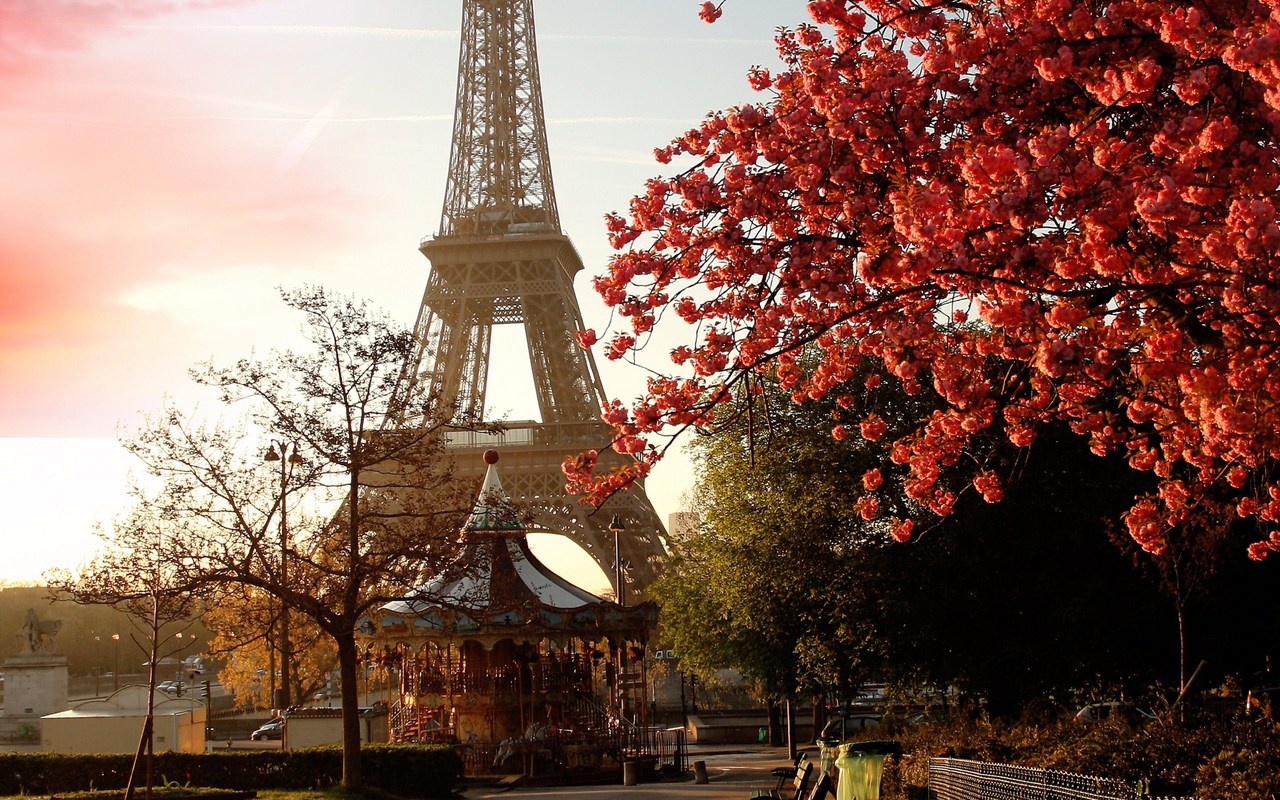 Autumn is the subject of one of Gabriel Fauré’s most celebrated art songs. The season becomes a metaphor for the elusiveness and inevitability of time, the nature of memory, and ultimate mortality.

A 33-year-old Fauré wrote Automne, Op. 18, No. 3 in 1878, the year the Eiffel Tower was under construction for the Great Paris Exhibition. The text is by the poet Paul-Armand Silvestre:

Autumn, time of misty skies and heart-breaking horizons,
of rapid sunsets and pale dawns,
I watch your melancholy days flow past like a torrent.

My thoughts borne off on the wings of regret (as if our time could ever be relived!)
Dreamingly wander the enchanted slopes where my youth once used to smile.

In the bright sunlight of triumphant memory
I feel the scattered roses reblooming in bouquets;
and tears well up in my eyes, tears which my heart
at twenty had already forgotten!

There’s something unsettling about the circular quality of Fauré’s Automne. Persistently undulating eighth notes in the piano give us a sense of numb timelessness. We feel trapped in an inescapable cycle, not unlike the repeating minimalist patterns of Philip Glass. Memories loop and repeat like cinematic flashbacks. Ominous, sometimes restless, interjections emerge from the piano’s bass line. In the final bars, the vocal line reaches a powerful, wrenchingly defiant F-sharp climax before sinking into final resignation.