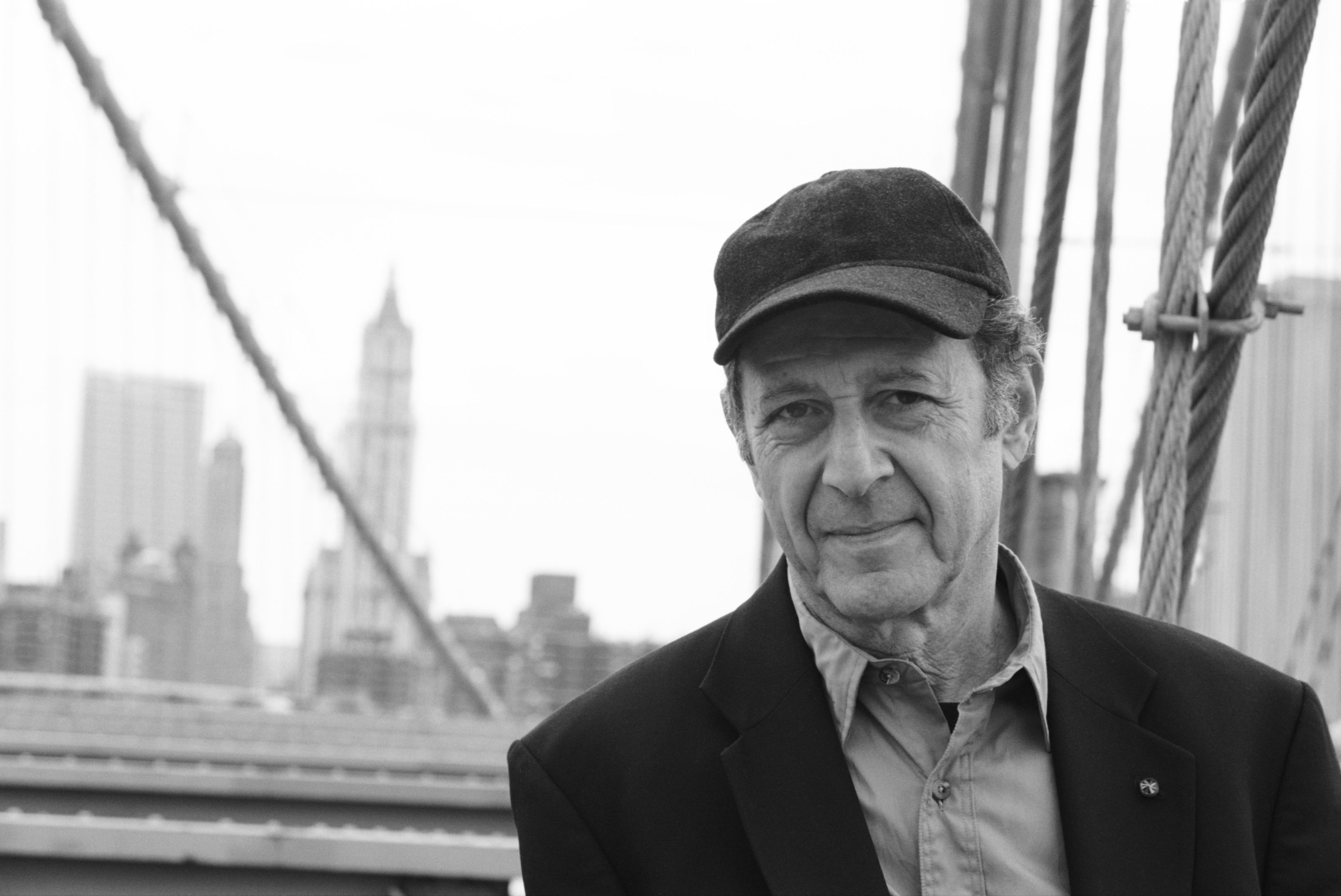 Monday marked the 80th birthday of American composer Steve Reich, who remains one of contemporary music’s most influential and iconic voices. Along with Terry Riley and Philip Glass, Reich was at the forefront of Minimalism, a style of music which emerged in the 1960s and is based on a strong rhythmic pulse, repeating patterns, and gradual, process-oriented change. (For what it’s worth, “minimalist” was a label Reich and other composers resisted).

It’s interesting to consider why this type of music suddenly developed around this time, both in the United States and in Europe with Arvo Pärt and others. Something similar occurred a decade earlier in the art world with the spare lines and crisp geometry of artists such as Frank Stella and Donald Judd. In music, Minimalism offered a stark rebellion against serialism, the prevailing style of the time. Serialism, which began with the highly ordered twelve-tone rows of Arnold Schoenberg, was a natural outgrowth of the increasing chromaticism of the late Romantic period (Wagner, Mahler, and Strauss). But Reich found influence in a variety of other surprising places: the serenely circular early music of Pérotin, Eastern music, Jewish chant, the jazz of Charlie Parker and John Coltrane, Debussy and Bartók. Perhaps more broadly, something innate to minimalism, which shares similarities with disco, techno, and some rock music, was in the air at the time. In his book, Repeating Ourselves: American Minimal Music as Cultural Practice, musicologist Robert Fink (with whom I was lucky enough to study as an undergraduate at Eastman) links the rise of minimalism to post-war American mass advertising and the incessant, repetitive flow of commercial television.

Reich’s earliest compositions grew out of trippy experiments with reel-to-reel tape loops. It’s Gonna Rain, written in 1965 following the Cuban Missile Crisis, is based on a recording of a fiery Pentecostal preacher in San Francisco’s Union Square predicting the end of the world. In a technique called phasing, two tape recorders simultaneously playing a fragment of the recorded speech gradually drift out of phase, creating a constantly-evolving play of rhythmic patterns. Piano Phase, written two years later, extended the technique to a twelve-note pattern played by a live pianist against a recorded tape. In the 1970s, Reich moved on to a series of hypnotic small ensemble pieces built around mallet instruments, including Music for Mallet Instruments, Voices, and Organ (1973) and Eight Lines (1979). These pieces leave behind phasing, but capture the same sense of gradually emerging patterns which fade in and out. Later compositions include The Desert Music (1984) (a large-scale work for orchestra and chorus) and a series of dramatic works built around fragments of recorded speech (Different Trains, City Life, WTC 9/11). In Reich’s more recent pieces, the steady pulse has often become more irregular and complex. For example, listen to 2×5 (2008) which fuses elements of rock with minimalism. Reich’s newest piece, Pulse, will be premiered at Carnegie Hall on November 1 as part of an all-Steve Reich 80th birthday concert.

One of Steve Reich’s most significant works is the monumental Music for 18 Musicians (1976). It’s a gradually changing musical landscape rooted in an eternal, hypnotic pulse. A harmonic progression made up of eleven chords opens and closes the piece. In between are eleven sections which use each chord as a base of development. This gives the piece a sense of vast, overarching harmonic structure. Reich, who quickly grew tired of tape loops, infused this music with a deeply human element. Pulsating tones in the woodwinds are held as long as the player’s breath comfortably lasts in crescendoing and diminuendoing arcs. The eighteen musicians required are violin, cello, two clarinets doubling bass clarinet, four women’s voices, four pianos, three marimbas, two xylophones and metallophone (vibraphone with no motor).

As a teenager, I went through a phase (no pun intended) where I listened to Reich’s music repeatedly. Later, I experienced the unique power of a live performance of Music for 18 Musicians when Steve Reich came to Eastman. I still find myself lured back to this music by its vital rhythmic energy (for example, listen to this passage). There’s a uniquely visceral feeling of groove. At moments, we find ourselves suspended amid mounting harmonic tension which only finds a release in the next section. It’s an exciting, sometimes vaguely unsettling ride. Often, the music sparkles with an endearingly innocent, almost naive energy. We hear faint echoes of 70s pop music. Listen to the way sections fade in and out and patterns are built one note at a time through a gradual additive process. Allow your ear to focus on one voice, and then another. Most importantly, allow yourself to be lost in the groove of these endlessly pulsating patterns.

Here is the original 1978 recording by Steve Reich and Musicians:

Here is a live 2011 performance by Eighth Blackbird, Third Coast Percussion, and others: