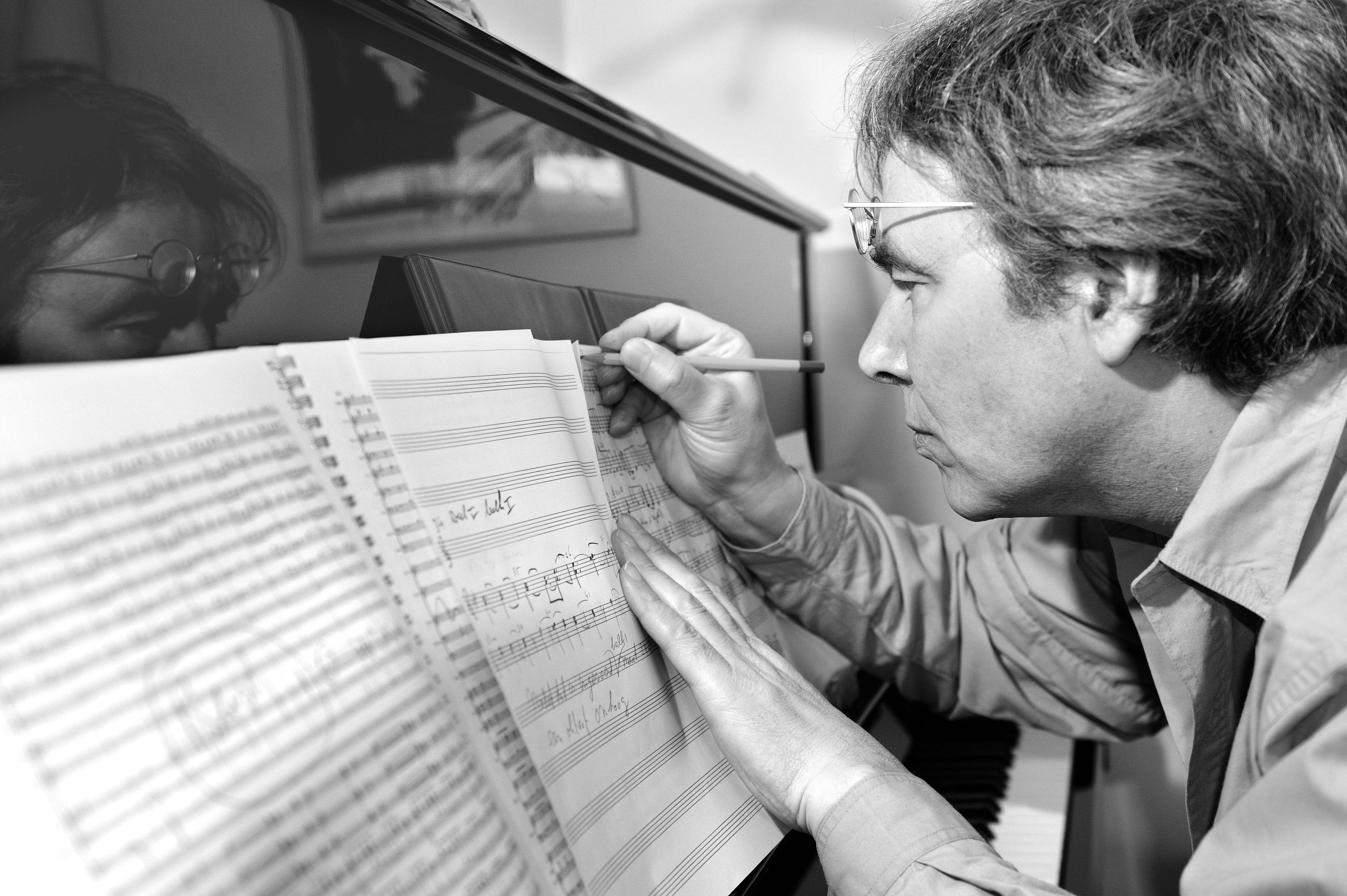 “Our new century is the most exciting time to be making and listening to music.” That’s the bold statement Frank J. Oteri makes in an article that appeared last week at NewMusicBox. He characterizes our hyper-connected twenty-first century world as a place where boundaries disappear. Here is an excerpt:

For listeners, there’s more music to hear than ever before–and it’s happening all over the world. Of course, it always has, but nowadays, it’s not limited to “national” “styles.” Also, global travel has become much more convenient, relatively speaking, and so with enough time, money, and overzealousness, a fanatical fan could actually trek the globe to hear extremely exciting music every day of the year. Much easier, we now can also experience a great deal of music happening in all these places without leaving our homes. And when we do, we can keep listening on our smartphones! Since music from literally any place and time can now be equally with us in the here and now, the once seemingly impenetrable dichotomies of domestic vs. foreign, new vs. old, and us vs. them have become completely porous and ultimately meaningless. It is all equally ours to enjoy, as well as to be the source of inspiration for our own creative impulses.

It’s this porousness of “old vs. new” that we hear in the music of Dutch composer, Joep Franssens (b. 1955). His Harmony of the spheres: cycle in five movements for mixed choir and string orchestra (below), written in 2001, unfolds gradually with the serene, circular flow we hear in the early choral music of Lassus and Palestrina. If you were to “drop the needle” at certain moments in this piece, you might think you were listening to music by one of those sixteenth century composers. But the ghosts of the past meet to form something new. For example, listen to the new, jubilant sounds which emerge in this passage.

Franssens, who studied with Louis Andriessen, counts among his influences J.S. Bach, György Ligeti, and American minimalism. He has been grouped with Arvo Pärt and Gya Kancheli in a new musical category known as “New Spirituality.” Regardless of how you want to categorize it, this has to be some of the most ethereal music ever written: