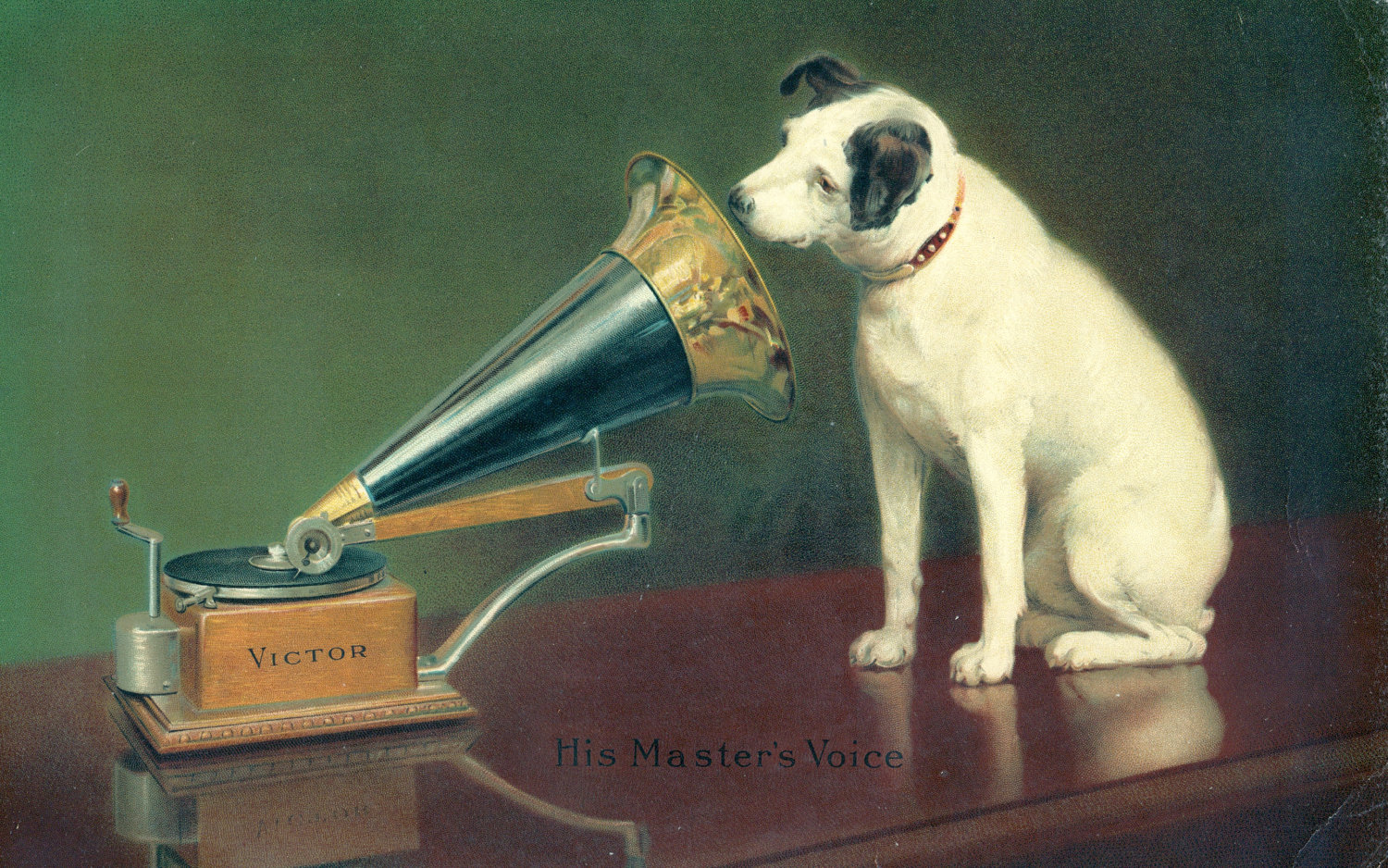 Let’s finish the week with three classic recordings of the charming, bubbly gavotte which concludes Book 1 of the Suzuki Violin repertoire. It’s a piece you may recognize, even if you’re unfamiliar with its composer- the now largely forgotten François-Joseph Gossec (1734-1829). Originally written for the 1786 opera, Rosine, Gossec’s Gavotte found its way into this 1938 Looney Tunes film.

I wrote about the extraordinary life of the German violinist Adolf Busch in this past Listeners’ Club post. Here is his recording from 1925:

Here is a slightly different, later version performed by the Russian violinist Mischa Elman. I love the way the sparkling spiccatos (the bow bouncing off the string) are echoed by the piano. The vocal quality of Elman’s sound and phrasing (with notes occasionally connected with a generous helping of portamento) is the epitome of nineteenth-century charm:

This performance by Efrem Zimbalist was recorded acoustically by the Victor Talking Machine Co. on June 8, 1915. Victor, founded in 1901 and headquartered in Camden, New Jersey, was famous for their logo featuring Nipper the dog, who would listen intently to the Edison-Bell phonograph cylinders.