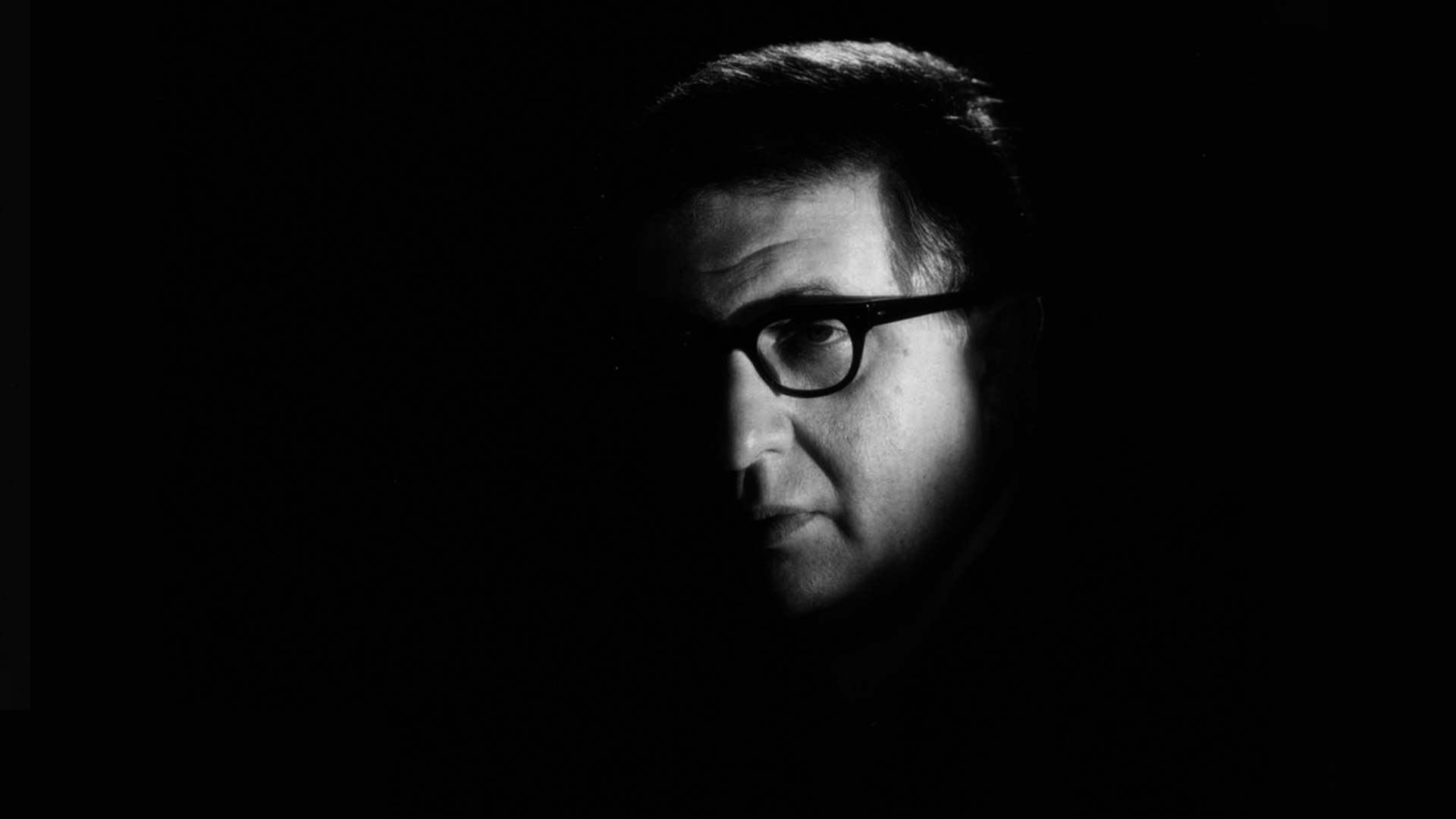 Consider your favorite classic Alfred Hitchcock films- psychological thrillers such as Vertigo and Psycho. Many elements add up to make these films enduring works of art, including the innovative framing of shots and voyeuristic camera angles which mimic the viewer’s gaze. Perhaps equally important is the music of Bernard Herrmann (1911-1975). As Matt Williams writes in this 1999 article, Herrmann’s music was groundbreaking, delving into the dark inner psychology of the character more deeply than had ever been done before:

Where Herrmann differed was in his approach to composition. His was music of the emotions — often the darkest and most intense of emotions. Instead of writing music which used specific motifs to comment on the action Herrmann was the first to use music which expressed the emotional fluctuation of the characters. Whereas composers like Max Steiner, whose excellent scores include the 1933 version of King Kong and Gone With the Wind, used an intellectual approach to scoring — where, for example, the villain is announced with stereotypical ‘villain music’ or where the image of a British warship might be accompanied by a segment of ‘Rule Brittania’ — Herrmann’s was a passionate response: music that commented on the interior psychology of a character in a scene.

As Halloween approaches, let’s listen to five of Bernard Herrmann’s most spine-chilling scores:

The score for the 1958 film, Vertigo is filled with short, obsessively repeating motives. The film features long periods without dialogue. “We’ll just have the camera and you.” Hitchcock told Herrmann regarding the nearly silent five-minute-long “Scene D’Amour” where Judy is transformed into a look-alike of Madeline. The music has been described as a “third character” in the scene.

The plot of this 1945 work of film noir, directed by John Brahm, centers around a composer whose acts of serial murder alternate with periods of amnesia. The film, and Herrmann’s music, were a major inspiration for Stephen Sondheim’s 1979 musical thriller,  Sweeney Todd: The Demon Barber of Fleet Street. Sondheim pays homage to Herrmann at several points in Sweeney Todd with this hair-raising chord (a minor triad with an added major seventh). According to Sondheim, “It’s a chord that occurred in every Bernard Herrmann score.” Here is what Sondheim has written about the film:

When I was fifteen I saw a movie that I adored; I sat through it twice, and I adored it partly because of the story and partly because of the music. The movie was Hangover Square and it took place in Edwardian times (I was already a budding Anglophile). It concerned a composer who was way ahead of his time but who had the misfortune to be insane. The whole movie revolves around a piano concerto. The composer goes insane when he hears high notes, becomes schizophrenic, goes out, and murders people. Then, when he comes back and isn’t insane, he’s the most talented, perfect person in the world.

The reason the composer’s music was way ahead of its time was that it was composed by Bernard Herrmann, who in 1945 when the film came out was writing movie music ahead of his time. It’s easy to see why I identified with the film; I also thought it was the best story that I’d ever come across. The music- a one-movement piano concerto by Herrmann- knocked me out…There was one page of the music shown on the screen. It was on the piano of the composer (played by Laird Cregar), and the first time I saw the movie, I sat through it twice so that I could memorize that piece of music. And I memorized it…I’ve always wanted to write an answer to Hangover Square.

The film ends with the composer playing his concerto as the concert hall burns down around him. Hermann gives us the ultimate window into the deranged composer’s inner world through the music attributed to him. As with so many of Herrmann’s scores, a complex mix of emotions bubble to the surface, including moments of lonely melancholy. (The Concerto ends with the solitary solo piano).

Here is Herrmann’s Concerto Macabre for Piano and Orchestra from the score of Hangover Square:

The 1973 psychological horror film, Sisters, was directed by Brian De Palma. The gloomy chromaticism in this excerpt reminds me of passages from Franz Liszt’s Faust Symphony. There are some incredibly haunting moments in this score. The monotony of descending sequences and the repetition of short, trivial motives create the sense of being trapped in an inescapable nightmare. Throughout this excerpt we hear two voices moving endlessly in contrary motion without ever finding a resting place. These passages evoke an almost spatial dimension.

Herrmann collaborated with De Palma again for the 1976 psychological thriller, Obsession, which would become his penultimate score. The score calls for massive instrumentation, including chorus and pipe organ. According to one account Herrmann felt an emotional attachment to the film’s characters, sobbing uncontrollably after the first screening. The next day he said,

I want to tell you why I was so upset yesterday. When I saw the picture all finished, I felt as if those characters had left me.

Perhaps there’s no film score more terrifying than Psycho. If you’re familiar with the movie, it’s hard to separate the music from the images. But forget about the film for a moment and listen to the suite, below. It takes on a new kind of raw power as a stand-alone piece.

The Psycho score was written for string orchestra “to complement the black-and-white photography of the film with a black-and-white score.” Listen to Herrmann’s haunting 1936 concert piece, Sinfonietta for String Orchestra and you’ll hear the seeds of the famous shower scene music. (Alfred Hitchcock originally wanted the scene to remain without music). Herrmann’s comments in 1973 suggest the essential role of music in the film:

I wrote the main title to Psycho before Saul Bass even did the animation…. After the main title, nothing much happens for 20 minutes or so. Appearances, of course, are deceiving, for in fact the drama starts immediately with the titles…. I am firmly convinced, and so is Hitchcock, that after the main titles you know something terrible must happen. The main title sequence tells you so, and that is its function: to set the drama. You don’t need cymbal crashes or records that never sell.

Herrmann conducts the London Symphony Orchestra in this recording of the Suite: