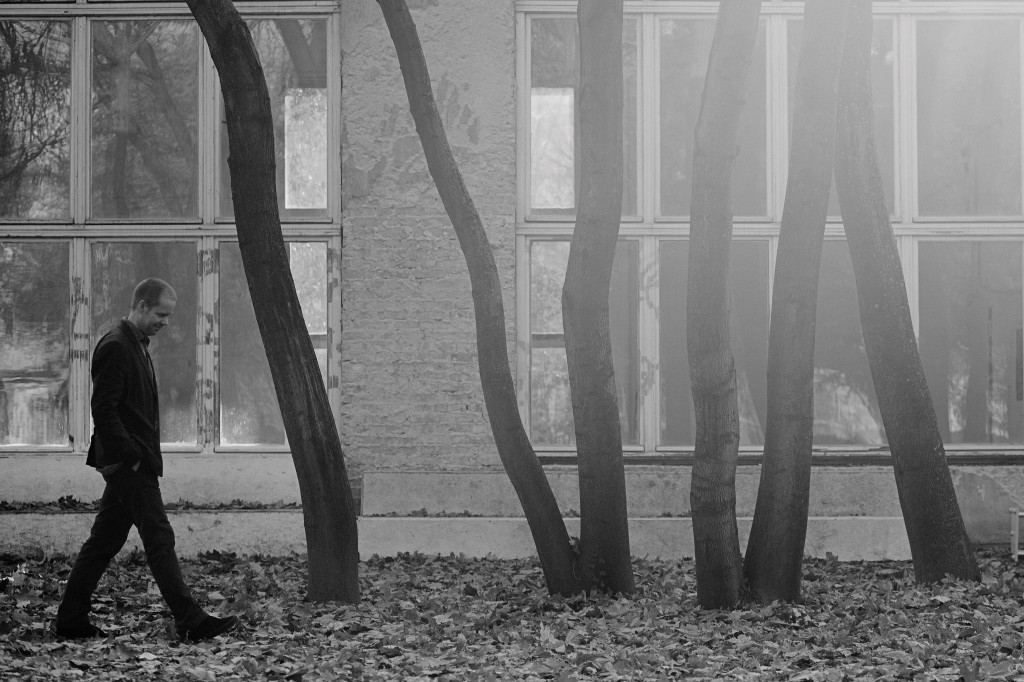 November is the ninth track on Max Richter’s 2002 debut album, Memoryhouse. Words like “neoclassical” and “post-minimalist” have been used to describe the German-born British composer’s music. It blends elements of contemporary classical music (Richter studied with the Italian experimentalist Luciano Berio) with electronic and pop influences. The result is a slowly-developing ambient sound world which draws on the diverse sounds of the twenty-first century.

Richter has produced numerous film and television scores. Here is a contemplative excerpt from his music for the television series, Black Mirror. As with the meditative minimalism of Arvo Pärt, it’s music which offers a serene respite from an over-saturated, “data-driven” world. Much of Richter’s concert music feels influenced by the numb, out-of-body experience of television and film. Instead of linear movement towards a goal, we feel as if we’re looking at the same image from different angles with multiple camera techniques…long shot…surveying pan…slow motion.

A concert performance of Memoryhouse will take place on November 23 in Leipzig.