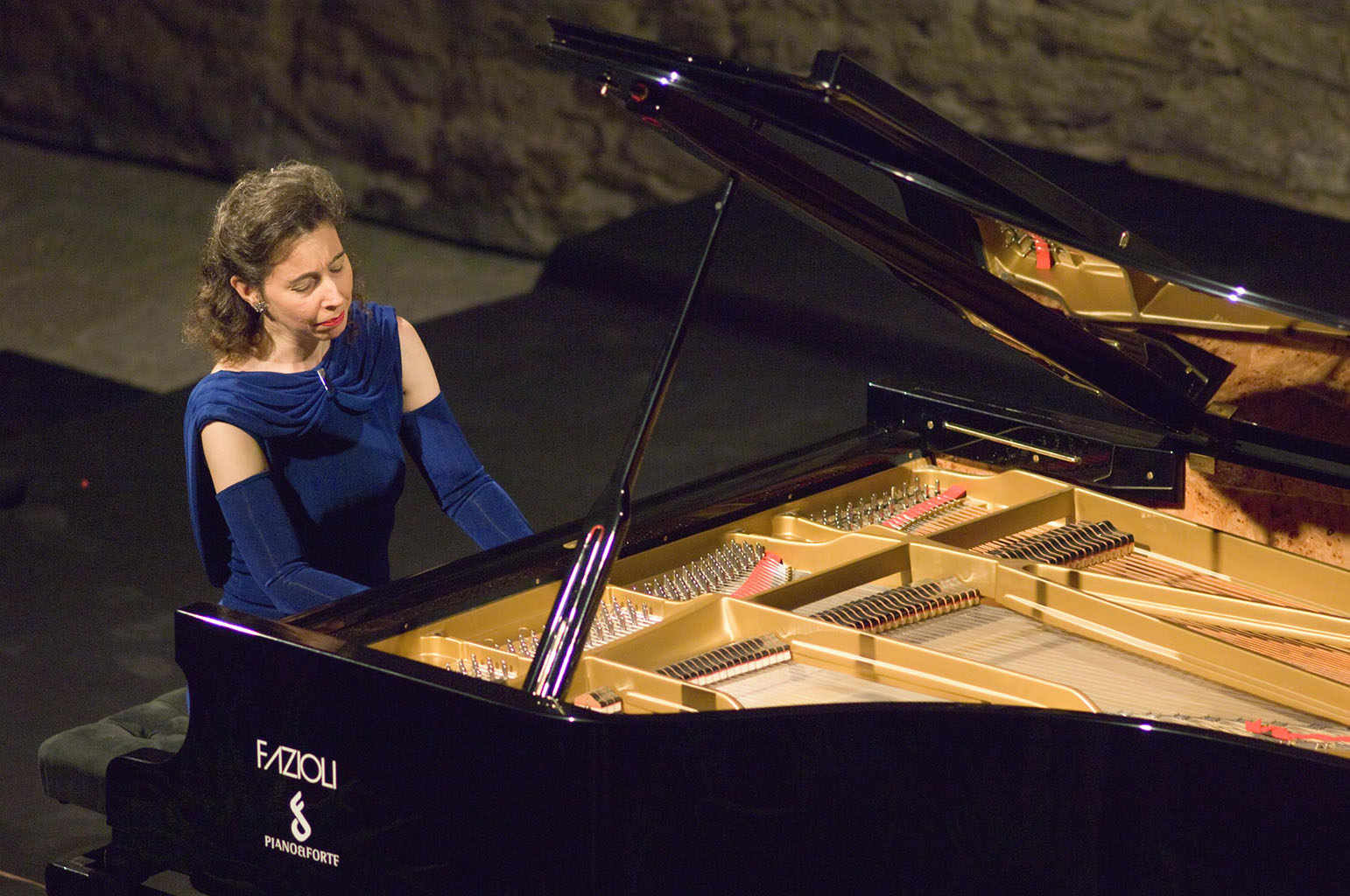 Many of Maurice Ravel’s shimmeringly colorful orchestral compositions were written originally for solo piano. One example is Le Tombeau de Couperin, which we explored in an earlier post. This six-movement suite, written between 1914 and 1917, pays homage to the elegant, dance-like keyboard music of François Couperin (1668–1733) and other baroque composers. Ravel dedicated each movement to the memory of a friend or relative who died fighting the First World War. But the music doesn’t sound particularly sombre. In fact, the exhilarating final bars explode with virtuosic triumph while shooting off volleys of glistening color. When critics pointed this out, Ravel said, “The dead are sad enough, in their eternal silence.” Instead, amid the desolation of war, Le Tombeau de Couperin summons voices from the past- voices which are simultaneously joyful and lamenting.

Here is Canadian pianist Angela Hewitt’s performance at the Royal Conservatory of Music in Toronto. The movements are: Prélude, Fugue, Forlane (an Italian folk dance), Rigaudon (a vigorous French baroque dance in duple meter), Menuet, Toccata. If you’re used to the orchestral version, you may notice that new details emerge in this solo piano version. For example, listen to the harmonic surprise at the end of the Forlane. That amazingly expressive chord at 12:10 takes us to a new, mysterious place. Or listen to the intimacy of the Menuet, which moves into mysterious, veiled territory only to re-emerge into the sunlight and culminate in a moment of otherworldly beauty.