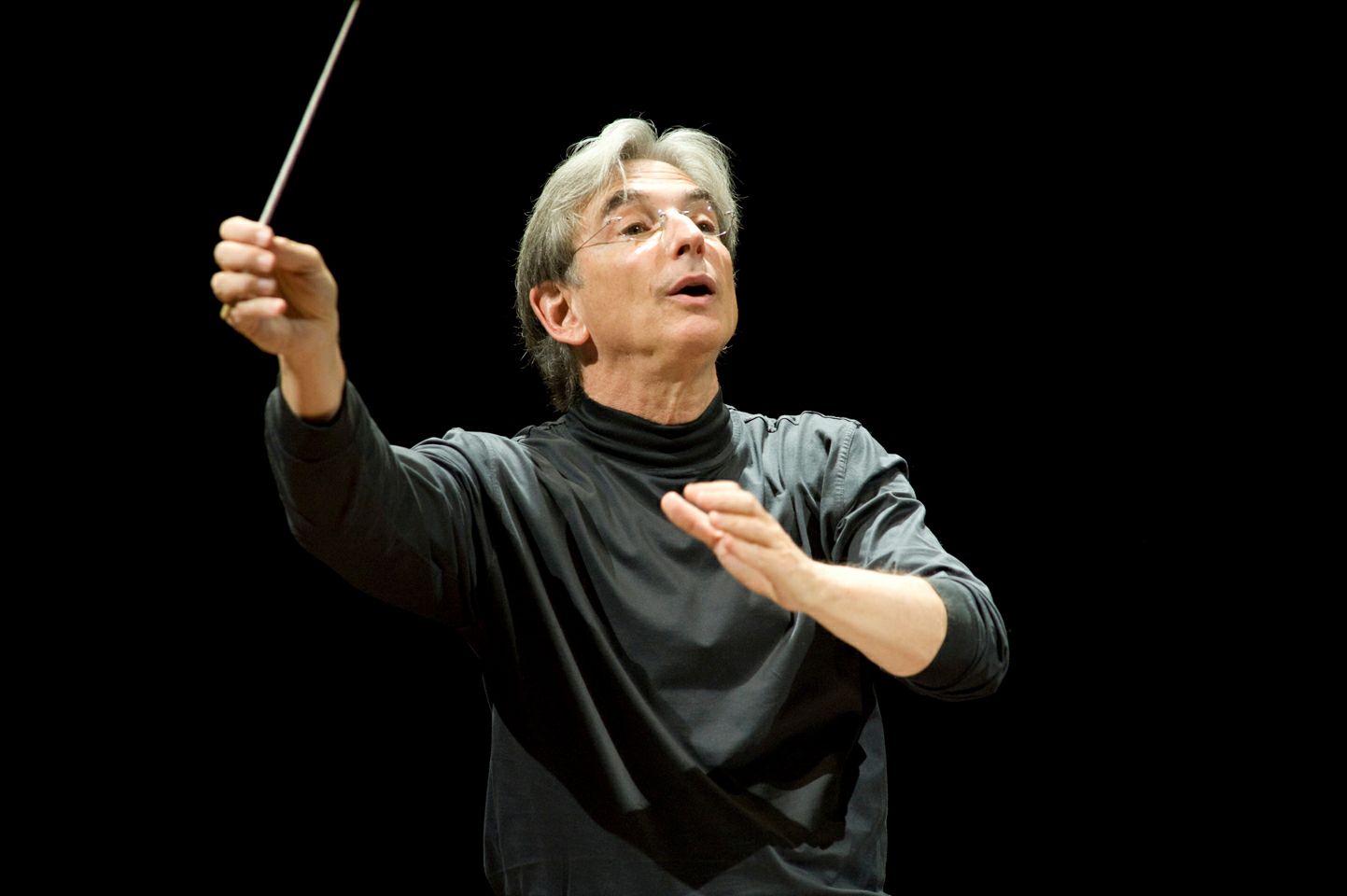 Jeux (Games), described as a “poème dansé” (“a danced poem”), was Debussy’s last orchestral work. It was written quickly in August and September of 1912 for Diaghilev’s Ballets Russes (with choreography by Nijinsky). Debussy initially rejected the project, calling the ballet’s scenario “idiotic,” but changed his mind after Diaghilev made some revisions and doubled the fee of the commission. (In the original version a game of tennis was to be interrupted by an airplane crash). Even without the crashing airplane, Jeux’s scenario seems to be a celebration of the atmospheric and the surreal:

The scene is a garden at dusk; a tennis ball has been lost; a young man and two girls are searching for it. The artificial light of the large electric lamps suggests the idea of childish play: they play hide and seek, they quarrel. The night is warm, the sky is bathed in a pale light; they embrace. This spell is broken when another tennis ball mysteriously appears. Surprised and alarmed, the young man and the girls disappear into the nocturnal depths of the garden.

As a ballet, Jeux was a flop, overshadowed by Stravinsky’s riot-inducing Le sacre du printemps, which premiered at Paris’ Théâtre du Châtelet less than two weeks earlier. But as a piece of music, Debussy’s score may have been at least as innovative. As Christopher Dingle wrote in this BBC Music Magazine piece,

What Debussy called the ‘beautiful nightmare’ of Stravinsky’s Rite would never have been possible without the harmonic freedom of the Frenchman’s earlier works. But in realising Debussy’s orchestral ideal, Jeux had lessons for the radical post-war generation of composers in its fluidity of form. Rather than using form for unity and integration, Debussy’s score explores discontinuity, with more than 60 changes of tempo, motifs in constant flux and ever-changing orchestral colours – and yet there is an almost invisible coherence.

Like Pinocchio, Jeux quietly unlocked the door to the way that later composers put their music together like a collage. This can be heard in Messiaen’s mature works, while Stockhausen praisedJeux as the crucial step towards the ‘moment form’ that underpinned many of his pieces, a sentiment echoed by Ligeti. As Boulez put it, ‘the general organisation of [Jeux] is as changeable instant by instant as it is homogeneous in development’.

A sense of playfulness surrounds Jeux from its whole-tone-based opening. Through the glistening voices of the orchestra, it’s easy to sense a diverse cast of characters coming out to play as one carefree moment unfolds into the next. When it came to this celebration of shimmering orchestral color, Debussy had a specific sound in mind:

I’m thinking of that orchestral color which seems to be lit from behind, of which there are such wonderful examples in Parsifal.